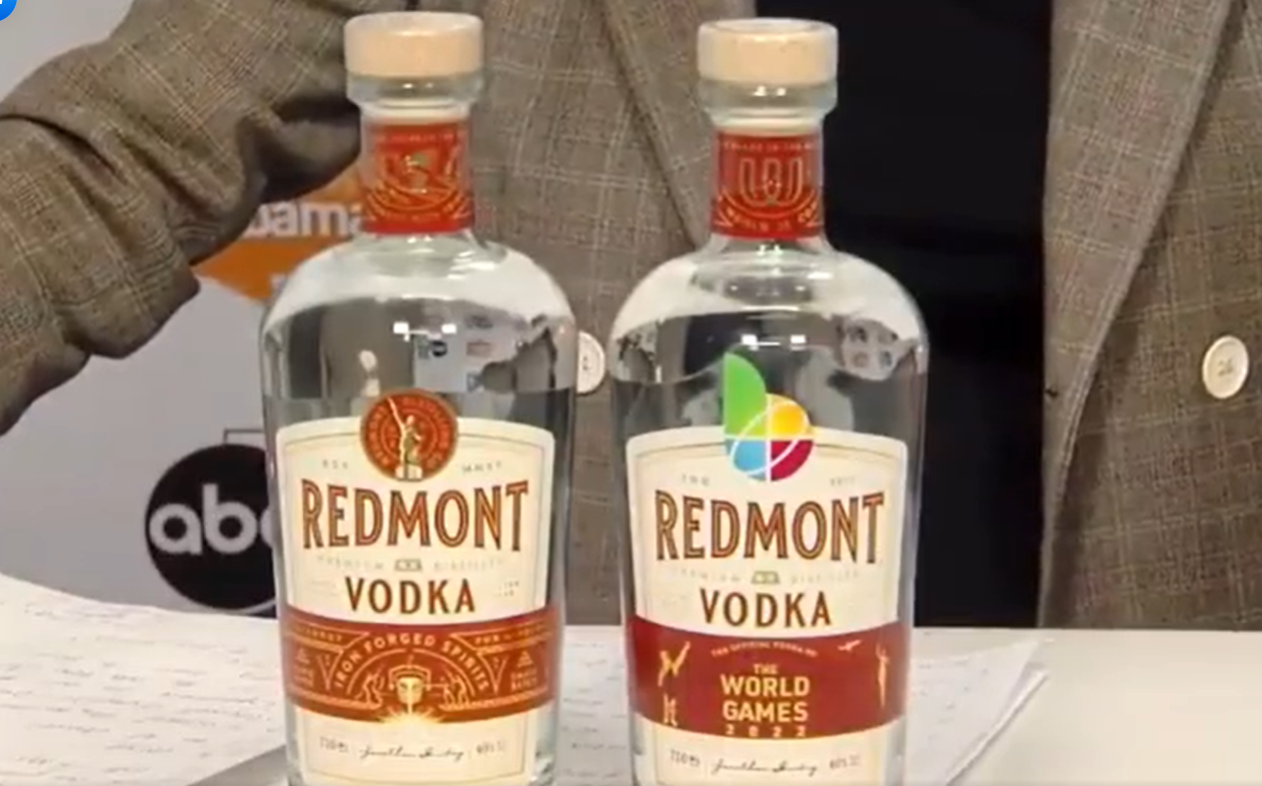 Redmont Distillery has signed up to be the official vodka of the Birmingham 2022 World Games and will produce special bottles to commemorate the multi-sport event.

Birmingham-based Redmont was the first legal distillery to be founded in the Alabama city after the repeal of prohibition in 1933.

"We look forward to welcoming the world the great city of Birmingham and being a part of this incredible event."

Alabama-born Barkley won Olympic gold medals at Barcelona 1992 and Atlanta 1996, and was the National Basketball Association’s Most Valuable Player in 1993.

"As we head into 2021, we’re grateful to have another hometown company join us in our mission of making 2022 the best-ever edition of The World Games," 2022 World Games chief executive Nick Sellers added.

Redmont joins the National Football League, BBVA and Lakeshore in the "Premier" category of Birmingham 2022 sponsors.