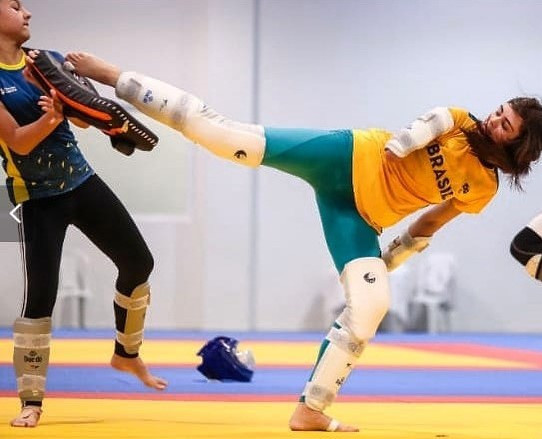 Para-taekwondo has been added to the programme for the Brazilian Paralympic Committee's (CPB) flagship tournament for children.

School Paralympics, which is open to athletes from across Brazil aged between 12 and 17, is billed as the world's largest event for school-age children with impairments.

It was first held in 2009 and has become an annual event staged at the CPB's Paralympic Training Centre in São Paulo.

"It is with great satisfaction that we announce this important step for the development and strengthening of all Brazilian Para-taekwondo," CBTKD President Alberto Maciel Junior said.

"This is the result of yet another partnership with the CPB and this legacy will certainly benefit countless generations of Para-taekwondists."

The CBTKD highlighted the reach of the School Paralympics - it features athletes from all 26 Brazilian states, plus the Federal District - as being particularly significant.

This will enable the CBTKD to bring the sport to new places and uncovered new talents, it is hoped.

Para-taekwondo is due to make its Paralympic debut at Tokyo 2020 later this year.