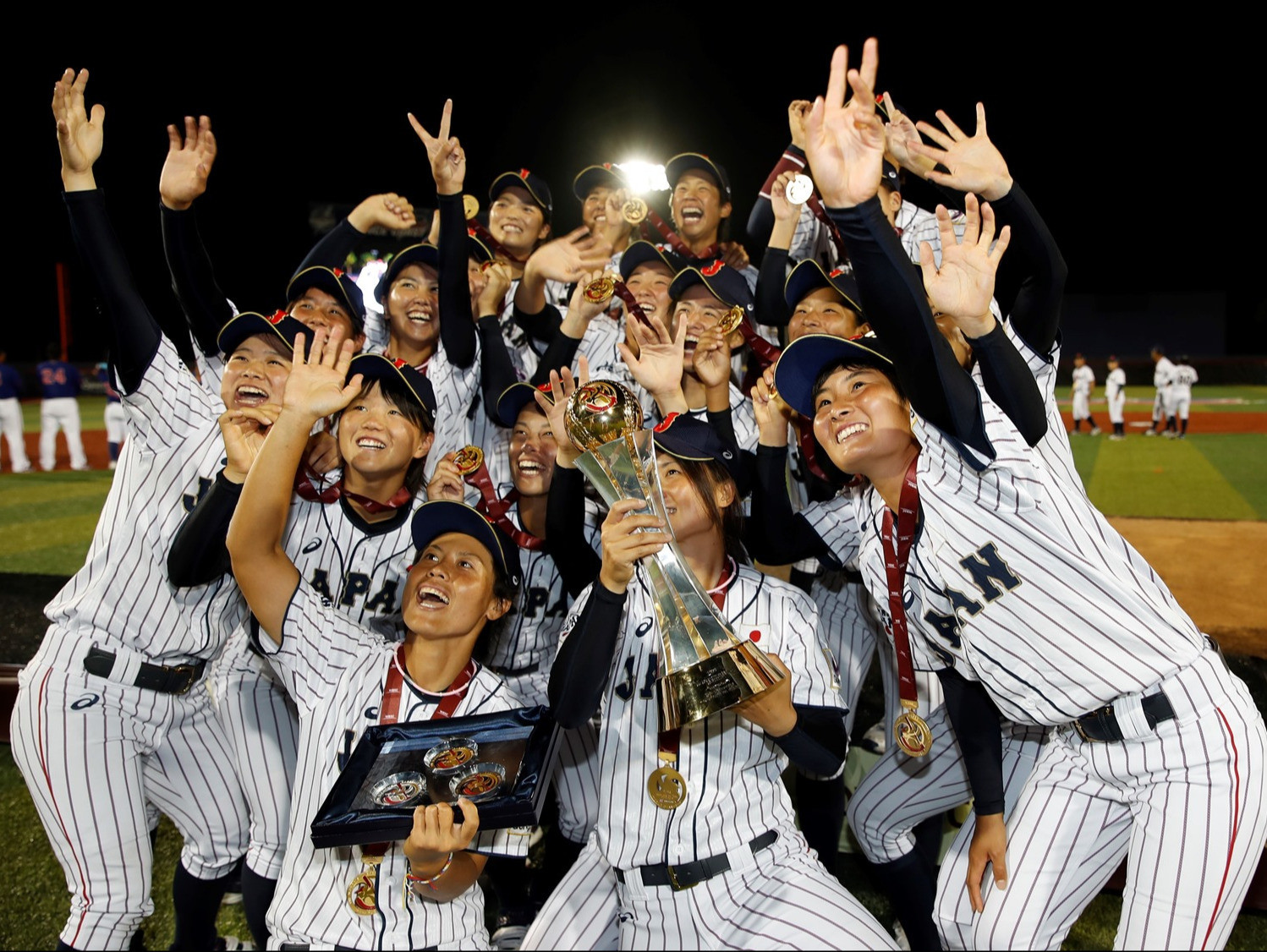 The dominant Japanese women's baseball team has announced its roster for the upcoming World Baseball Softball Confederation (WBSC) Women's Baseball World Cup, as the nation looks to win a seventh title in a row.

Seven of the 19 selected players took part in the 2018 event.

The next World Cup is currently scheduled to run from March 1 to 9 in Tijuana in Mexico, having been postponed last year because of he coronavirus crisis.

It was initially due to take place in Monterrey, but has moved to Tijuana where other WBSC tournaments are also set to be played.

Sato won the Most Valuable Player when Japan won the World Cup in 2018.

Japan defeated Chinese Taipei 6-0 in the 2018 final in the United States to claim their sixth consecutive World Cup title.

Apart from Japan, only the US have won the competition - winning the first two editions in 2004 and 2006 before Japan's dominant run started.

There will be 12 teams at the World Cup, with Japan qualifying alongside Chinese Taipei and the Philippines in the Asian qualifier.

The US, Canada, Mexico and Venezuela are set to feature, as well as France and Australia.

The Netherlands, Cuba and the Dominican Republic secured wild-card berths.

Hosts Mexico, France and the Philippines will be making their debuts at the World Cup.