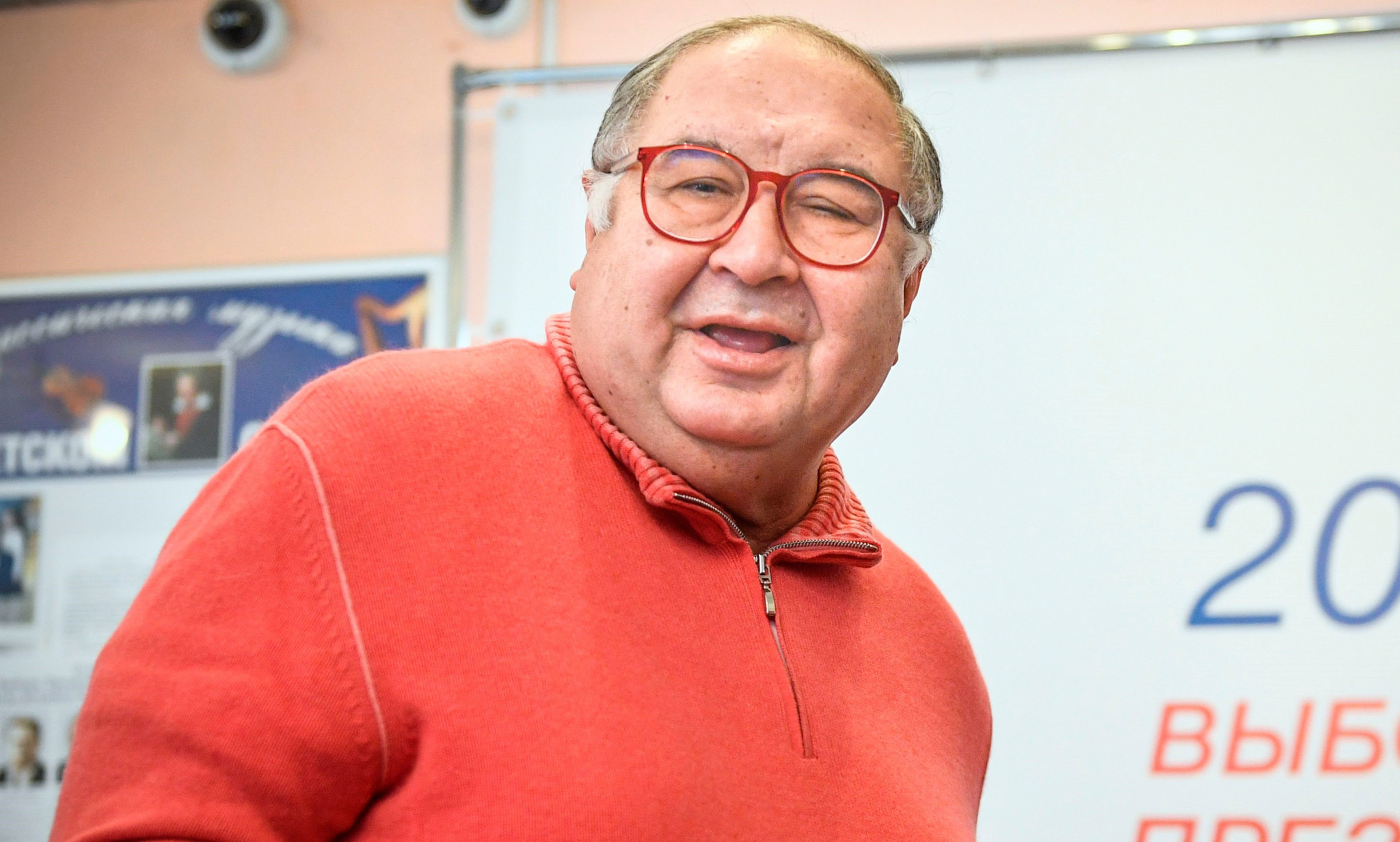 The President of the International Fencing Federation (FIE), Alisher Usmanov, has been named on a list of individuals jailed Russian politician Alexei Navalny wants Western Governments to sanction.

Navalny ally Vladimir Ashurkov published a list of eight individuals Navalny wants to see punished by the international community, saying that the "West must sanction the decision makers and the people who hold their money" if penalties against Russia are to be effective.

On Sunday (January 17), Navalny was detained upon returning to Russia and remains in custody.

Prosecutors say the leading Russian opposition figure violated the terms of a suspended sentence for embezzlement, but Navalny's supporters have dismissed these charges as being politically motivated.

It was after Navalny was detained that Ashurkov published a list of eight people it is claimed should be sanctioned, including Usmanov.

Usmanov is described as "one of the key enablers and beneficiaries of Russian kleptocracy, with significant ties/assets in the West" by Ashurkov.

The 67-year-old Russian oligarch has been FIE President since 2008 and will remain in the post until at least November because an Elective Congress due to be held in Moscow last year was cancelled due to the COVID-19 pandemic.

Usmanov has donated a significant amount of money to the global governing body since assuming power - roughly CHF80 million (£62 million/$80 million/€73 million) over the course of three Olympic cycles to 2020, insidethegames previously calculated.

Outside of the Olympic Movement, Usmanov has ties to Premier League football club Everton as USM - a holding company founded by Usmanov - holds the naming rights to Everton's new stadium once built.

USM chairman Farhad Moshiri is the majority owner of Everton.

Usmanov, who built much of his wealth through mining and metals, is not the only person named by Navalny and Ashurkov with sporting connections.

Chelsea owner Roman Abramovich should also be hit with sanctions, they claim.

Navalny had been recovering in Germany after being poisoned with the nerve agent novichok last year - something he blames on Russia's President Vladimir Putin - before returning to Russia and being detained.

The Kremlin, which is also accused of using the same nerve agent to try and kill former double agent Sergei Skripal, has denied any involvement.

The European Union is among the international organisations to have condemned Navalny's detention.