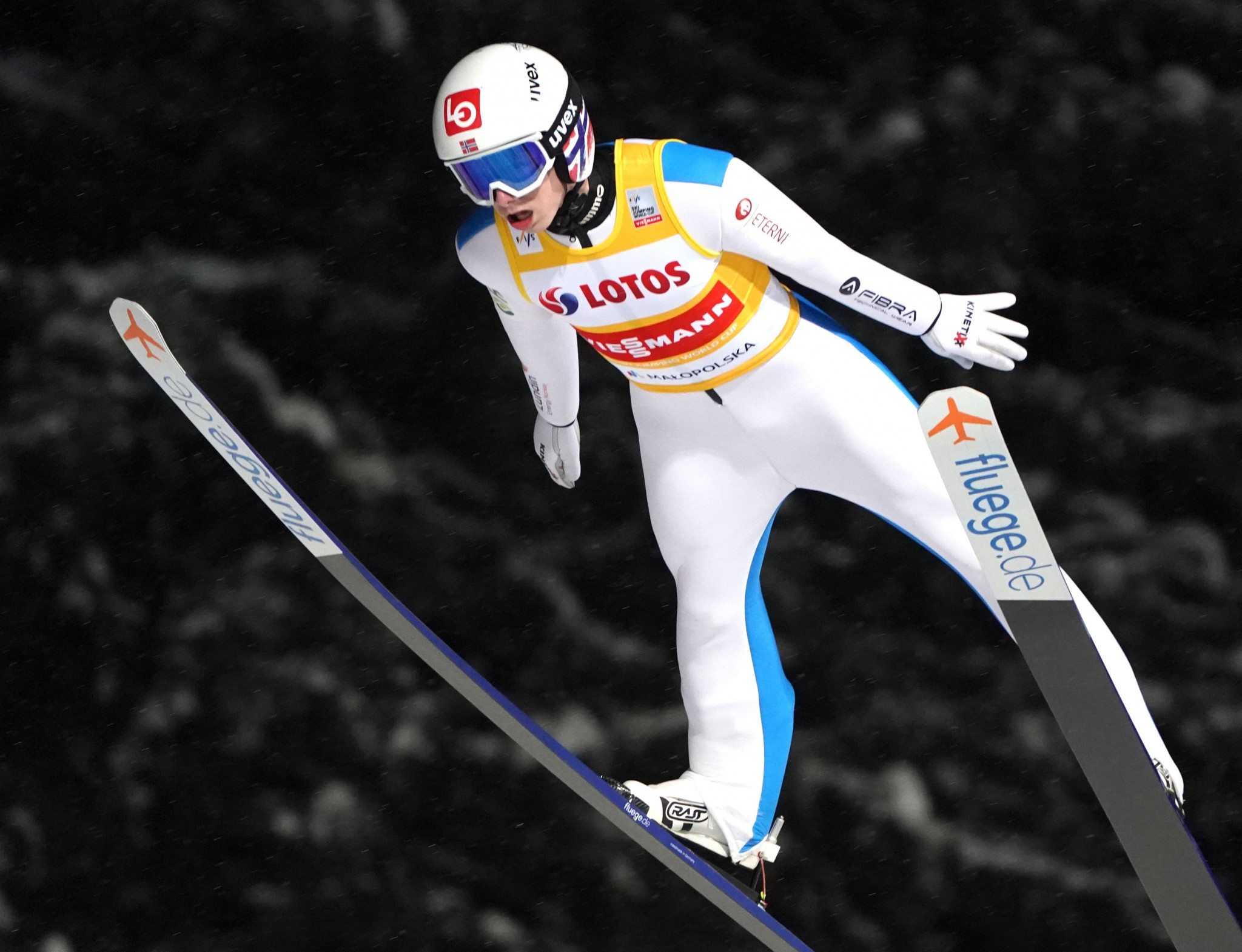 Norway's Halvor Egner Granerud will aim to extend his lead in the men's standing of the International Ski Federation (FIS) Ski Jumping World Cup in Lahti as a women's contest takes place in Ljubno.

A qualification event is scheduled to take place in the Finnish city tomorrow, with a team contest then set for Saturday (January 22).

After finishing a disappointing 23rd place in Zakopane last week, Granerud will have another chance to extend his lead in the World Cup standings during the individual competition on Sunday (January 23).

He currently sits on 956 points after an impressive start to the season, with his nearest opponent Markus Eisenbichler of Germany on 716.

Kamil Stoch of Poland is in third place with 646.

The second FIS Ski Jumping World Cup in the women's season is also scheduled for this weekend in the Slovenian town of Ljubno.

Marita Kramer was the home favourite at last month's season-opener in Ramsau in Austria and went on to top the podium.

This time Nika Križnar, who finished second in Ramsau, will be hoping to make use of the home advantage.

Crystal globe holder Maren Lundby of Norway is also expected to be in contention.

Qualification is due to begin tomorrow, before a team event on Saturday and individual contest on Sunday.