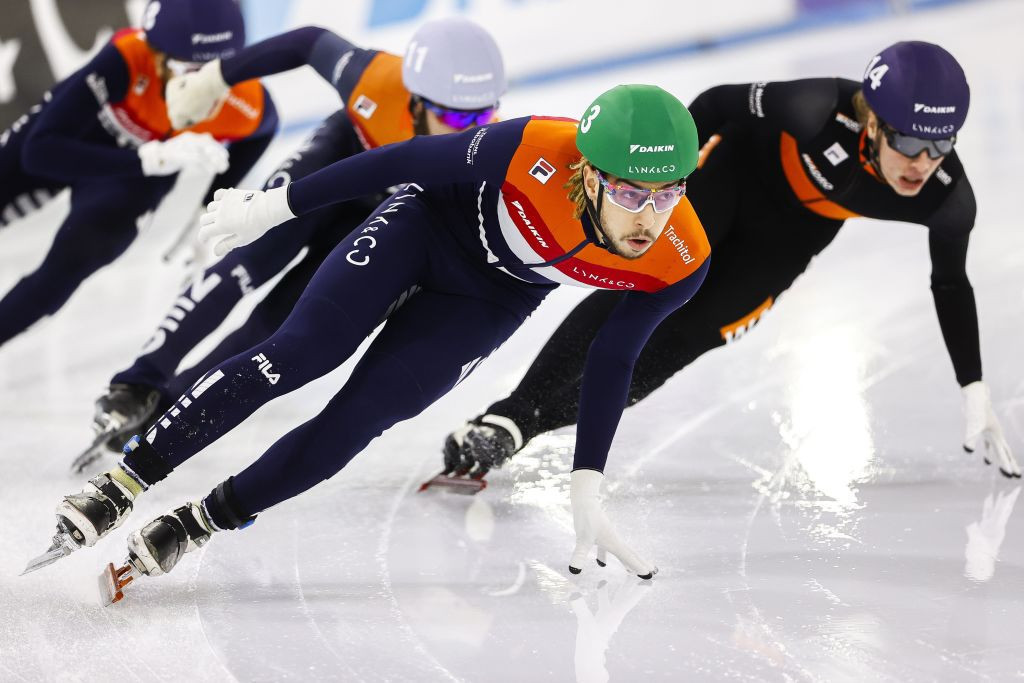 Short track speed skaters are set to compete at a major International Skating Union (ISU) competition for the first time in nearly a year when Gdańsk hosts the European Championships this weekend.

Competitors will have little time to shake off any rustiness at the event, which begins tomorrow and concludes on Sunday (January 24).

It is scheduled to be the first short track event held by the ISU since a World Cup in Dordrecht in The Netherlands in February 2020.

Seven-time overall European champion Arianna Fontana of Italy will be among the notable absentees in Gdańsk as she has decided to skip the event to focus on the World Championships in Dordrecht in March.

The British team, including former world and European overall champion Elise Christie, withdrew from the Championships due to travel restrictions imposed because of the coronavirus pandemic.

Tributes could be paid to Dutch star Lara van Ruijven, gold medallist in the 500 metres at the 2019 World Championships, who died at the age of 27 last year, during the event.

Olympic 1,000m gold medallist and four-time world champion Suzanne Schulting will be hoping to justify her status as the women's world number one at the Championships in the Polish city, where athletes will compete in individual distances as well as for the overall European title.

Dutch skater Sjinkie Knegt is also expected to challenge the formidable Hungarian pair, while his compatriot Itzhak de Laat is among the potential outsiders.

The event at Hala Olivia begins with qualification rounds tomorrow.