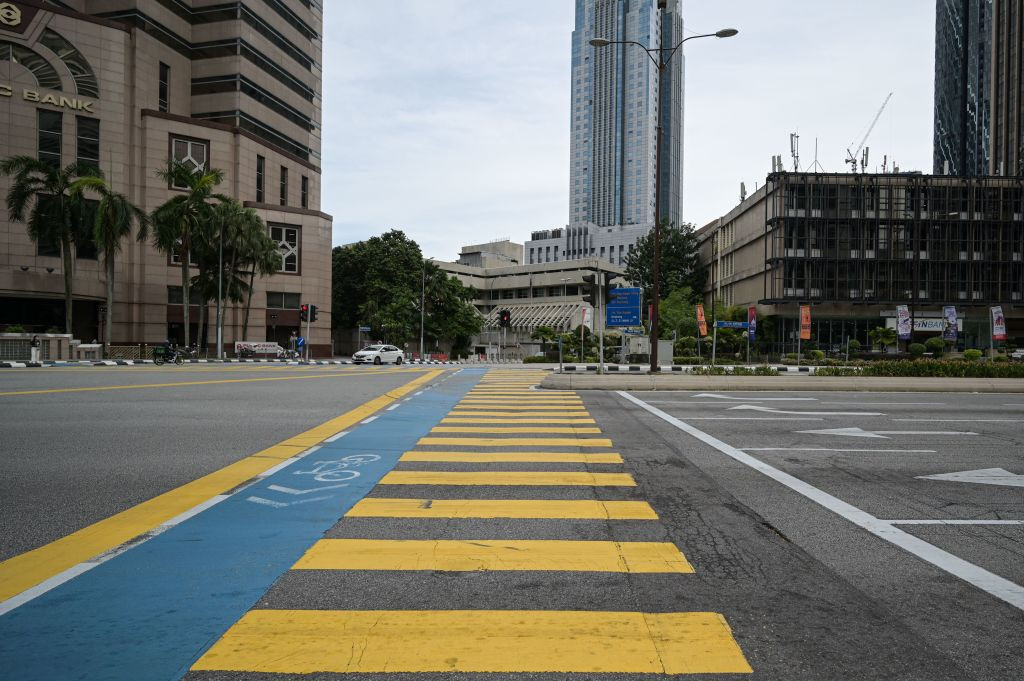 The postponed Women's World Team Squash Championship in Malaysia has been cancelled because of the coronavirus pandemic.

The World Squash Federation (WSF) event had been due to take place in December before being delayed to this year as a result of the COVID-19 crisis.

Organisers and the WSF had been looking at rescheduling the competition for either March or April before deciding to call it off.

Discussions were also held regarding the possibility of staging the World Junior Squash Championships, which had been set to be held in Gold Coast but has now been cancelled, alongside the team event.

Restrictions imposed in Kuala Lumpur to combat the rise in COVID-19 infections and other "complications" caused by the global health crisis have been cited by the WSF as the reasons for the cancellation.

"I’d like to thank the Squash Racquets Association of Malaysia for their hard work in planning the Women’s World Team Championship since 2018 and for their efforts in attempting to rearrange once it became clear that holding the tournament in December would not be viable.

"Our focus now moves on to delivering the rest of our events in 2021 and putting in place a robust calendar of events, culminating with the 2021 WSF Men’s World Team Squash Championship, which will take place New Zealand in December of this year."

The WSF Women’s World Team Squash Championship was first staged in 1979 and the 2020 competition - which was due to be held at the Bukit Jalil National Squash Centre - would have been the 22nd edition of the WSF’s flagship women’s event.