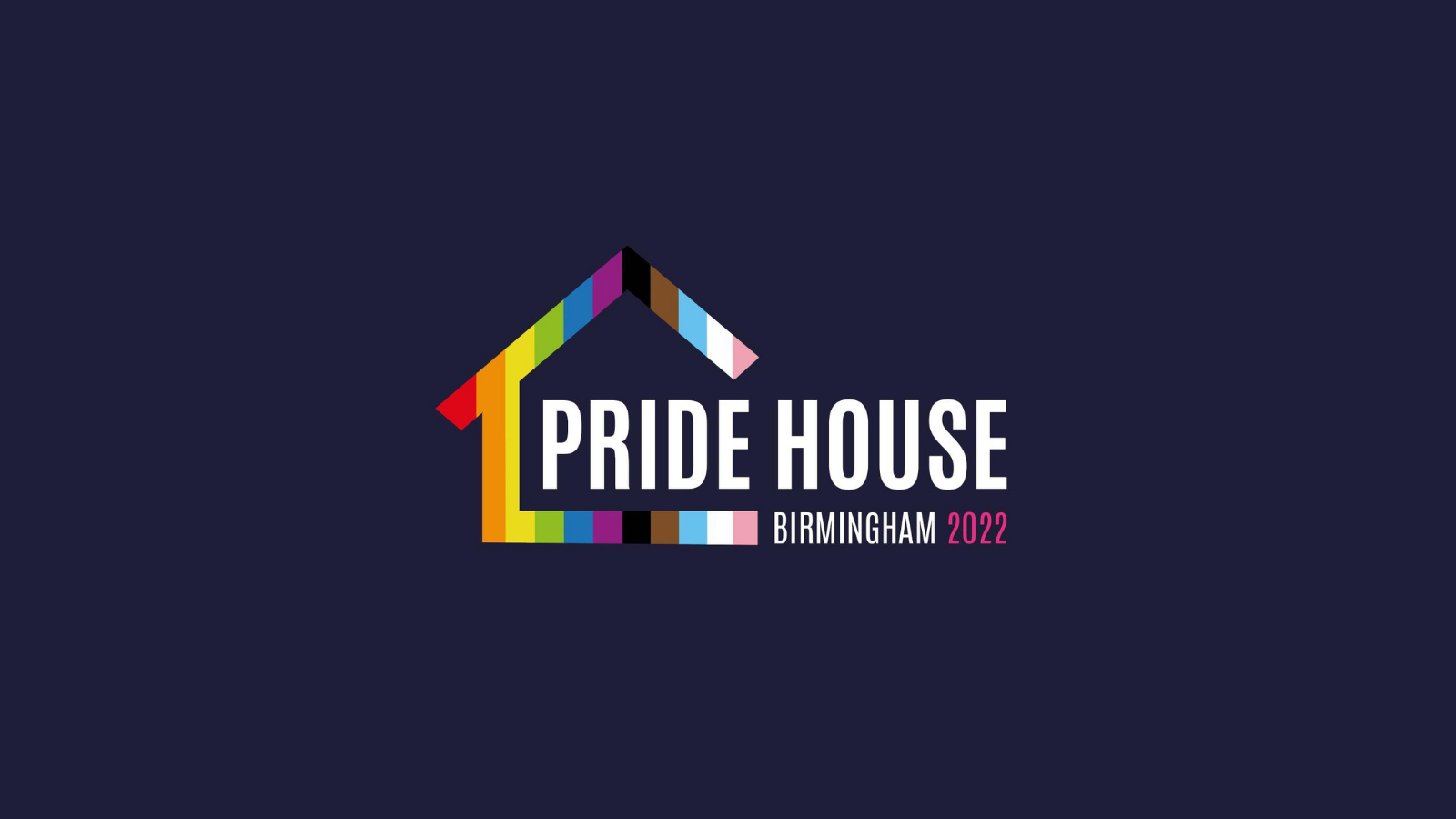 The Pride House project for the Birmingham 2022 Commonwealth Games has been formally launched with the announcement of four ambassadors.

Race walker Tom Bosworth, Indian sprinter Dutee Chand, Jamaican swimmer Michael Gunning and wheelchair basketball's Robyn Love are the athletes who will be flying the rainbow flag for Pride House ahead of the Games.

First established at the Vancouver 2010 Winter Olympics, Pride House has become a space for education about and solitude for the lesbian, gay, bisexual and transgender (LGBT) community at major events.

Pride House has been present at Olympics, Paralympics, the Rugby World Cup and Commonwealth Games in recent years to promote the LGBT community through sport.

Across the Commonwealth, the LGBT community still faces many challenges and 35 of the 54 sovereign states of the Commonwealth still have anti-homosexuality laws of varying degrees.

During the Games, Pride House will provide a physical space for people to view the competitions, experience the event with others, and learn about LGBT sport and "LGBTphobia" in sport.

Bosworth, a Gold Coast 2018 bronze medallist, has been one of the most prominent advocates for LGBT rights in athletics, having came out as gay in 2015.

In 2018, Bosworth said that he was ready to risk prison to defend LGBT rights in Qatar during the 2019 World Athletics Championships in Doha.

"I'm truly honoured and really excited to be an ambassador for Pride House Birmingham," Bosworth said.

"This is something very close to my heart and a fabulous opportunity to educate and reach out to people from so many different areas of the Commonwealth, which could make a vital difference.

"I can't wait to celebrate the Games with all the LGBT+ community from Birmingham and around the world."

Chand is the first Indian athlete to openly come out as a member of the LGBT community, revealing that she is in a same-sex relationship.

British-born Gunning initially identified as bisexual and appeared on a bisexual dating reality show, before coming out as gay in 2018.

Love is currently in a same-sex relationship with her team mate Laurie Williams, who the pair engaged.

Neil Basterfield and Piero Zizzi, known locally in Birmingham for their LGBT advocacy in sport, are the local organisers of the project.

Birmingham 2022 is scheduled to take place from July 28 to August 8 next year.