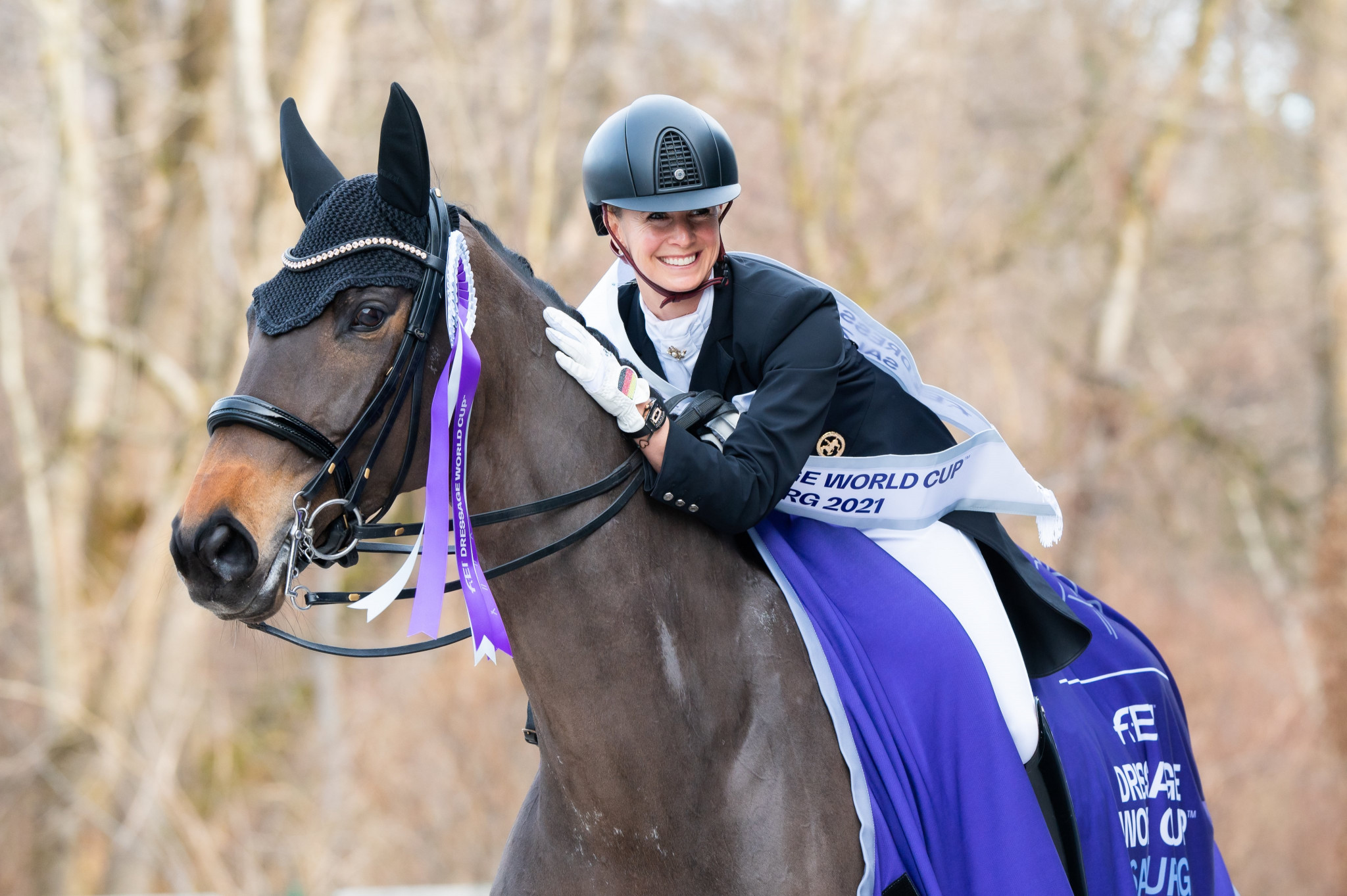 The country dominated the event, occupying the top four positions at the conclusion of the Western European League competition.

Von Bredow-Werndl with TSF Dalera BB topped the standings with a score of 87.960 to win the gold ahead of five-time Dressage World Cup champion Isabell Werth and Weihegold OLD, who scored 84.270.

Helen Langehanenberg, on board Annabelle, claimed the bronze medal on 81.340, just ahead of their compatriot Dorothee Schneider and Faustus, who finished on 80.650.

POW POW POW! What a way to kickstart 2021! 💥 💥 💥
The incredible @J_Bredow_Werndl and Dalera BB brought their A-game to the ring!

Utterly spellbinding, this magic pair dazzled us with their dancing skills in Salzburg for the FEI Dressage World Cup. pic.twitter.com/fIDFzBnEyV

The only other Dressage World Cup Western European League leg to take place so far this season was won by Denmark's Cathrine Dufour on home soil in Aarhus.

One further qualifier is due to take place from March 11 to 14 at 's-Hertogenbosch in The Netherlands.

Gothenburg in Sweden is due to stage this season's FEI World Cup Finals.