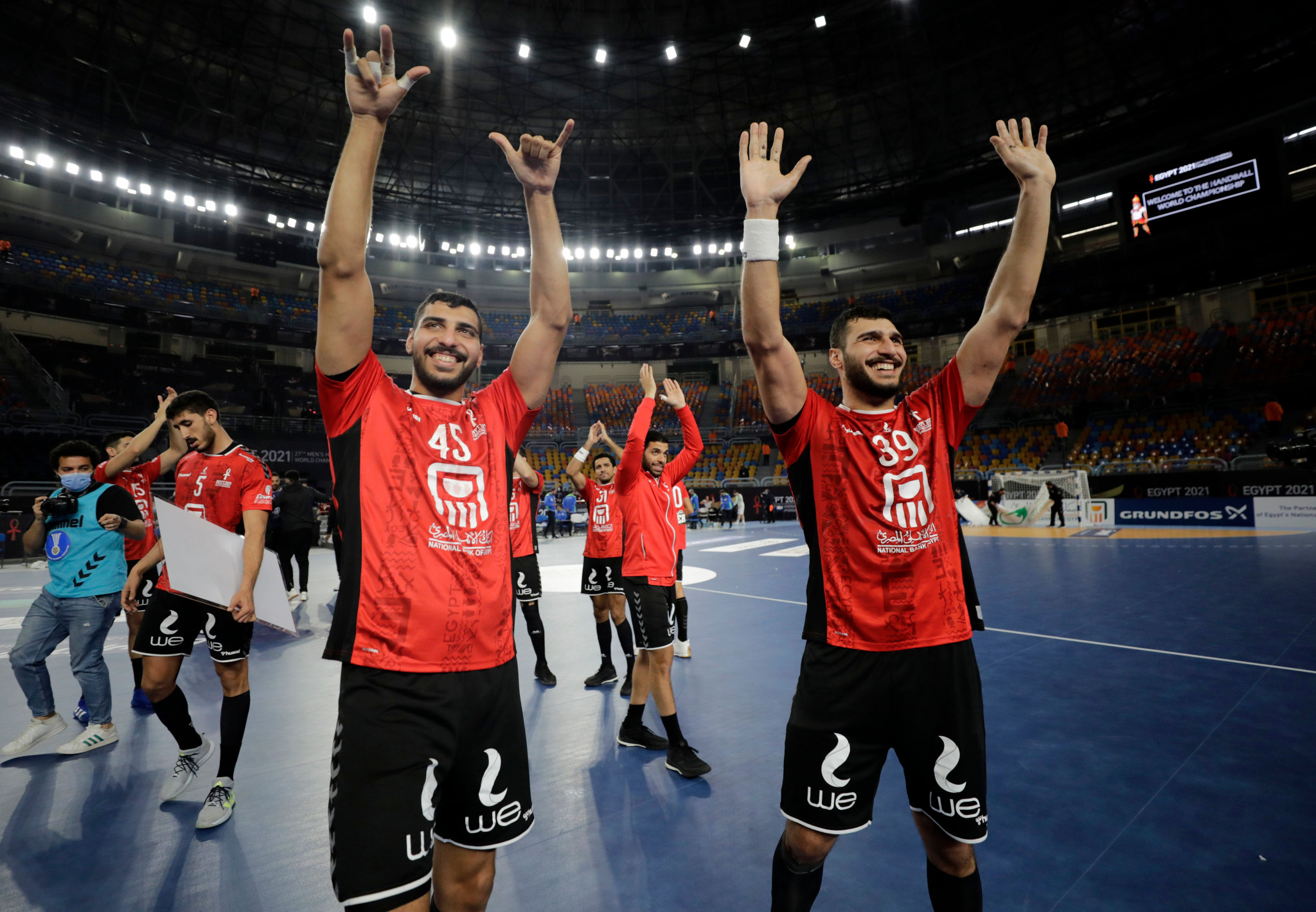 Hosts Egypt are through to the World Men’s Handball Championship quarter-finals following a thrilling draw with Slovenia.

Slovenia equalised in the dying seconds for the second game running, but a 25-25 draw was enough to see Egypt through to the last eight and Slovenia be knocked out.

Sweden finish top of Group IV on eight points, while Egypt had seven and Slovenia six.

Belarus beat North Macedonia 30-26 in the group's other match.

In Group III, unbeaten France advance along with Norway.

The French were 32-23 winners against Portugal, who could have gone through with a win.

Hugo Descat scored eight goals for France and Sander Sagosen did the same in a narrow Norway win against Iceland.

Algeria lost 24-27 to Switzerland in the group's other match.

Group I and Group II conclude tomorrow, which will answer the question of who France, Norway, Egypt and Sweden will play in the quarter-finals.