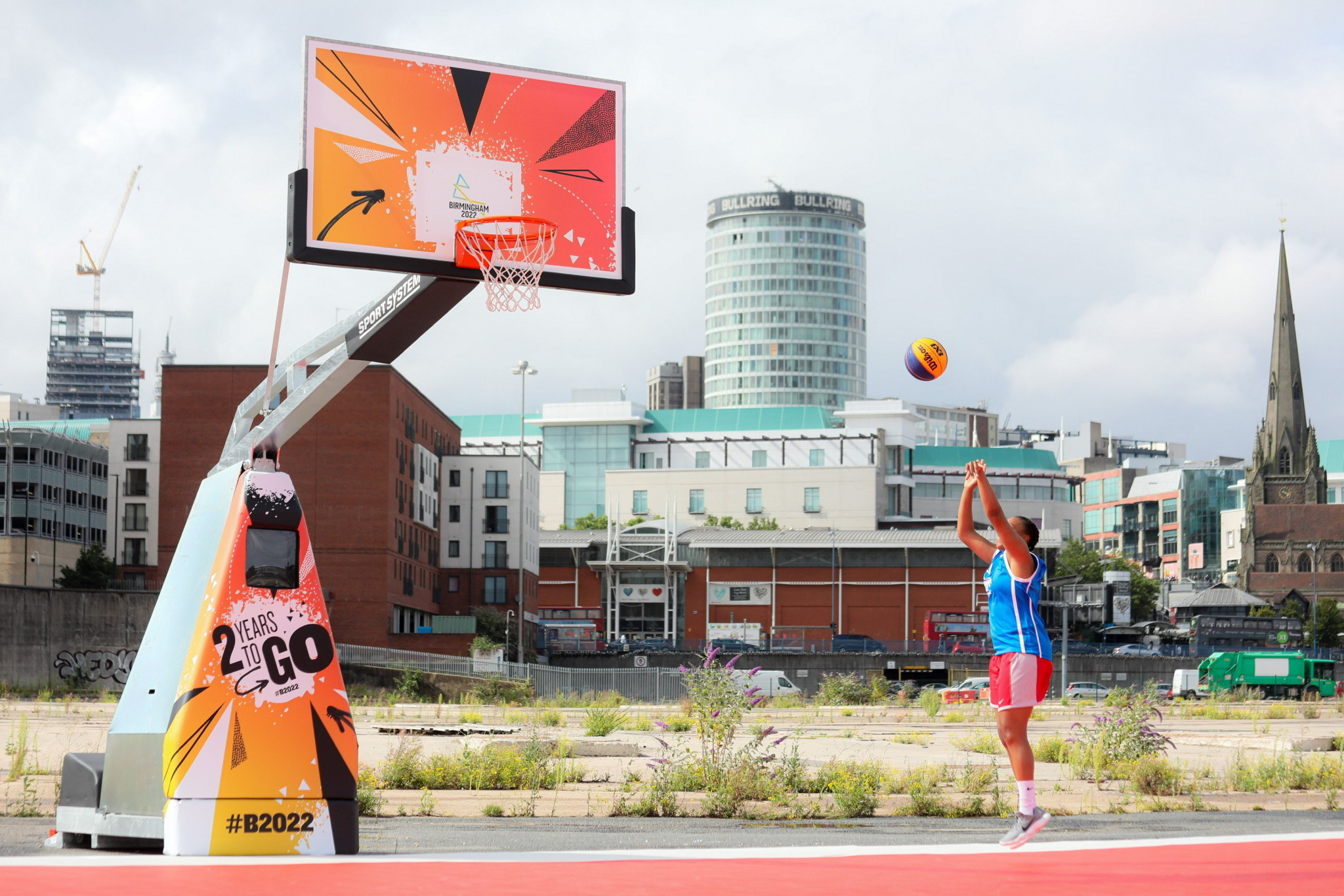 Organisers of the Birmingham 2022 Commonwealth Games are hopeful of hosting the first major multi-sport event after the COVID-19 pandemic.

The forum was hosted by Insider Media, an independent B2B magazine, event and online publisher based in the United Kingdom.

During the discussion, Ward referenced the speculation surrounding the staging of the Tokyo 2020 Olympic and Paralympic Games as a number of countries, including Japan, experience a significant rise in COVID-19 cases.

"The Tokyo Olympic Games have already been moved from last year to this summer because of the pandemic, and if they go ahead Tokyo will have to grapple with at the very least issues with spectator attendance," Ward said.

"If the Olympics do have issues ours will be the first multi-sport event that the world sees.

"We’re still planning for the Games here to go ahead and to be very successful - there is a huge appetite for people to go to a live sporting event.

"We’re on schedule, on budget, and hopefully by the time the Games take place, vaccines should have been rolled out to the majority of places, and allow us to stage them as we intended."

During the forum, which focused on the economic impact and legacy of the Commonwealth Games, Ward revealed organisers were hopeful of a £1 billion ($1.4 billion/€1.1 billion) economic boost as a result of Birmingham 2022.

Ward claimed this would help the events and hospitality sector recover from the global health crisis.

"The Games were always important but, considering what has happened over the past 12 months, even more so for economic recovery," he said.

"The events and hospitality sector has suffered considerably over the pandemic, and if we can create the right environment it should be a huge boost.

"We’re already getting a huge benefit from hosting these Games - it won’t be a decision we regret making.

"Rather after 2022 we’ll look on this as the event that changed Birmingham and the region for the better."

Reid agreed Birmingham 2022 would have long term economic benefits for the city.

"There will be a short term buzz for the city’s hospitality industry - the city’s bars, hotels, restaurants should be at full capacity, awash with visitors," he said.

"But that’s the short term - the real business benefits will be in people coming away thinking 'it’s a great place, great people, buzzing – we want to work with them again'.

Despite the optimism shown during the forum, Ward has previously admitted it "can't be certain" that Birmingham 2022 will definitely go ahead next year.

The pandemic has already dashed organisers’ plans for an Athletes’ Village, with the £500 million ($684 million/€563 million) project scrapped in August after admitting they were unable to deliver it on time.

The Games are due to run from July 28 to August 8 in a year where the sporting calendar looks set to be increasingly crowded, with many events pushed back to 2022 after the Olympics were postponed until 2021.