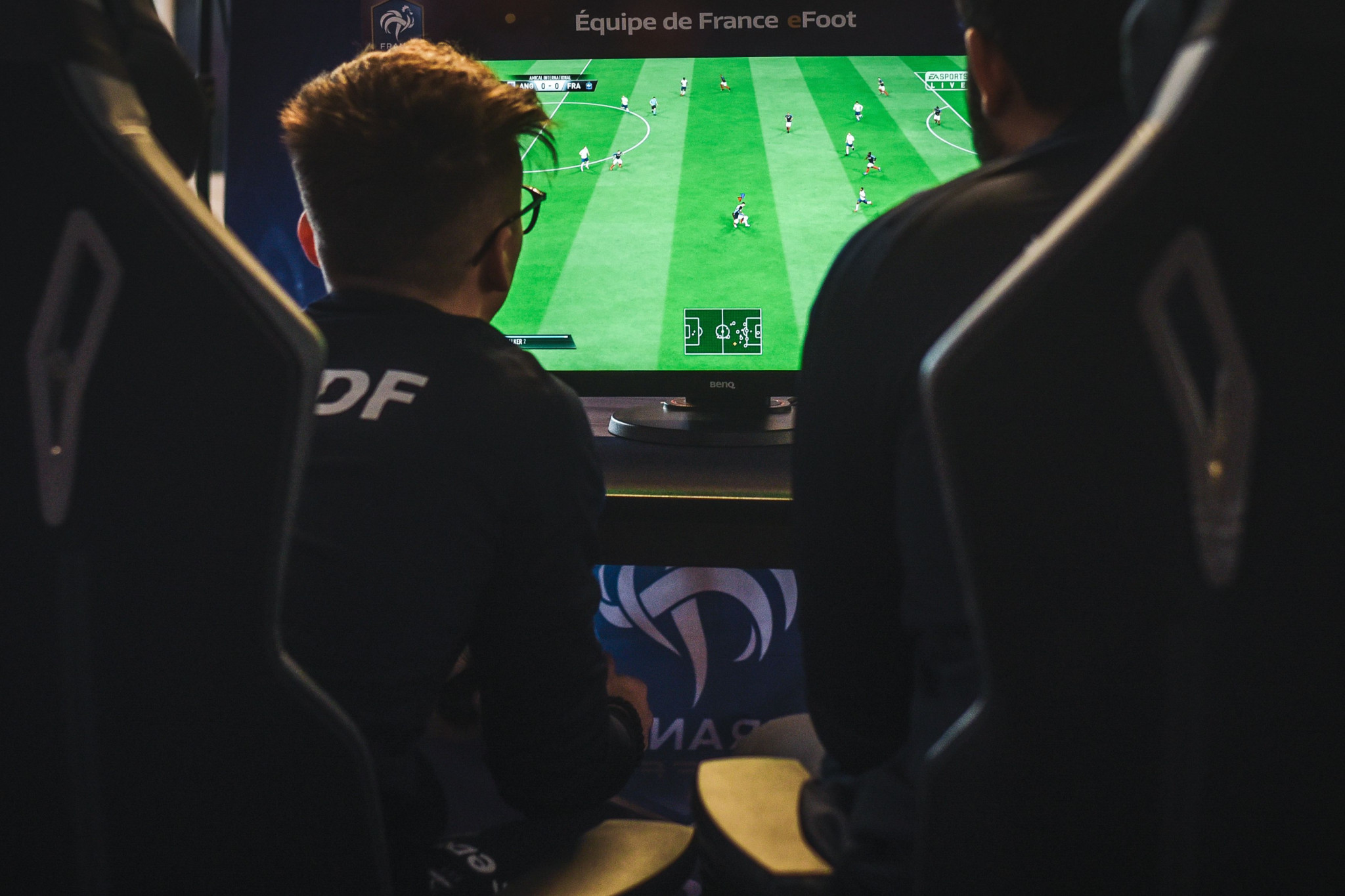 Pakistan's Federal Minister for Science and Technology, Fawad Chaudhry, has announced that esports will be recognised as an official sport by the nation.

Writing on Twitter, Chaudhry announced the signing of a Memorandum of Understanding that would recognise esports as a "regular sport" in Pakistan.

"A memorandum has been signed between the Pakistan Sports Body and Pakistan Science Foundation after which esports will get regular sports status," said Chaudhry.

"If you are interested in video games, get ready as new opportunities are waiting for you."

Last month, Chaudhry told television host Waqar Zaka that a national level esports tournament was scheduled to take place in March through a private sponsor, stating that the gaming industry is growing annually in Pakistan by 20 per cent.

Esports has grown across the world, with the International Esports Federation, one of the organisations who lay claim to governing esports having 98 member associations.

Most of these are in Europe and Asia, while Africa and the Americas continue to develop their membership numbers.