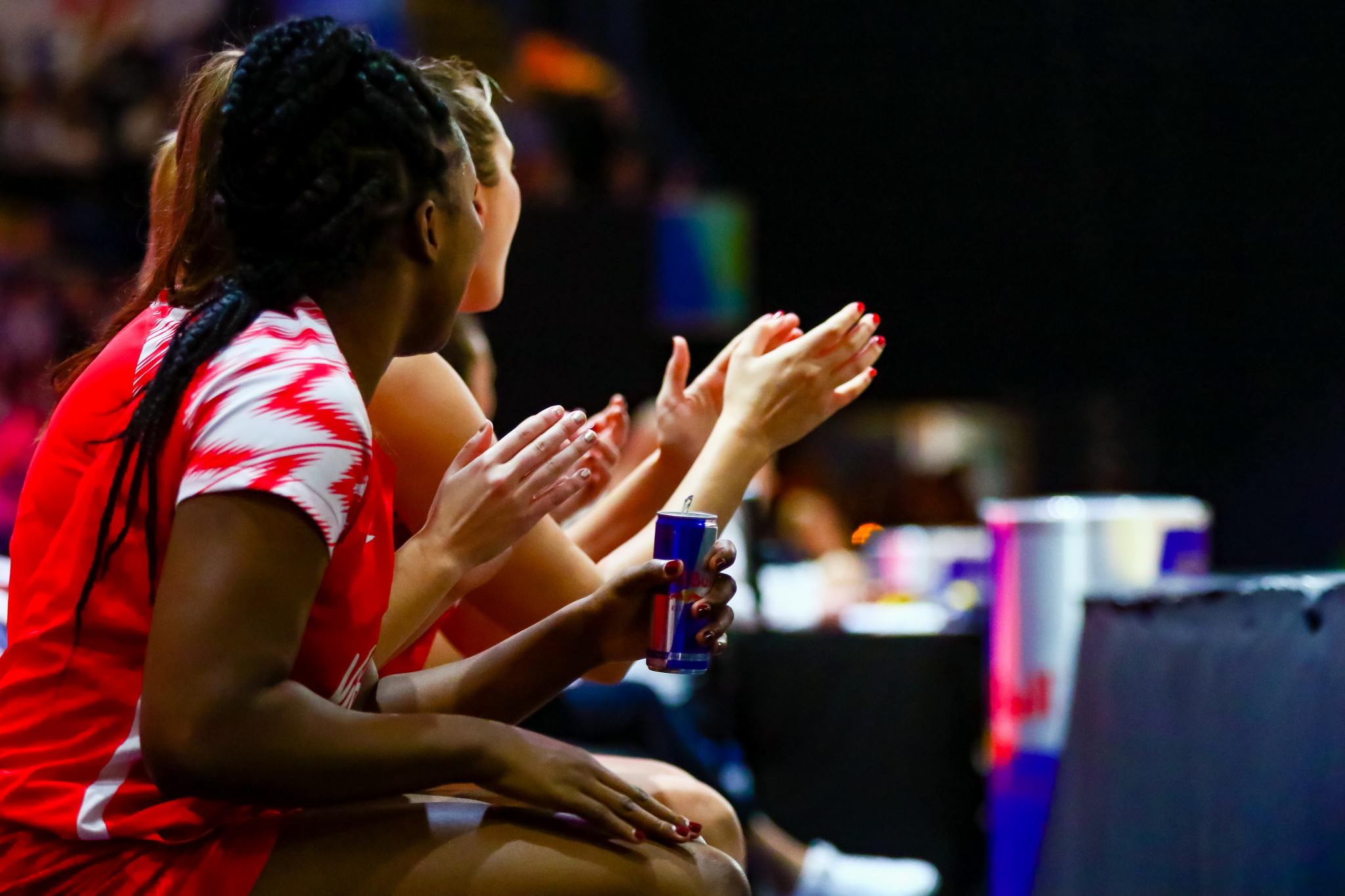 England Netball has announced a partnership extension to 2023 with Red Bull as its official performance drink supplier.

The partnership will involve the energy drink manufacturer and world-renowned brand continuing to fuel the Vitality Roses - England’s elite netball team - in training and on court.

Red Bull began supporting the team in 2019 in the run-up to the home Netball World Cup in Liverpool, where England, still buoyed by beating Australia to the Commonwealth title at the 2018 Gold Coast Games, earned bronze.

Red Bull has continued to support England Netball and the players throughout the pandemic by fuelling players during at-home workouts as well as connecting athletes to discuss best practice on digital zoom sessions.

"We are delighted to extend our partnership with Red Bull, especially after what has been an incredibly tough year for sports across the country," said England Netball chief executive Fran Connolly.

"We are fortunate to have some great partners, like Red Bull, who have stood by us throughout the pandemic and it is fantastic to see the continued value that a brand like Red Bull brings to the sport.

"I am very much looking forward to working with them going forward on many exciting initiatives."

David Parsons, director of performance at England Netball, added: "We’re delighted to renew our partnership with Red Bull, and thankful for their ongoing support.

"As we continue preparations for Birmingham next year it’s vital for the squad to maximise performances, and I know Red Bull’s support as an England Netball partner will play a key part in that."