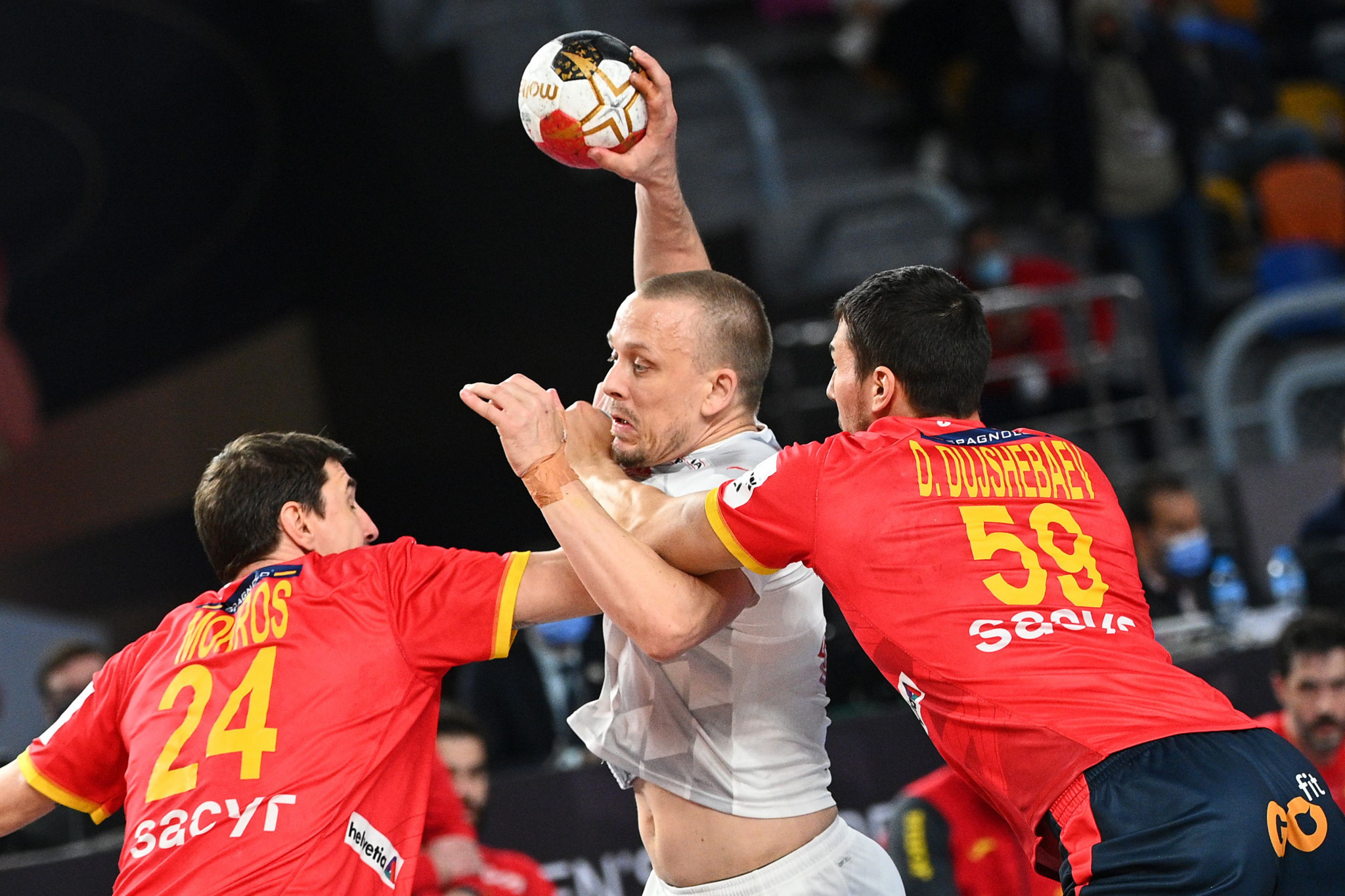 Defending champions Denmark will face Sweden in the final of the International Handball Federation (IHF) World Men’s Handball Championship in Egypt after the sides won their semi-finals today.

Sweden won by six goals against France to reach their first final since 2001 while Denmark edged to victory by two goals in a fiery tie against Spain, with the two all European contests played at the Cairo Stadium Sports Hall.

The first match of the doubleheader pitted Sweden against France in a rematch of the 2001 final, where the French were victorious.

Sweden started today's semi-final contest strongly and opened up a three goal lead at the interval 16-13, thanks to five goals from Hampus Wanne and some impressive saves from keeper Andreas Palicka, who was named as player of the match.

In the second half the Swedes extended their advantage and Wanne kept notching up the goals, with the left winger ending the game with a tally of 11.

Sweden ended up winning 32-26, with a bad second period for the French summed up by the dismissal of Adrien Dipanda.

Sweden will face Scandinavian rivals Denmark in the final after the defending champions prevailed in a lively match against Spain.

Denmark led by two goals at the interval 18-16, with Mikkel Hansen their star man in the first half after scoring six goals to help the defending champions to their two-goal interval lead.

Denmark extended their lead early in the second period but were halted in their tracks by the dismissal of Henrik Mollgaard, which allowed the Spaniards to reduce the deficit.

Hansen was named man of the match after scoring six more goals in the second half to take his final tally to 12.

Denmark will take on Sweden in the gold medal match on Sunday (January 31), with Spain and France facing off for the bronze medal earlier in the day, with both matches taking place at the Cairo Stadium Sports Hall.