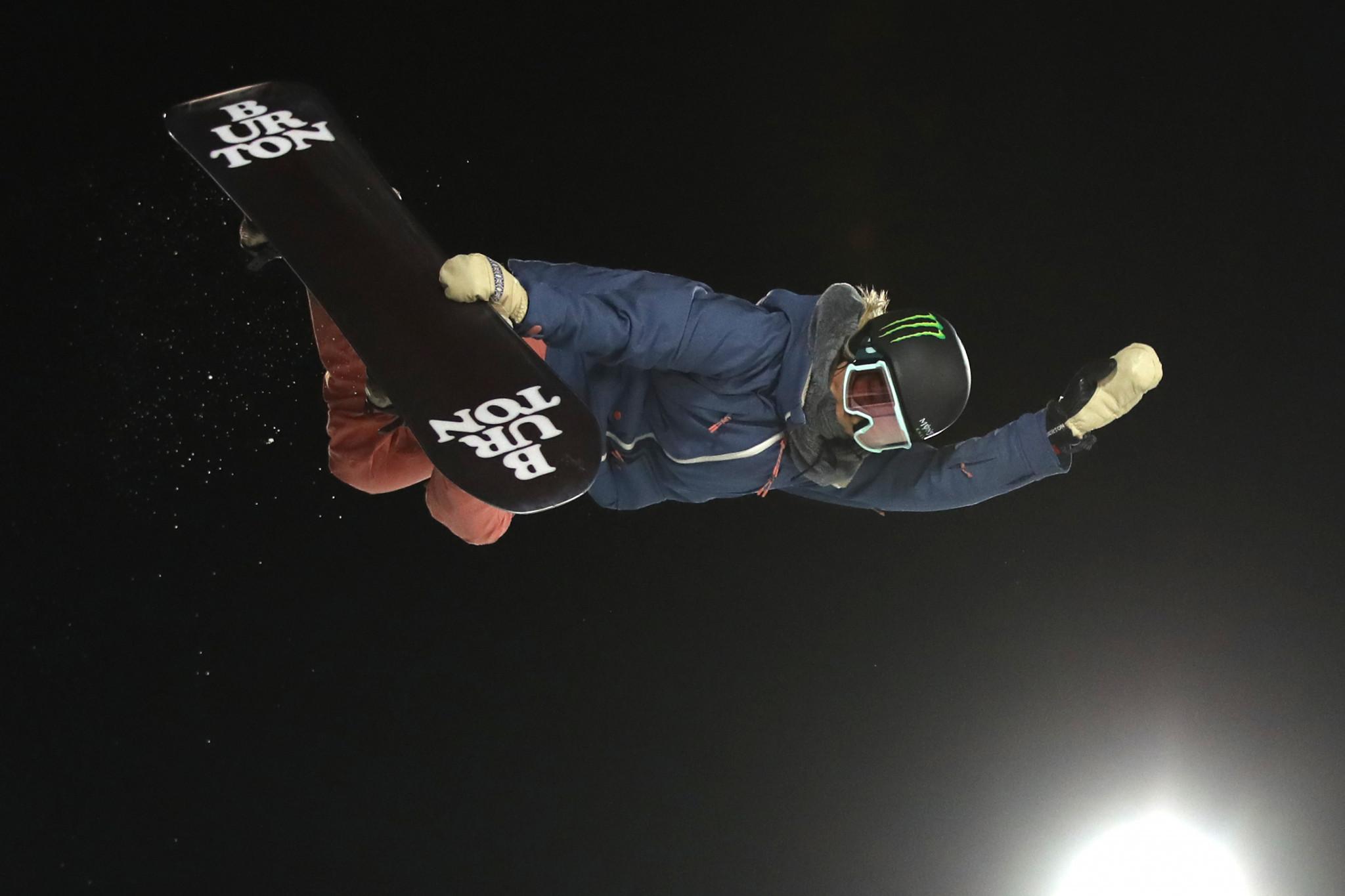 Chloe Kim won a fifth snowboard superpipe title at the Winter X Games in Aspen, while Eileen Gu won a second gold medal of the event in the ski slopestyle.

Victory in the ski slopestyle represents the 17-year-old's third medal at the 2021 Winter X Games, becoming only the fourth athlete in X Games history to win three medals at the same event.

Britain's Isabel Atkin was second behind Gu, while Megan Oldham of Canada was third to earn a second medal of the weekend in Colorado.

Kim, the world and Olympic halfpipe champion, underlined her pipe dominance with yet another X Games superpipe title one week after winning the first International Ski Federation Snowboard World Cup event she had competed in in nearly two years.

The American missed last year's Winter X Games after taking an extended break to study and recover from injury, and overcame a first-run fall to take the title, executing the troublesome frontside 1080 tailgrab brilliantly on the winning run.

Swiss skier Andri Ragettli won the men's big air as only three events went ahead due to the weather conditions.

At 22, Ragettli was the day's oldest victor, with Kim still only 20 despite her enviable haul of medals.