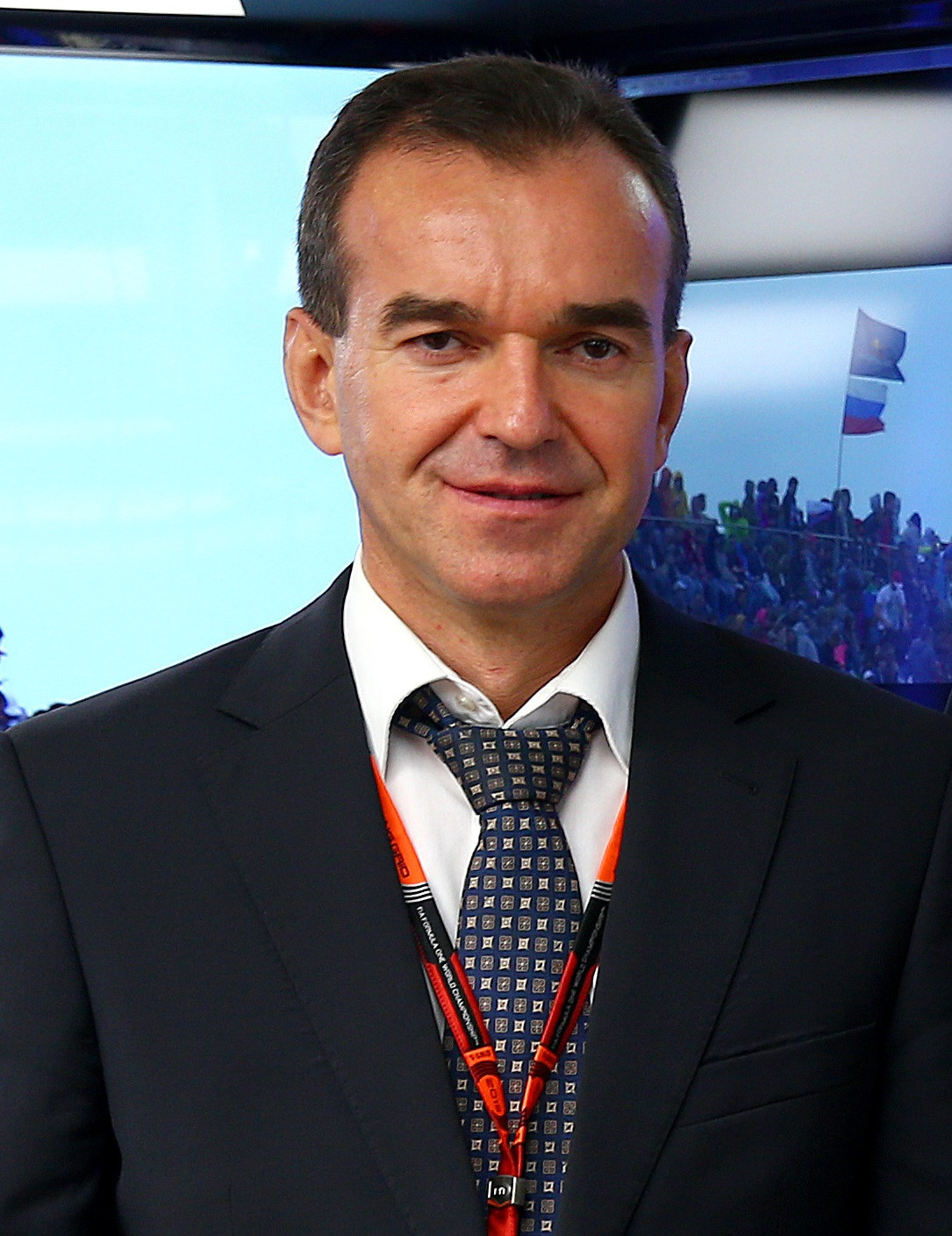 A new sambo venue is set to be built in Krasnodar as the Russian city prepares to launch a bid to stage the European Championships in 2024.

Russia has previously hosted the European Championships on seven occasions, with the latest coming in Kazan in 2016.

The event was scheduled to be held in Yekaterinburg last November only to be cancelled due to the coronavirus pandemic.

Krasnodar now plans to bid to stage the competition for the first time, according to a report from Russia’s state-run news agency TASS.

"We agreed to build a modern regional sambo palace in the city of sports," Kondratyev said.

"It will meet all European requirements and standards.

"This will give us the opportunity to host the European Sambo Championship in 2024."

Kondratyev said there were also plans to set up a school sambo league in Krasnodar later this year.

This comes after the launch of the "Sambo to School" programme which has been rolled out across Russia in a bid to get children into the sport.

Last September, Kondratyev inaugurated the region's first centre for martial arts which was built in the village of Bryukhovetskaya.

A total of 10 martial arts venues are expected to be created in the Krasnodar region this year.

Krasnodar Krai is in south-east Russia and shares a land border with Georgia.