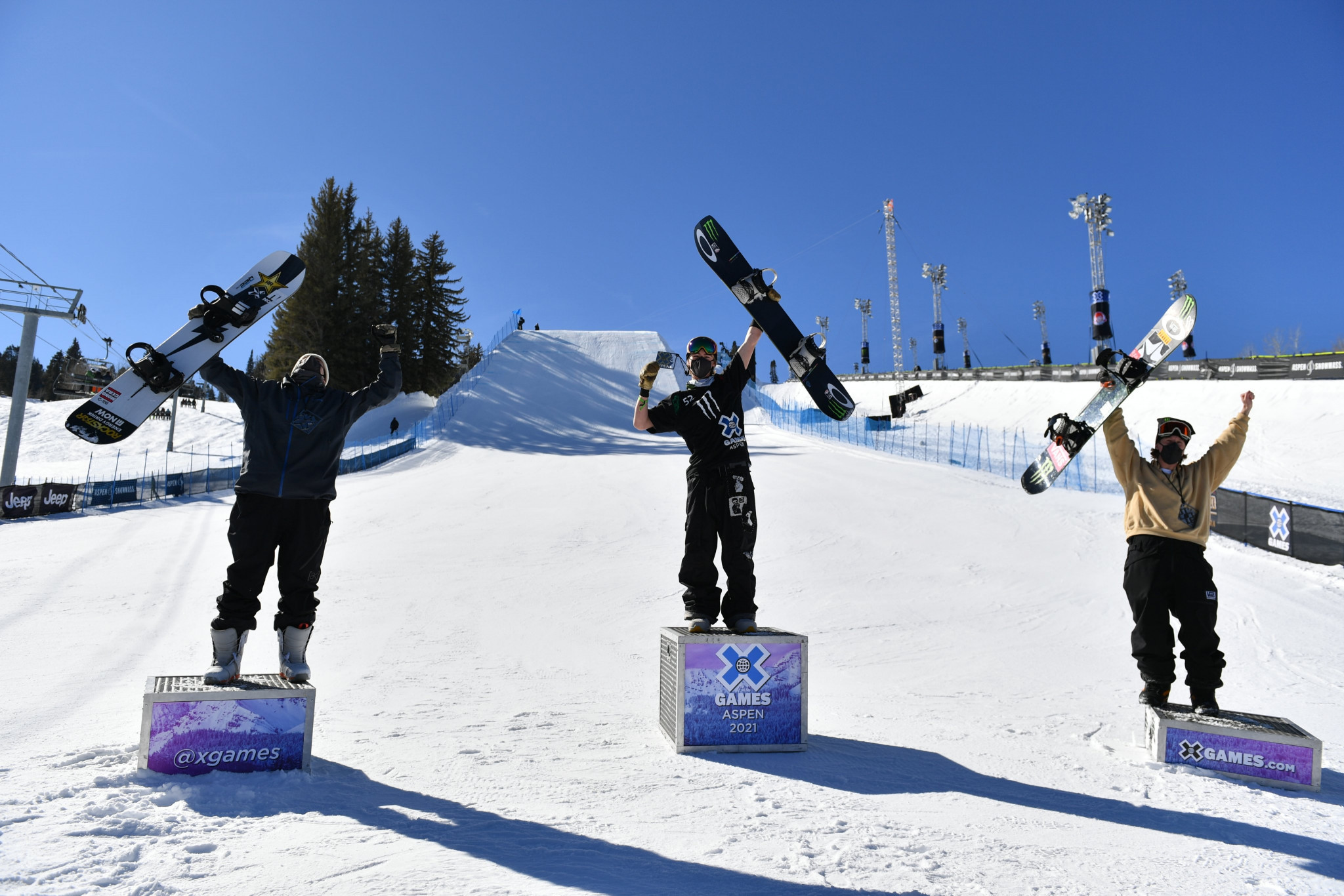 Seventeen-year-old Dusty Henricksen was among six winners on the final day of the Winter X Games, adding the snowboard slopestyle title to the knuckle huck gold medal he had already won in Aspen.

The American is the first snowboarder to win two gold medals on their X Games debut, and relegated Finland's Rene Rinnekangas to second place, with Norwegian Mons Røisland third.

Anderson had already won slopestyle gold in Colorado and saw off Japanese rival Miyabi Onitsuka, who did receive a competition-best score of 47 for one run after becoming the first woman to land a cab double cork 1,260 in competition.

Sweden did win the ski knuckle huck, however, through Henrik Harlaut.

Due to the coronavirus pandemic, spectators could not attend this year's event in Aspen.