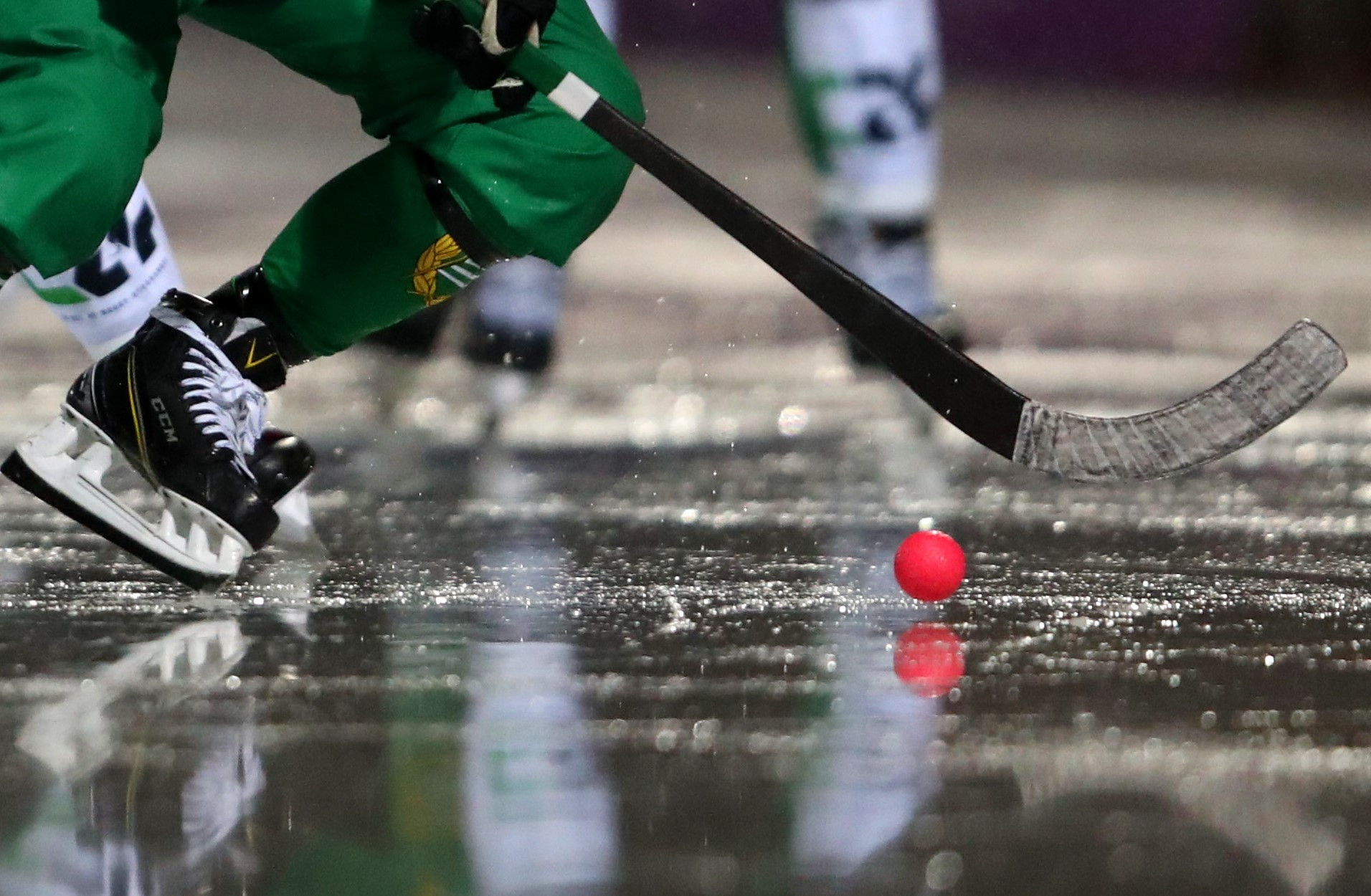 The Men's Bandy World Championship which was called off last year because of the coronavirus crisis has been given new dates in 2021 and will remain in Irkutsk.

The World Championship in Syktyvkar, which had been scheduled for 2021, has therefore been delayed until 2022.

The Federation of International Bandy (FIB) Technical Committee agreed upon the changes, and this year's World Championship is now due to take place between October 11 and 17.

Sweden, Germany and the US all pulled out of the event before it was cancelled in 2020.

March 27 to April 3 in 2022 is the allocated window for the World Championship in 2022, with Syktyvkar another Russian host city.

Russia is banned from hosting major events such as World Championships for two years under sanctions levied against the country by the World Anti-Doping Agency and should be stripped of any events it already has the right to host "unless it is legally or practically impossible to do so".

insidethegames has contacted the FIB for clarification on this issue.

Russia's name, flag and anthem is also banned form major events, although Russian teams and athletes may compete under a neutral banner.

The 2021 Club World Championship has also been called of, the FIB said, in order to accommodate a tournament for national teams.

Russia are the current world champions, having defeated Sweden in the 2019 final.

The Women's Bandy World Championship was held pre-pandemic in 2020, with Sweden victorious.