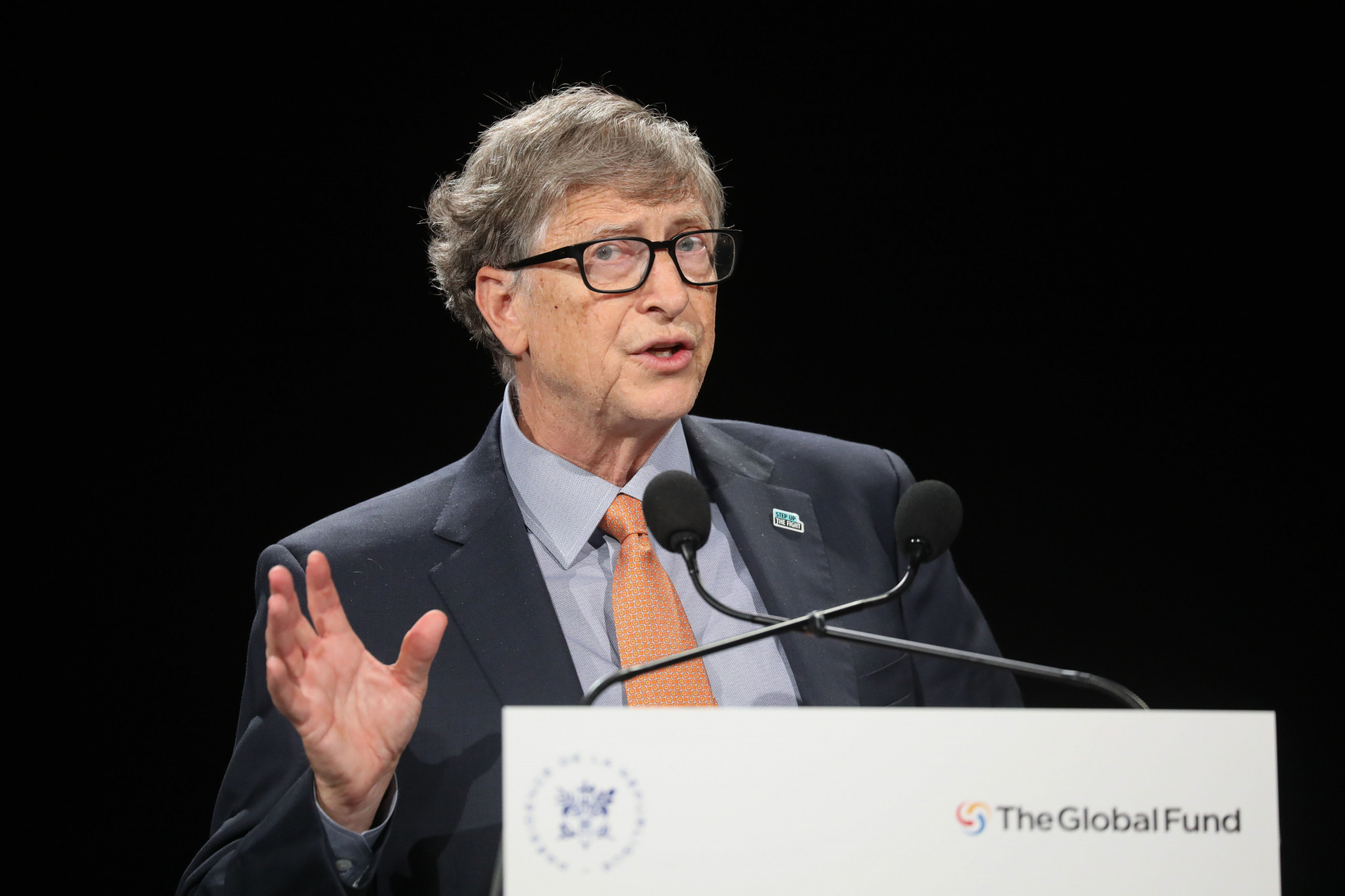 Billionaire business magnate and philanthropist Bill Gates has claimed the successful staging of this year's Olympic and Paralympic Games in Tokyo is dependent on the COVID-19 vaccination rollout.

In an interview with Kyodo News, Gates said Tokyo 2020 was "still possible" if the vaccination rollout went well.

"In the next few months, we have to look at the progress we make," he said.

"But you know, I think it’s still possible if things go well.

"If things don’t go well, that would be unfortunate, but you know, we’re doing our best to help those vaccines get approved and get going for the entire world."

Tetsuo Nakayama, professor at Kitasato Institute for Life Sciences and director of the Japanese Society of Clinical Virology, has disagreed with the idea that Tokyo 2020 can only take place if participants are vaccinated, however, claiming COVID-19 testing is more crucial.

"What's most important is to arrange a safe situation - where you have athletes and everybody else that's coming from overseas - to host the Games," Nakayama told Japan Times.

"The discussions of the vaccines should come after that.

"If the Games are to be held, you have to come up with the situation that will ensure safety, by doing polymerase chain reaction (PCR) tests for those closely associated with the event.

"It's not like there's no risk you’ll be infected after being vaccinated.

"To be extreme, if you can prepare a system where the participants will be tested every day, you can host the Olympics.

"If you’re careful, such as by not allowing the athletes to have meals together and giving them PCR tests every day, I think it’s possible to lower the chance of infections during the Games."

There are concerns Japan will have started its vaccination rollout too late to have an impact on Tokyo 2020.

According to Japan Times, British research firm Airfinity has forecast the country will not reach a 75 per cent inoculation rate until October, two months after the close of the Olympics and one month after the Paralympics.

Japan's COVID-19 Vaccine Minister Taro Kono revealed last week vaccinations in the nation would begin this month with 10,000 medical workers, but backtracked on a previous promise to secure enough vaccine supplies by June.

The country has arranged to buy 314 million doses of the Pfizer, Moderna and AstraZeneca vaccines, more than enough for the population of 126 million, but there are concerns supply issues will prevent Japan from receiving the correct amount on time.

Tokyo 2020 was postponed to 2021 as a result of the COVID-19 pandemic, with the Olympics now scheduled from July 23 to August and the Paralympics set to follow from August 24 to September 5.

Uncertainty still shrouds the staging of the Games later this year, however, with many countries still battling to curb infection rates.

The Japanese Government announced yesterday it would extend the state of emergency in Tokyo and 10 other prefectures until March 7, with cases of coronavirus dropping in number in the capital but still remaining high on average.

While the International Olympic Committee (IOC) and Tokyo 2020 have stressed vaccines will not be a "silver bullet" for the Games, their development has nonetheless boosted hopes of competition going ahead.

The IOC has repeatedly said it will not jump the queue ahead of those who need a vaccination most and has insisted it will not be mandatory for athletes to compete at the Games.

Despite this, Hungary and Serbia began inoculating their Olympic athletes last week, while Israel’s Olympic Committee says it has already vaccinated half its Olympic delegation and will complete the process by the end of May.

Other National Olympic Committees have decided not to ask for their athletes to be given priority for vaccinations.

More details on how the IOC are planning to hold Tokyo 2020 against the backdrop of the pandemic are set to be published in a "playbook" tomorrow.