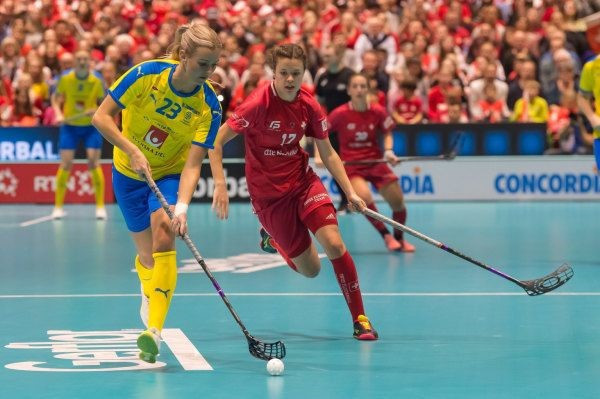 The Italian qualification tournament for the Women’s World Floorball Championships 2021 has been confirmed on new dates.

The event is now due to take place in Lignano Sabbiadoro from May 25 to 29, the International Floorball Federation (IFF) announced.

The qualification event in Italy was originally scheduled for this month but continuing COVID-19 restrictions caused its postponement.

In order for these dates to have been confirmed a change in the EUR2 group in Italy and the EUR1 group in Latvia has been made, with Germany going to Italy and Norway to Latvia.

From the point of view of ranking, this change makes no significant difference to the groups, the IFF claimed.

The Women's World Floorball Championships 2021 are set to take place in Uppsala from November 27 to December 5.

The event was previously scheduled to be held later in the year but was moved to prevent a clash with the postponed Men’s World Floorball Championship, scheduled for Finnish capital Helsinki from December 3 to 11.

Sweden are the reigning women’s champions and will hope to retain their title at home.