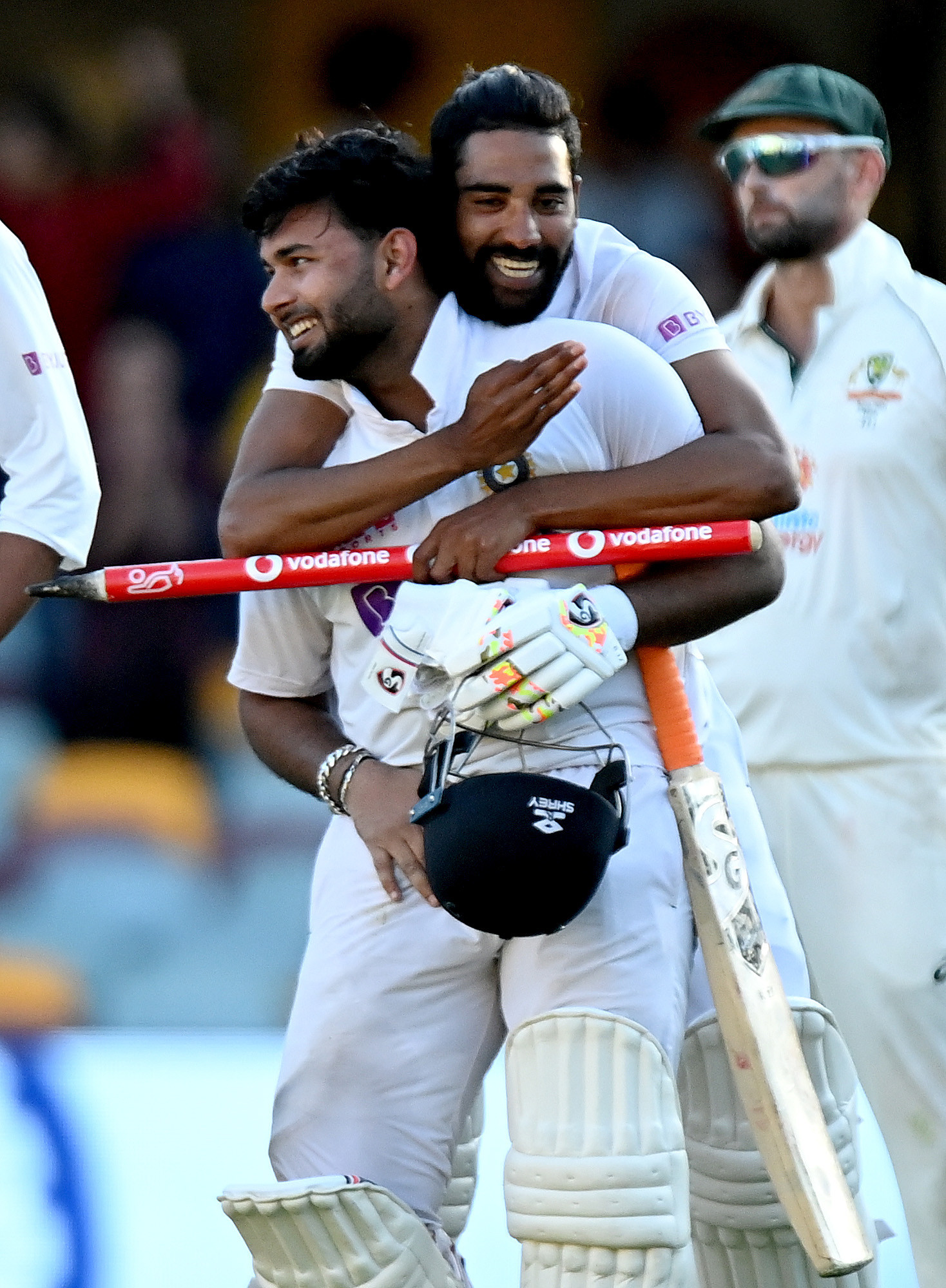 The International Cricket Council (ICC) has revealed the shortlist of nominees for the inaugural ICC Player of the Month awards.

England’s Joe Root, India’s Rishabh Pant and Ireland’s Paul Stirling will battle it out for the men’s award while South African pair Shabnim Ismail and Marizanne Kapp and Pakistan’s Diana Baig will go up against each other for the women’s prize.

The awards have been introduced by the ICC to celebrate the best performances of both male and female international cricketers across all forms of the game throughout the year.

Pant played two Tests against Australia where he scored a 97 at Sydney to ensure a draw before an unbeaten 89 at Brisbane that led India to a historic series win.

England captain Root starred with the bat against Sri Lanka, scoring a 228 and 186 to guide his team to a 2-0 victory.

The third nominee in the category is Stirling who played three one day internationals (ODI) against the United Arab Emirates and three versus Afghanistan where he notched three centuries.

Pakistan’s Baig has been nominated after recording nine wickets in the three-match ODI series against South Africa.

Her compatriot, all-rounder Kapp, has also been chosen after playing two T20Is against Pakistan where she made 115 runs at a strike rate of 110.57 and added three wickets in the victorious ODI series.

"The ICC Player of the Month is a great way to connect with fans of the sport and celebrate performances of their favourite players through the year," said Geoff Allardice, ICC general manager.

"It gives us all an opportunity to acknowledge world class performances on the field by male and female cricketers and they have been in abundance throughout January."

The three nominees for each of the categories have been determined based on on-field performances and overall achievements during the period of that month.

This shortlist is then voted for by the independent ICC Voting Academy, comprising of senior journalists, former players and broadcasters, and fans around the world.

The Voting Academy will submit their votes by email and will retain a 90 per cent share of the vote.

Subsequently, on the first day of each month, fans registered with the ICC will be able to submit votes via the governing body’s website and will have a 10 per cent share of the vote.

Winners are due to be announced every second Monday of the month on the ICC’s digital channels.