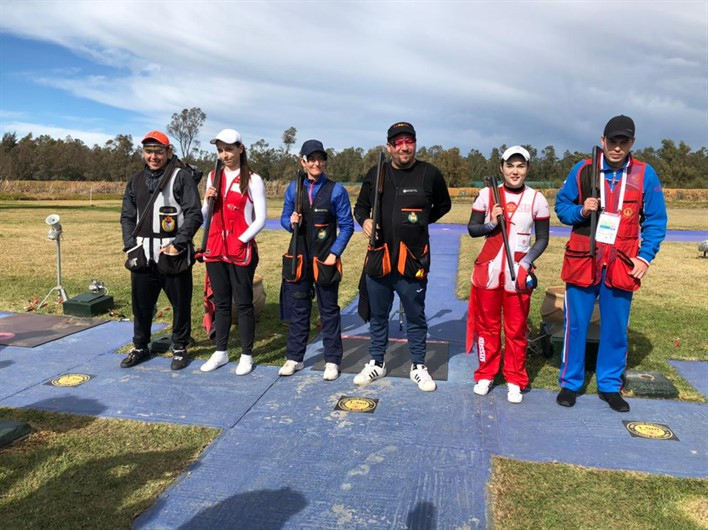 Alberto Fernández and Fátima Gálvez - both former individual world champions - hit 42 of 50 targets to emerge from the final victorious.

Daria Semianova and Maxim Kabatskiy of Russia were second, with 38 of 50 targets hit.

Kabatskiy had yesterday won the men's trap event in the Moroccan capital, with Fernández second.

Another Russian team, comprised of Iuliia Saveleva and Sergei Glukhov, completed the podium.

The mixed team trap contest was the final one of the ISSF Grand Prix.

Russia ended the event with eight medals - four of them gold - and that was more than any other nation.

Spain picked up five medals in total, with this the country's sole gold.