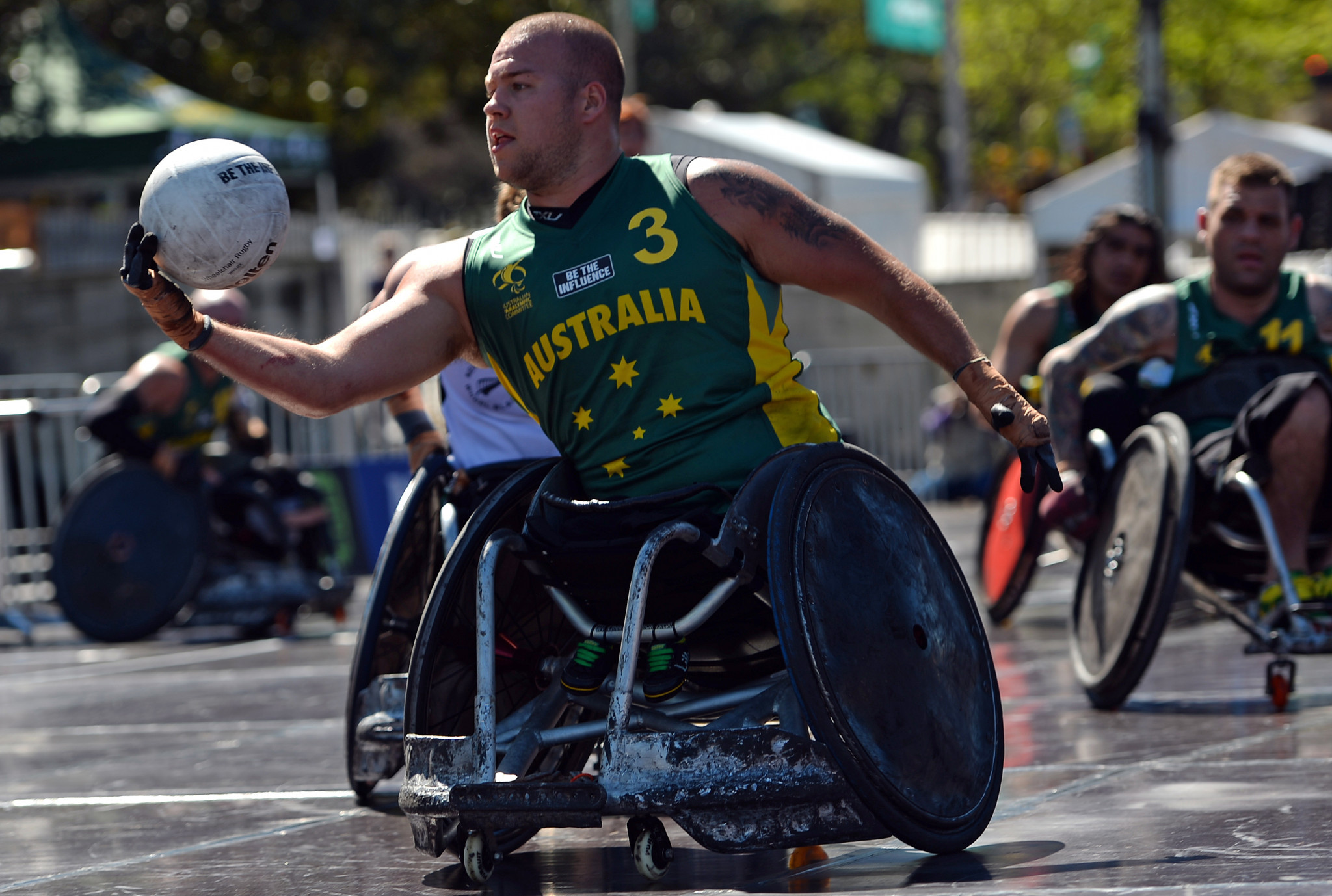 Australian wheelchair rugby player Ryley Batt said he would not "skip the line" to be vaccinated against COVID-19 for the Tokyo 2020 Paralympic Games.

Batt confirmed he would receive the vaccine if it was necessary to compete at Tokyo 2020, but would not want to take priority.

"It's all about people's safety at the moment," he said, according to Port News.

"If I have to get the COVID-19 vaccination to play for Australia so be it as long as everyone is safe and there is no risk of spreading the virus back here in Australia.

"I don't want any favours or to skip the line."

With uncertainty shrouding the staging of Tokyo 2020 this year, the development of COVID-19 vaccines has boosted hopes of the event going ahead.

The International Olympic Committee has repeatedly said it will not jump the queue ahead of those who need a vaccination most and has insisted it will not be mandatory for athletes to compete at the Games, but Hungary, Serbia and Israel are already in the process of vaccinating its Olympic and Paralympic delegation.

It is not yet known whether spectators will be able to attend the Games in the Japanese capital, with Tokyo 2020 President Yoshirō Mori claiming a decision will be made next month.

Batt revealed hopes of a Paralympics with spectators in attendance.

"If there is no crowd it will take that extra competitiveness out of the game," he said.

"The energy you get from the stands lifts any athlete - playing in front of sixteen and a half thousand at Rio 2016 and not being able to hear a thing gave me energy to lift."

The 31-year-old Batt has played at four Paralympic Games so far, winning gold with the Australian team at London 2012 and Rio 2016.

He also clinched a silver medal at Beijing 2008 after going home from Athens 2004 empty-handed.

Batt suggested he would not be able to compete at Paris 2024 if this year's Paralympics were cancelled.

"I've been playing the sport for 18 years this year so that's a lot of competitive games and training sessions," he said.

"The body isn't designed to hold out that long."

The Paralympics are scheduled for August 24 to September 5 and are due to be preceded by the Olympics from July 23 to August 8.