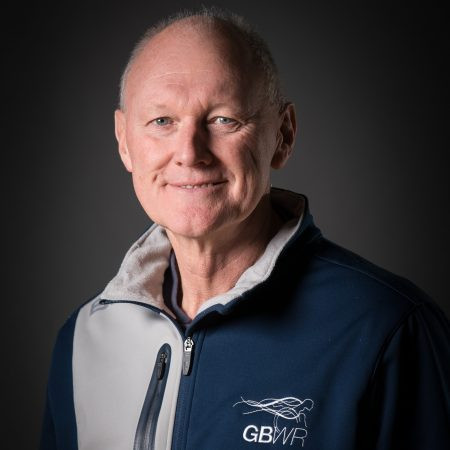 David Pond is to step down as chief executive of GB Wheelchair Rugby after the Tokyo 2020 Paralympic Games.

GB Wheelchair Rugby has now begun a search for a new chief executive.

Pond's replacement will be tasked with building on the growth of the past decade and, with UK Sport funding recently secured for Paris 2024, to develop wheelchair rugby at both grassroots and elite levels.

"We are making this announcement now to allow time for the Board to find a successor to lead this very special organisation into the next phase of its future," Pond said.

"It has been the most incredible privilege to serve alongside a community of athletes, volunteers and staff and help increase the opportunities for disabled people to get active and be part of our movement."

Pond has been at the helm of GB Wheelchair Rugby since 2009.

During that time, Britain finished fifth at both the London 2012 and Rio 2016 Paralympic Games.

"As chief executive, David has overseen an incredible growth in wheelchair rugby in Britain for over a decade," said GB Wheelchair Rugby chair Ed Warner.

"The sport has progressed extensively during that time and at the elite level we are now ranked fourth in the world and a nation to be reckoned with.

"I’m excited at the future we face and the continued growth at grassroots level, in no small part because of the legacy David will leave.

"We look forward to identifying an exceptional individual to lead the sport through to Paris 2024 and beyond."

The application process for the chief executive role is now open and will close on April 7.

The Paralympics are scheduled to take place in Japan's capital Tokyo from August 24 to September 5, at which point Pond will step down.