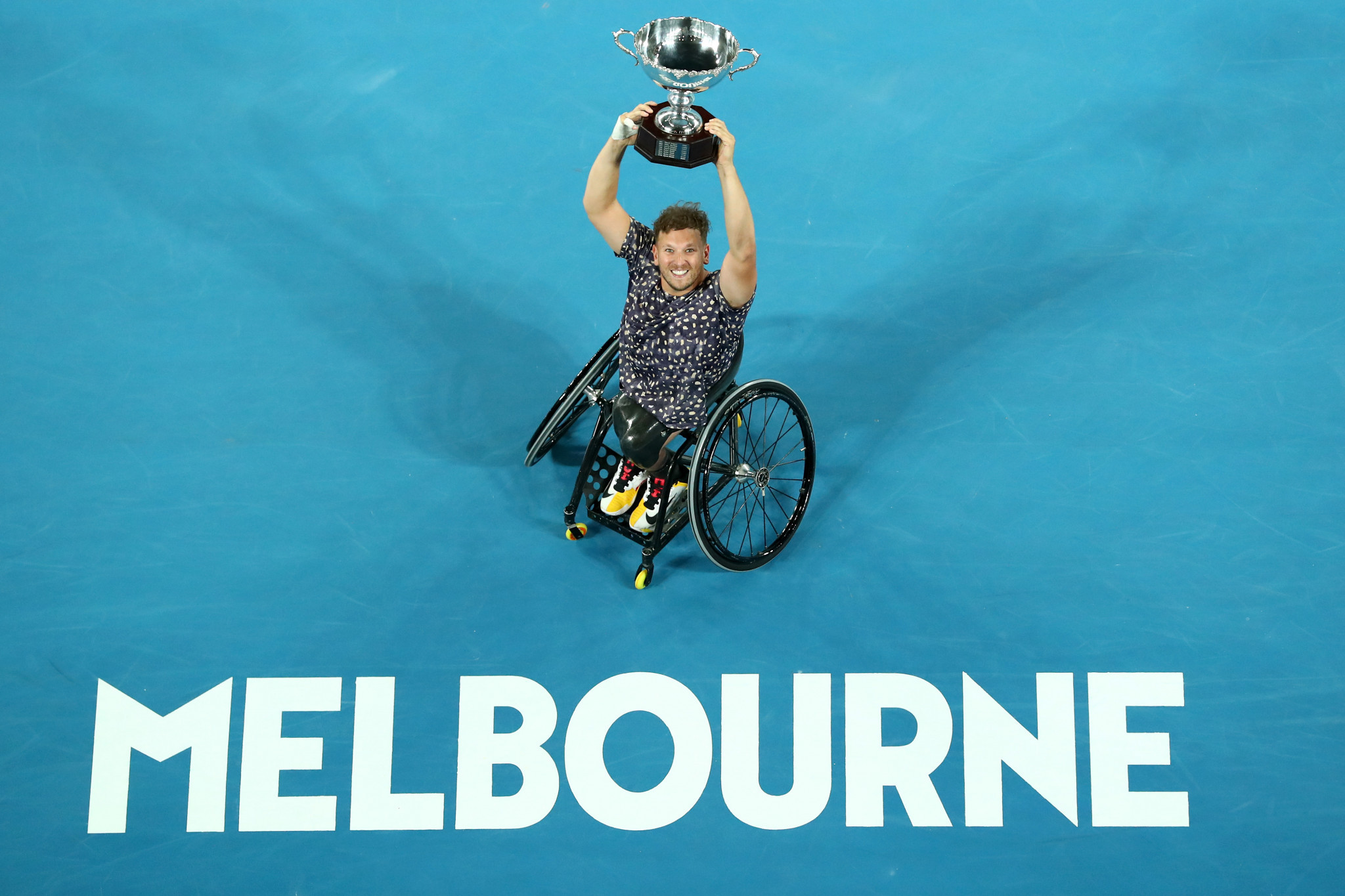 Wheelchair competition is due to begin at the Australian Open tomorrow, with all three top seeds in action.

Home favourite Dylan Alcott will begin the defence of the quad singles title against fellow Australian Heath Davidson, with the quad draw having been expanded to eight players for the first time.

Alcott is attempting to win a seventh consecutive quad singles crown in Melbourne.

Davidson and Alcott are frequent doubles partners, and won the Australian Open quad doubles competition in 2020.

Sam Schröder, the Dutch US Open champion who beat Alcott in that final, is timetabled to face Koji Sugeno of Japan in the quarter-finals.

Another Dutch player, Diede de Groot, is the women's wheelchair singles top seed, and up against compatriot Aniek Van Koot.

The champion in 2019, De Groot suffered a first-round exit a year ago, while 2013 champion Van Koot finished the runner-up.

Australian player Ben Weekes, who was given a wild-card berth, is Kunieda first opponent.

The Australian Open wheelchair events are scheduled to take place over three days, concluding on (February 17), but only singles matches will be held tomorrow.