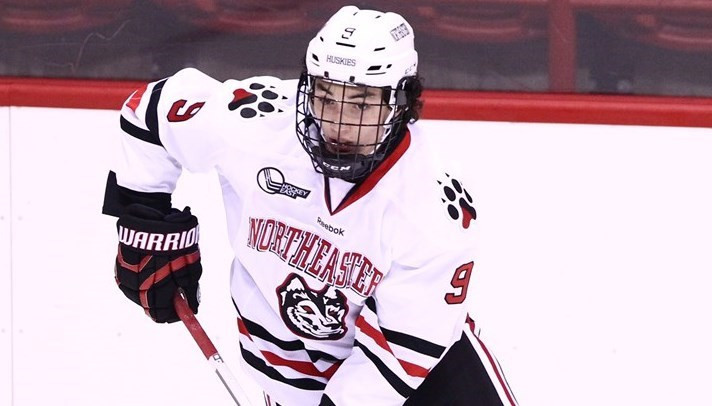 Northeastern University has been selected to represent the United States in the men and women's ice hockey contests at the Lucerne 2021 Winter Universiade.

"This opportunity speaks to the success of Northeastern as a global university and the Huskies brand," he said.

"This is a once-in-a-lifetime opportunity for our student-athletes to represent the red, white and blue, while also creating a global experience for both the men's and women's hockey programmes.

"We are thankful for being the first university selected to have both hockey programmes represent Team USA."

Lucerne had been due to host the International University Sports Federation event from January 21 to 31.

Competition in the Swiss city was moved to December 11 to 21 as a result of the COVID-19 pandemic.

"As an institution known for producing nationally competitive men's and women's sides, we are excited about their prospects for earning medals and putting their university on the international map with class and pride."

The US women's ice hockey team has earned a bronze medal at the Winter Universiade twice, finishing third at both Trentino 2013 and Almaty 2017.

The women's side then lost to Japan in overtime to finish fourth at Krasnoyarsk 2019, with the men's team placing seventh.