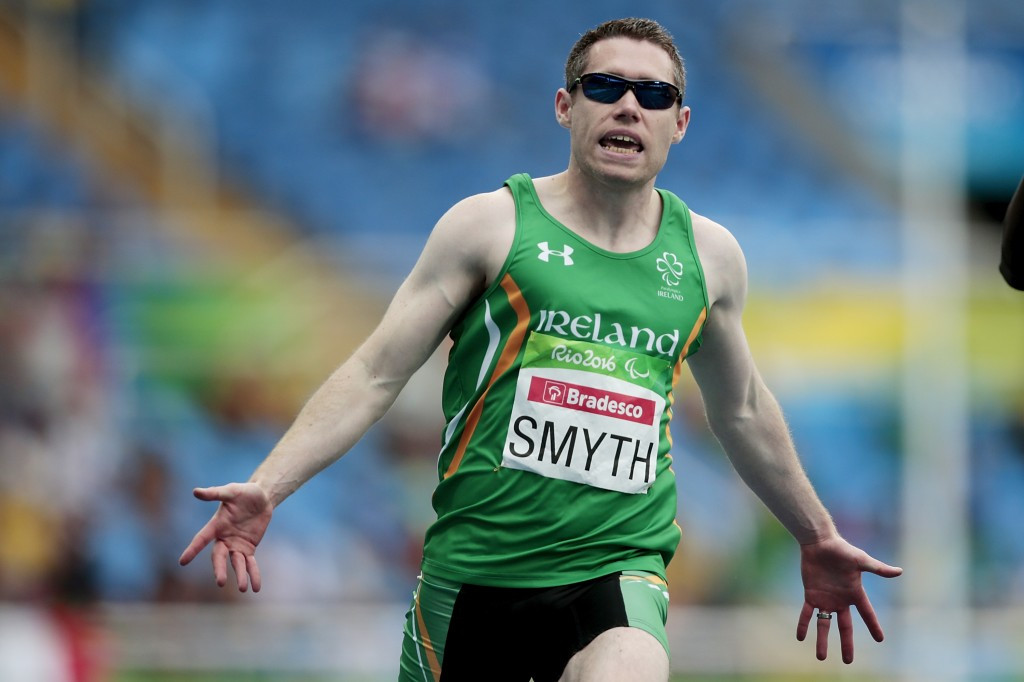 Ireland’s five-time Paralympic sprinting champion Jason Smyth, who turns 34 this summer, is intent on competing at the Tokyo 2020 Games - and believes he can run faster than ever before.

Smyth, whose last major championship outing saw him take an eighth world title in the 100 metres T13 event at the 2019 World Para Athletics Championships in Dubai, told the Irish Times he is "more motivated" than ever.

"I nearly feel like I’m more motivated now that I’ve ever been, and nearly find with COVID, the more people try to put barriers up, maybe try stop is not the right word, but the more motivated I become to actually prove people wrong," Smyth said.

Smyth’s lifetime best over the 100m came in able-bodied competition as he clocked 10.22sec in 2011, a year after becoming the first Paralympic athlete to compete at the European Athletics Championships.

Currently based at a warm-weather training camp in the Canary Islands, Smyth - who is legally blind, with his central vision being affected by Stargardt's disease - has only had two races in the coronavrius-hit 2020 season, during which his training was impacted.

Yet the Irishman insists: "I know I can run faster, I feel there is room for improvement, and I like to try to achieve things that possibly nobody will ever achieve again.

"It’s been incredible, 2005, my first major championships, all the way up to now winning gold and being unbeaten, but that’s no guarantee to ever continue.

"I would like to have an incredibly long career, being incredibly successful and to do things that some people will never do, be that success in Paralympics, or crossing into mainstream.

"And the huge unknown is that you don’t want to get to the point where it is too late, you have to get out of it at a good time, but it is hard to know when that is."