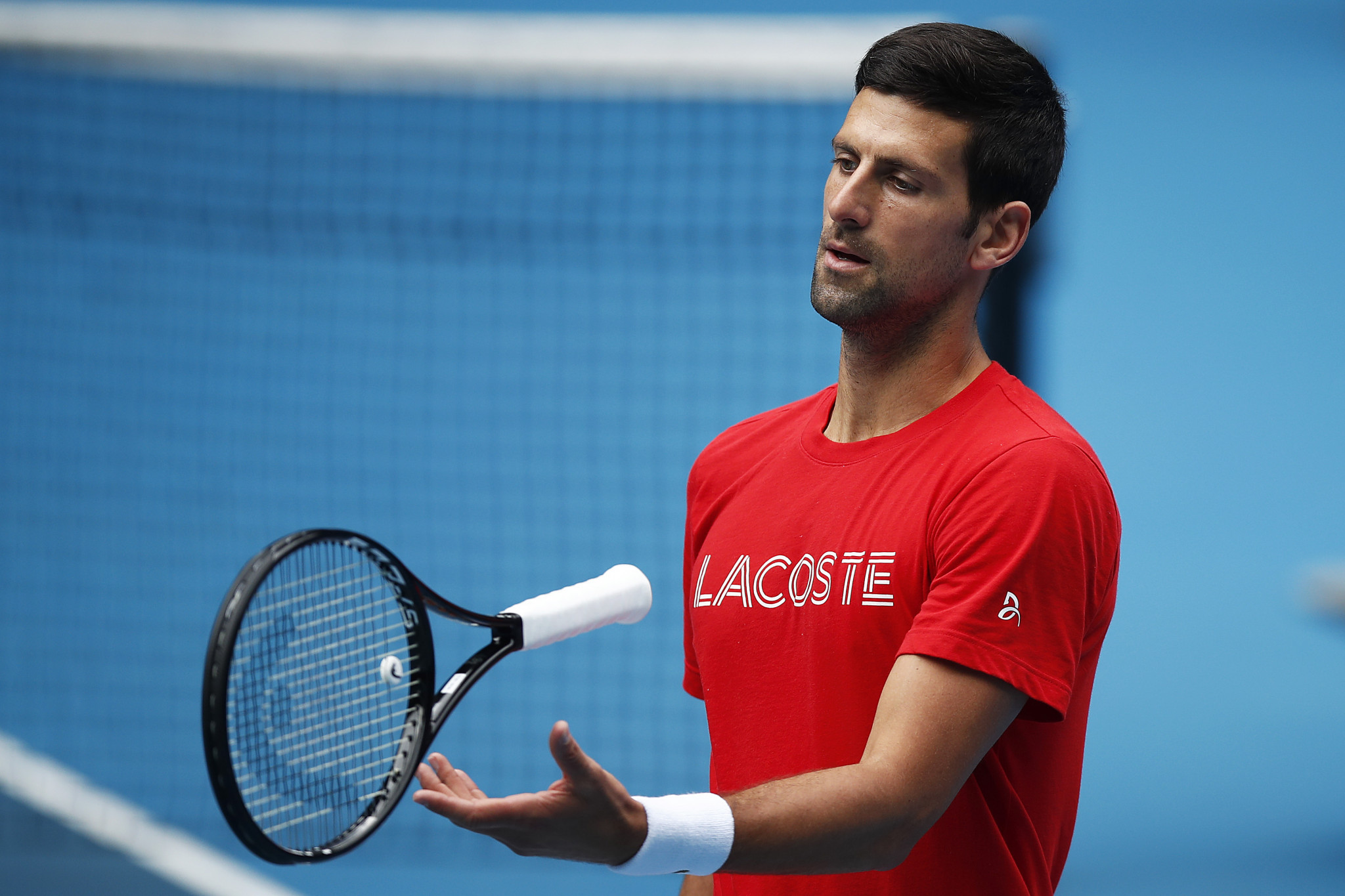 Racket sponsor Head has issued a premature congratulations to Novak Djokovic for his victory in the Australian Open final.

Head sent out an email congratulating Djokovic on a "record-breaking" ninth Australian Open title, two days before he is due to meet Russia's Daniil Medvedev in the Grand Slam final.

"What we meant to say is... good luck Novak in the 2021 Australian Open final," the correction email read.

Head previously caused controversy in 2016 when it stood by tennis star Maria Sharapova, despite the Russian receiving a two-year doping ban for taking the banned substance meldonium.

The racket manufacturer continually claimed Sharapova was a "role model and woman of integrity".

HEAD getting aHEAD of themselves... #AusOpen pic.twitter.com/hJSxPaQuC2

Medvedev is confident about his own chances and attempted to heap the pressure on Djokovic going into the final.

"I think he's the favourite because he didn't lose," the world number four said.

"In eight occasions that he was here in the semis, he won the tournament.

"Me... I don't know how you call it in English, not an outsider, but I'm the challenger, the guy that challenges the guy who was eight times in the final and won eight times.

"And I'm happy about it.

"I think if we talk in general - I have nothing to lose."