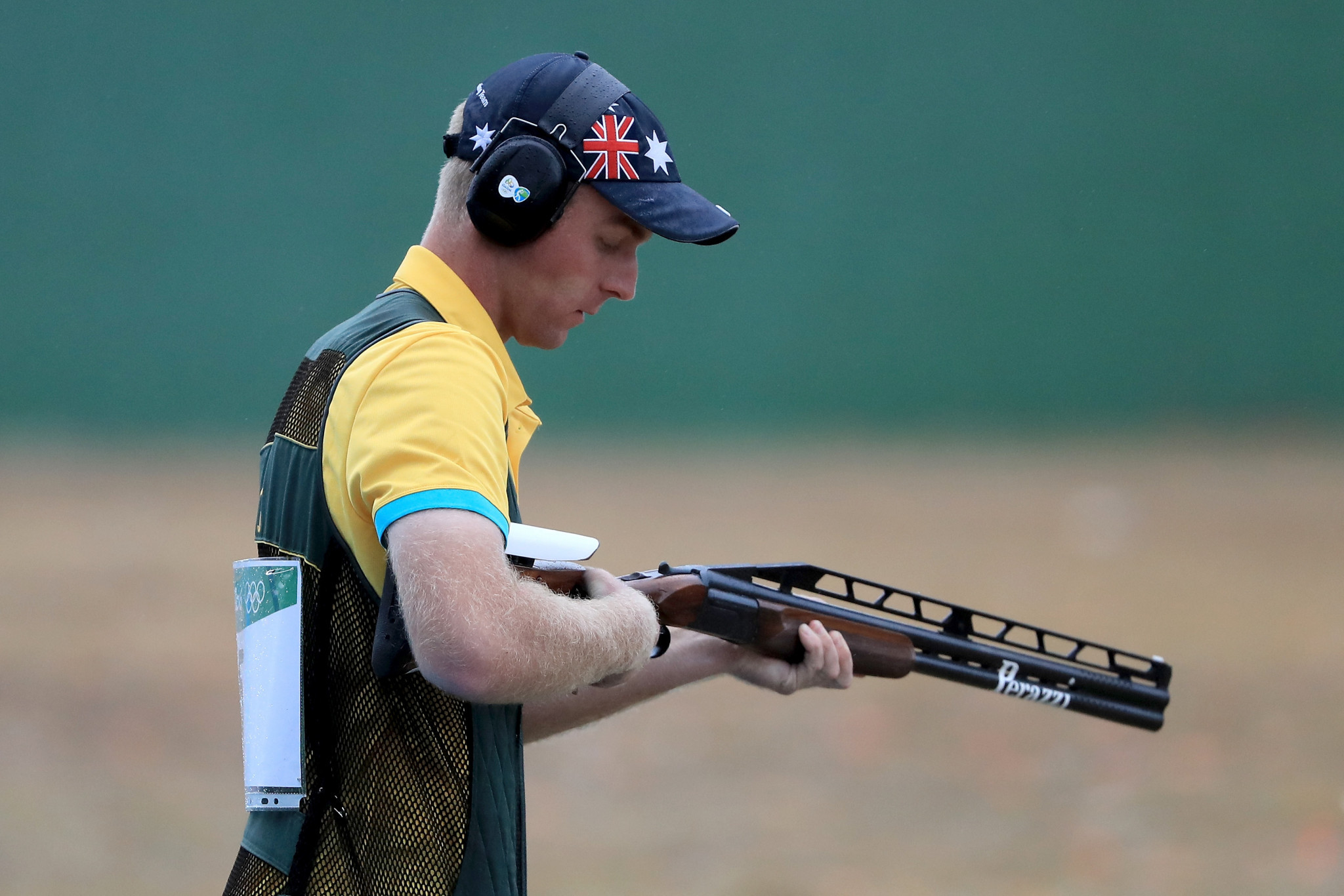 Shooting Australia has confirmed its selection criteria for the 2022 Commonwealth Shooting Championships in Chandigarh in India.

The governing body said it can select up to two athletes in each event as part of the Australian team for the competition scheduled to be held in January next year.

Athletes must achieve an average performance score (APS) that meets or exceeds the minimum standard to be eligible for selection, according to Shooting Australia.

An athlete APS is determined by the average of an individual’s top-three qualification scores in each event from March 1 2019 until September 12 this year.

Shooting Australia said athletes would be able to compete in a number of competitions as part of the 2021 performance series calendar to obtain the desired score.

The selection criteria is the same for this year’s Oceania Shooting Federation Championships although athletes’ scores must come between March 1 2019 and November 23 2021.

Shooting Australia is looking to select up to three shooters in each event for both the A and B teams for the tournament scheduled to take place in November.

Luke van Kempen, chief executive of Shooting Australia, said the criteria had been designed to maximise the number of medals Australian teams can win at events including the World Championships and the Paris 2024 Olympic Games.

"We want to use these events to provide elite and identified pre-elite athletes with exposure to high quality international development that will help accelerate their development for 2024 and beyond," said van Kempen.

"As we are well aware, we are living in uncertain COVID-19 times and Shooting Australia remains agile regarding final arrangements for the Oceania Shooting Federation Championships and the 2022 Commonwealth Shooting and Archery Championships."

The Australian squad for the Commonwealth Shooting and Archery Championships is scheduled be announced in November.

The 2022 Commonwealth Games is set to take place in Birmingham in England from July 28 to August 8.

Medals won at the Commonwealth Archery and Shooting Championships, will be added to the final Birmingham 2022 medal table.

Last year, Shooting Australia was forced to deny claims it misled shooters over the number of places available in different categories for the Australian team at the Tokyo 2020 Olympic Games.

It was reported that competitors in the men’s skeet category were told a second quota position would be shifted across from the rifle division under International Shooting Sport Federation (ISSF) rules and that two athletes would be going to Tokyo.

But Shooting Australia insisted only one quota place had been secured in the men's skeet category for the Games.

No country has won more shooting medals at the Commonwealth Games than Australia with 70 golds, 60 silvers and 45 bronzes.