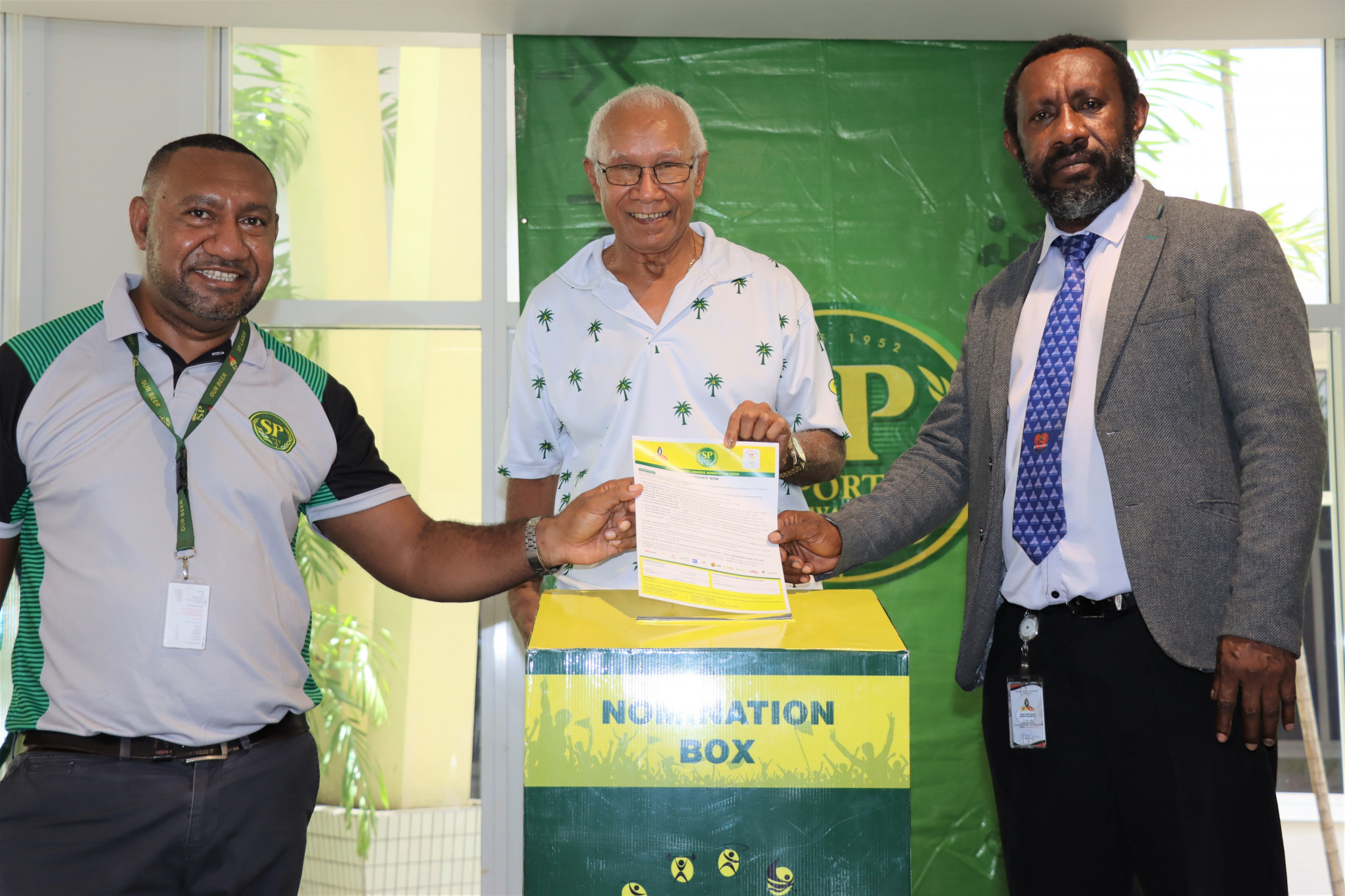 The Papua New Guinea Olympic Committee (PNGOC) has announced the SP Sports Awards will be held virtually for the first time because of the coronavirus pandemic.

The PNGOC plan to stage this year's event online in a bid to recognise the sporting achievements in 2019 and 2020.

This year’s awards are hosted with the theme "excellence through adversity."

A nomination process is now open and is due to close on April 7.

Nominations can be dropped off at locations including the PNGOC headquarters in Port Moresby.

PNGOC President Sir John Dawanincura expressed his gratitude to SP Brewery for creating an opportunity for athletes to be recognised.

"SP Sports Awards not only recognises athletes but the people who became part of their achievement as well," said Sir John.

"By this I mean the media, sports officials and the community at large.

We are ready to launch the 2021 SP Sports Awards! Are YOU ready to nominate?

"The awards form the basis of showing how important it is to recognise sportsmen and women in PNG and PNGOC as a believer of sport and an enabler for sustainable and inclusive development for sports is proud to partner with SP Brewery and PBG Sports Federation in this journey."

"It was with regret that we had to cancel the event in 2020, however, COVID-19 impacted SP Brewery’s operations, hence we had to cut our budget, which in turn affected the 2020 SPSA," said Nilkare.

"But we are excited to host the event virtually and to bring the event right to the homes of all our sports fans, followers and athletes.

"SP Brewery has been an avid supporter of sports for more than 50 years.

"Recognising the achievements and hard work of our local athletes and teams is a bonus to SPB’s continued support to the sporting fraternity over the years.

"Sports brings Papua New Guineans together thus it’s always great to see all our teams and athletes come together to celebrate their achievements at the SP Sports Awards.

"Unfortunately, we will not celebrate together physically, however, we will still join hands virtually to celebrate our sporting heroes."