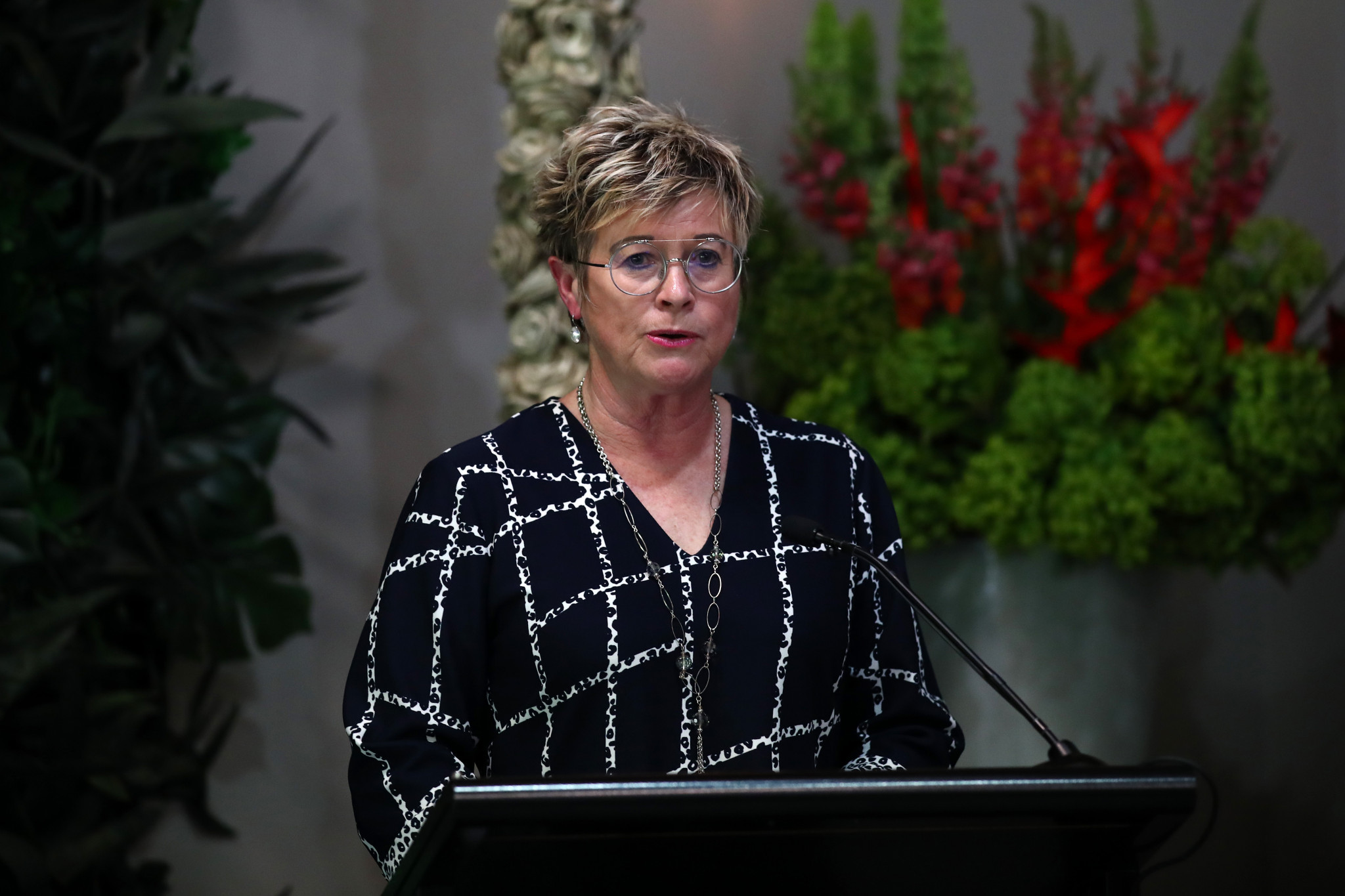 Australia appears set to host the Olympic Games for the third time following Melbourne 1952 and Sydney 2000, after the IOC announced on Wednesday (February 24) that it would open exclusive negotiations with as part of a targeted dialogue phase.

This followed the IOC Executive Board's decision to approve a recommendation from the Future Host Summer Commission during its remote meeting.

The IOC in 2019 established Future Host Commissions, which identify and recommend venues for the Games and enter into dialogue with prospective countries and cities over staging the Summer and Winter Olympics.

The NZOC believes athletes and sport fans in New Zealand will benefit should Brisbane be confirmed as host.

"This is really significant for New Zealand and our athletes," said Kereyn Smith, NZOC chief executive.

"A Brisbane Olympic Games would see athletes from all over the world preparing to compete and train in the Southern Hemisphere in the years ahead of the Games.

"This presents a huge opportunity for New Zealand to join Australia in hosting athletes, qualification tournaments and pre-Games training camps in the build-up to 2032.

"The New Zealand Team performed exceptionally well at the Gold Coast 2018 Commonwealth Games and we would love the opportunity to again compete in this part of the world.

"We have amazing sporting officials in New Zealand so it provides the chance for them to help bring the Games to life and be involved in an Olympic Games close to home.

"And of course we can’t forget our sports fans who would be able to jump on a quick flight and enjoy amazing Olympic competition and all the atmosphere that comes with being a part of the world’s largest sporting event.

"We would be able to start looking towards these Games, planning investment and targeting our approach in order to maximise our opportunities.

"As well it would be amazing for our youth.

"Young boys and girls would be able to say 'I want to compete at the Olympic Games in Australia in 11-years-time' which is pretty special."

ONOC President Robin Mitchell, a member of the IOC Executive Board, believes the potential awarding of the Olympic and Paralympic Games to Australia could benefit the Pacific region.

Mitchell drew the comparison to Australia’s last staging of the Olympics at Sydney 2000, which he believes contributed to the development of sport in the region.

"I had that smile at 3 o'clock in the morning after a very long executive board meeting," Mitchell told the Australian Broadcasting Corporation’s Pacific Beat programme.

"It's so exciting and I think that excitement continues based on the feedback of the region over the past 24 hours.

"The feedback is much the same as when we were jumping up and down after Sydney were awarded the Games.

"The development of sport in the region has grown since the hosting of the Games.

"Sydney had a significant influence on the development of sport in the region.

"We now have a long build-up towards 2032, but in the meantime helping us with preparations for Paris 2024 and Los Angeles 2028.

"This is great news and augments with what the Australian Government is trying to do through their Australian Sports Partnerships Programme.

"There are a lot of smiles around the Pacific."