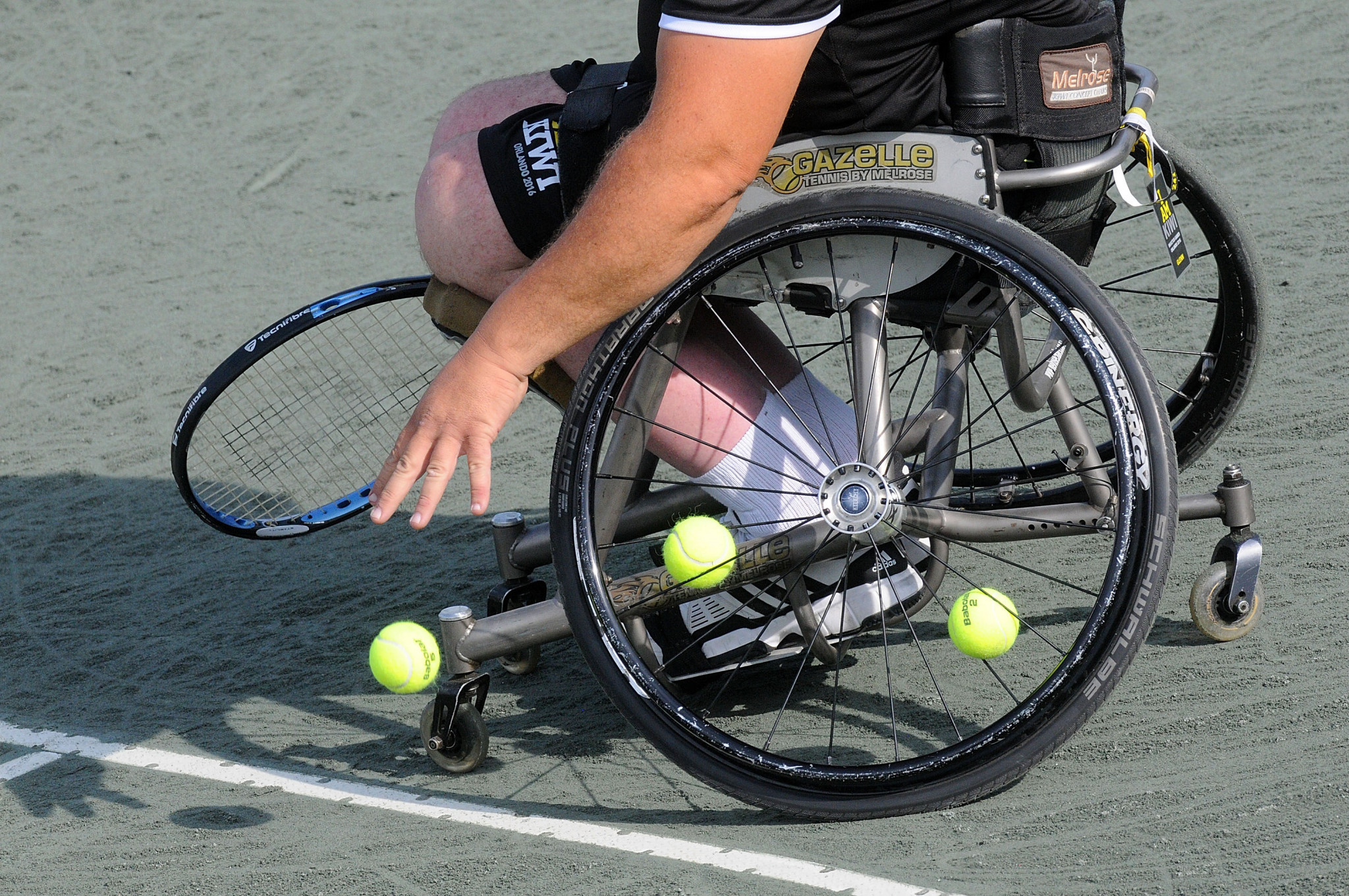 Three-time Paralympic medallist Kai Schrameyer has been named as the winner of the International Tennis Federation's (ITF) Brad Parks Award for 2021.

The 53-year-old German has been picked for the prize which recognises a "significant contribution to wheelchair tennis on an international basis".

Schrameyer has been influential both on and off the court and has been congratulated by Parks - the American player regarded as the sport's inventor.

Schrameyer won silver in the men's singles at the Barcelona 1992 Paralympics after defeat to American Randy Snow - who he considered to be his idol - in the final.

Doubles bronze with Stefan Bitterauf followed in Barcelona and he then won a medal of the same colour in the singles at Sydney 2000.

In 1993, Schrameyer was named as ITF world champion after ending the year as world number one, while he won the end-of-season NEC Wheelchair Singles Masters in 1997.

He also won the World Team Cup with Germany in 1998 and 10 national titles across singles and doubles.

Following retirement in 2004, Schrameyer pursued a marketing career focusing on the Olympics and Paralympics, before returning to wheelchair tennis in 2010 for a decade of coaching at Tennis Canada.

"It's a true honour to be the recipient of the 2021 ITF Brad Parks Award," said Schrameyer.

"Wheelchair tennis has been and continues to be an important part of my life over the last 30 years.

"It fills me with immense pride to have been part of the 46-year journey of wheelchair tennis and to have maybe played the tiniest impact on bringing new players into the game, as a player and as a coach."

Parks played Schrameyer in the quarter-finals at Barcelona 1992.

"Kai and David Hall burst on the tennis scene about the same time in the early 1990s," he said.

"I knew both of them were destined for greatness.

"I would like to thank Kai for his life-long dedication to the game.

"[My wife] Wendy and I are both very fond of Kai from when we first met him and we send our heartiest congratulations."

David Haggerty, the ITF President, added: "Congratulations to Kai for this well-deserved recognition of the significant contribution he has made to the sport of wheelchair tennis both as a player and coach.

"The sport continues to grow from strength to strength thanks to the dedication of individuals like Kai."

John Noakes of The Netherlands won the prize in 2020.