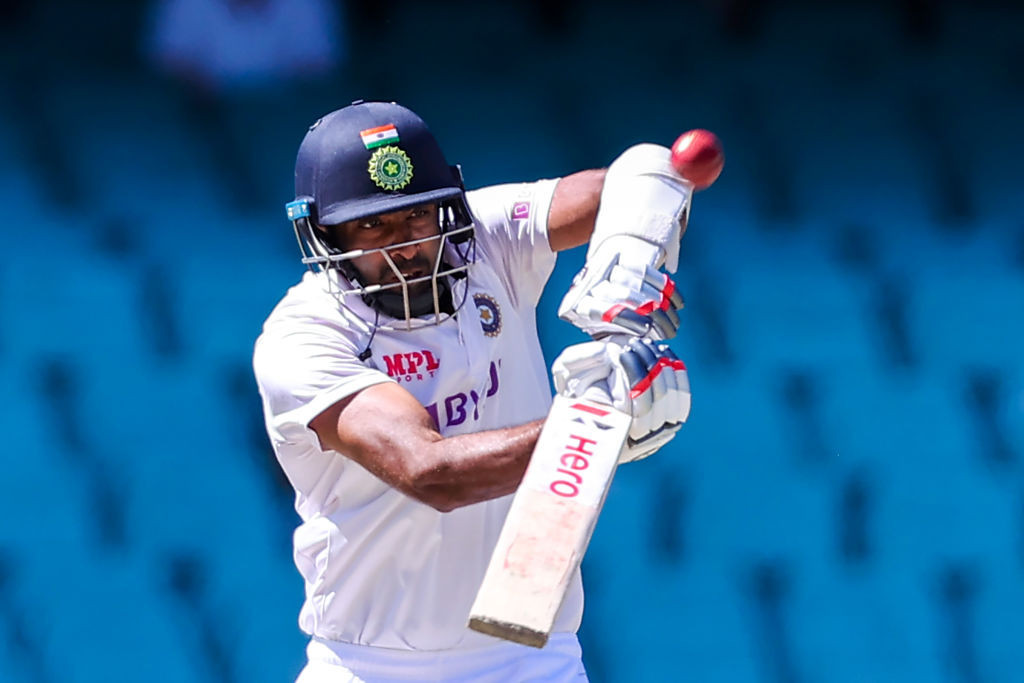 The International Cricket Council (ICC) has unveiled the shortlist for its Player of the Month awards for February.

Indian all-rounder Ravichandran Ashwin, England captain Joe Root and Kyle Mayers of the West Indies are in contention for the men's monthly prize.

England's Tammy Beaumont and Natalie Sciver, and New Zealand's Brooke Halliday, will battle it out for the women's award.

Ashwin has been shortlisted after taking his 400th Test wicket in India's 10-wicket thrashing of England inside two days in the third Test in Ahmedabad last week.

The spin bowler also scored 106 in the second innings of India’s second Test win over England in Chennai.

Root has also been in excellent form during his side's away series against India, hitting 218 to guide England to victory in the first Test.

Mayers has been nominated following a superb Test debut for the West Indies in their series with Bangladesh.

He scored a match-winning 210 to help the West Indies successfully chase 395 in the first Test.

Beaumont is in the running for the women's monthly prize after passing 50 in each of England's three one-day internationals (ODIs) against New Zealand.

The 29-year-old amassed a total of 231 runs across the three matches, including an unbeaten 72 in the second ODI.

Sciver was the leading wicket-taker in the ODI series between New Zealand and England, and added an innings of 63 in the second match.

The three nominees for each of the categories have been determined based on on-field performances and overall achievements during the period of that month.

This shortlist is then voted for by the independent ICC Voting Academy, comprising of senior journalists, former players and broadcasters, and fans around the world.

The Voting Academy will submit their votes by email and will retain a 90 per cent share of the vote.

On the first day of each month, fans registered with the ICC will be able to submit votes via the governing body’s website and will have a 10 per cent share of the vote.

The awards have been introduced by the ICC to celebrate the best performances of both male and female international cricketers across all forms of the game throughout the year.

India's Rishabh Pant and South Africa's Shabnim Ismail won the inaugural men's and women's monthly award, respectively, after being named as the winners for January.