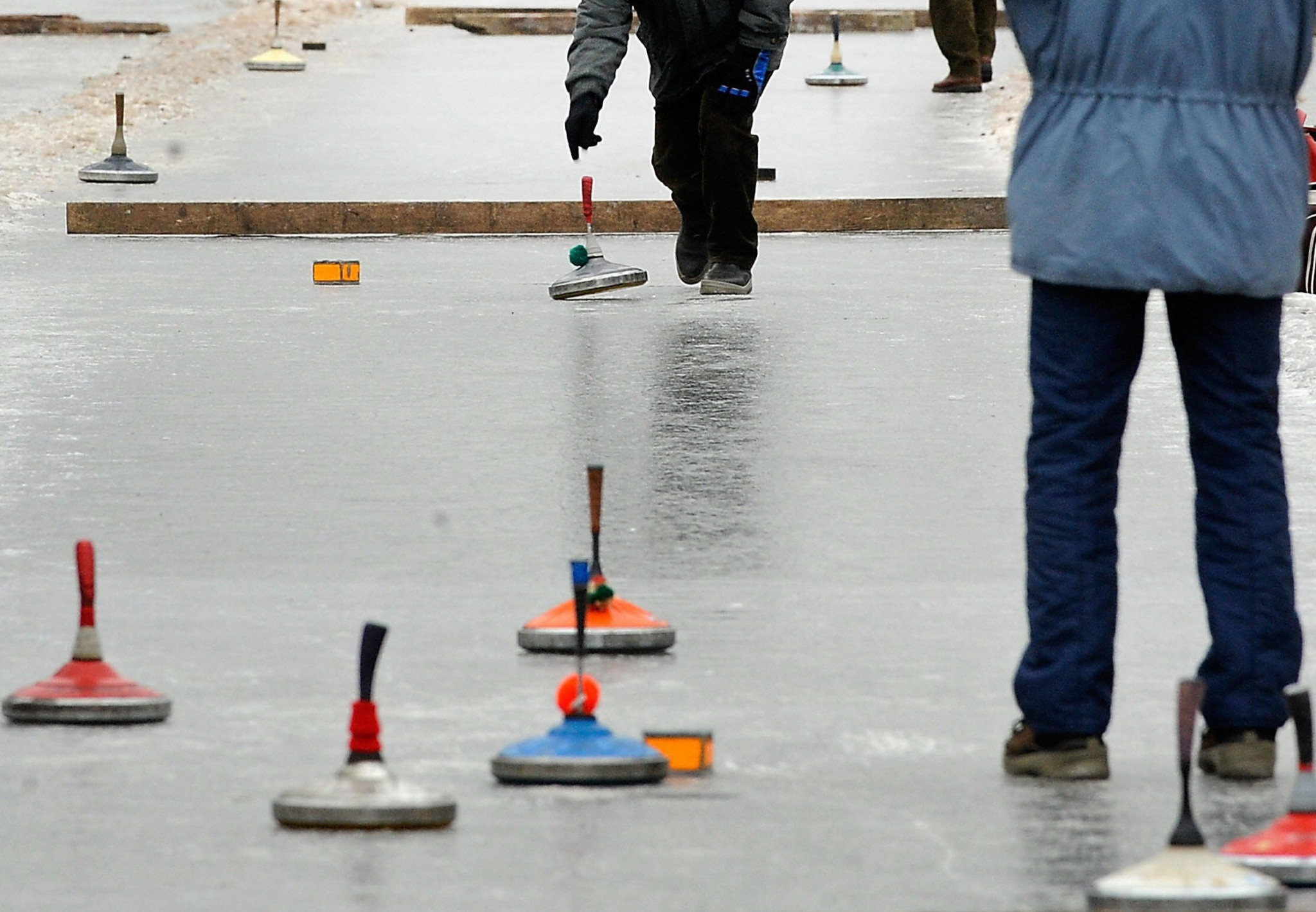 The International Federation Icestocksport (IFI) has become a signatory of the United Nations' Sports for Climate Action Framework.

The initiative calls on sporting organisations to acknowledge the contribution of the sports sector to climate change.

"IFI as International Federation is directly affected by the climate change as a winter sport often played on frozen lakes in classic Alp countries or North American territories, and the climate change negatively impacts the conditions of the ice here," IFI President Christian Lindner said.

After becoming a signatory, the IFI has committed to following the five principles of the framework.

"As we are committed to a sustainable development, it was quite a natural thing for us to join the framework to contribute to the worldwide action to fight for the environmental responsibility of sports," said IFI secretary general Silke Bernardi.

The IFI joins a number of other International Federations which have signed up to the Sports for Climate Action initiative.