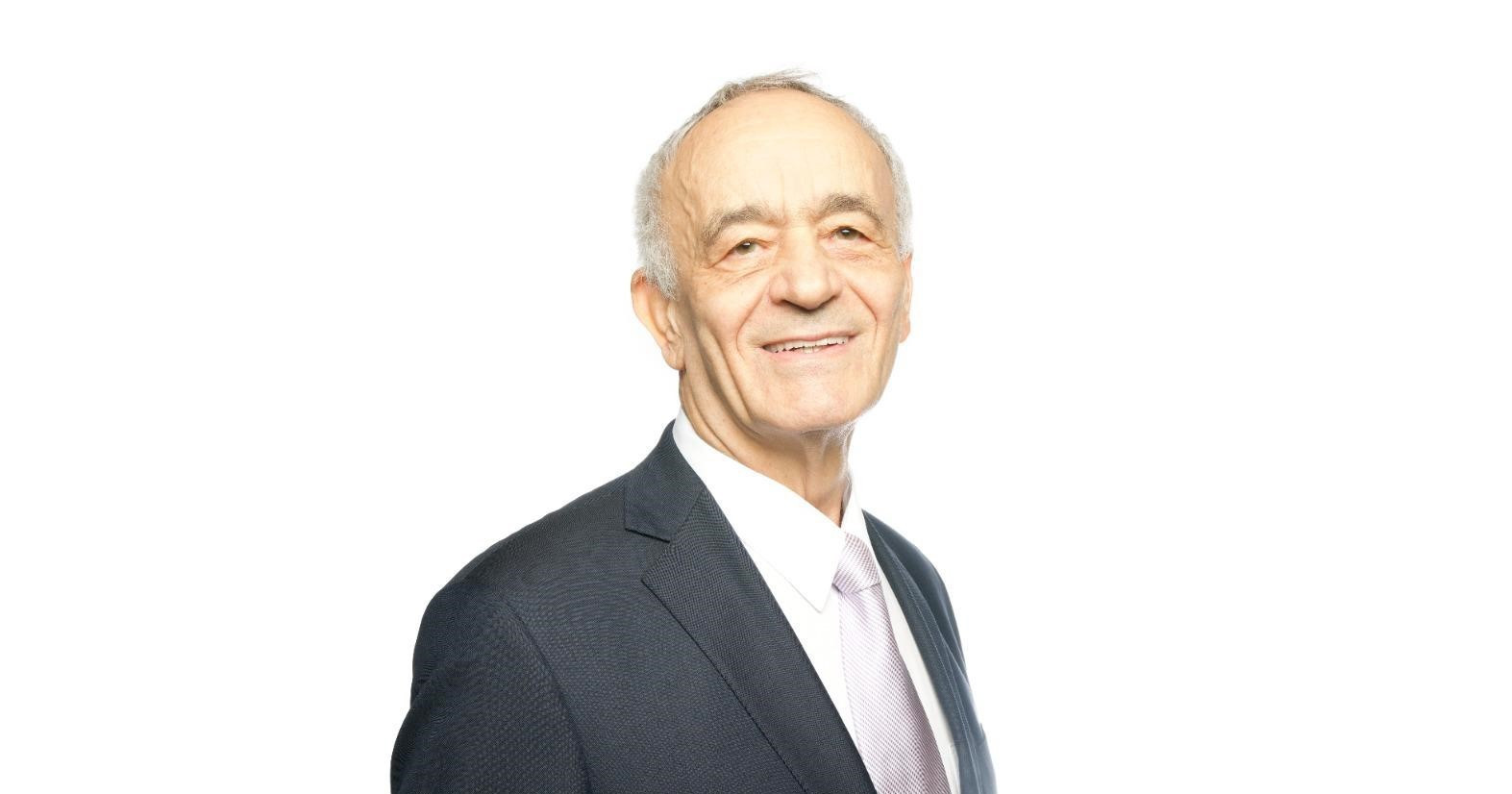 György Gattyán Sr, the first President of the Hungarian Teqball Federation (HTF), has died at the age of 78.

The International Federation of Teqball (FITEQ) has led the tributes to Gattyán Sr, who became the inaugural head of the HTF last year.

In a statement, the FITEQ said Gattyán Sr, the father of teqball co-founder and FITEQ vice-president György Gattyán, "will forever be remembered as an integral part of teqball’s development in Hungary and around the world".

The Hungarian official founded the Phoenix Teqball Academy in 2019, which has played a key role in the success of its star players and current world champions Adam Blazsovics and Csaba Banyik.

After becoming the HTF President, Gattyán helped secure official recognition for the organisation from the National Sports Authority in Hungary.

"Mr Gattyán Sr had an immeasurable impact on the growth of teqball and he leaves behind a legacy that will inspire future generations," said FITEQ President Gábor Borsányi and chairman Viktor Huszár in a joint statement.

He was a passionate advocate of leading an active and healthy lifestyle, particularly amongst young people, and he immediately saw teqball’s potential to support this.

"His contribution to the teqball family will never be forgotten and we are eternally grateful for everything he did for the sport."