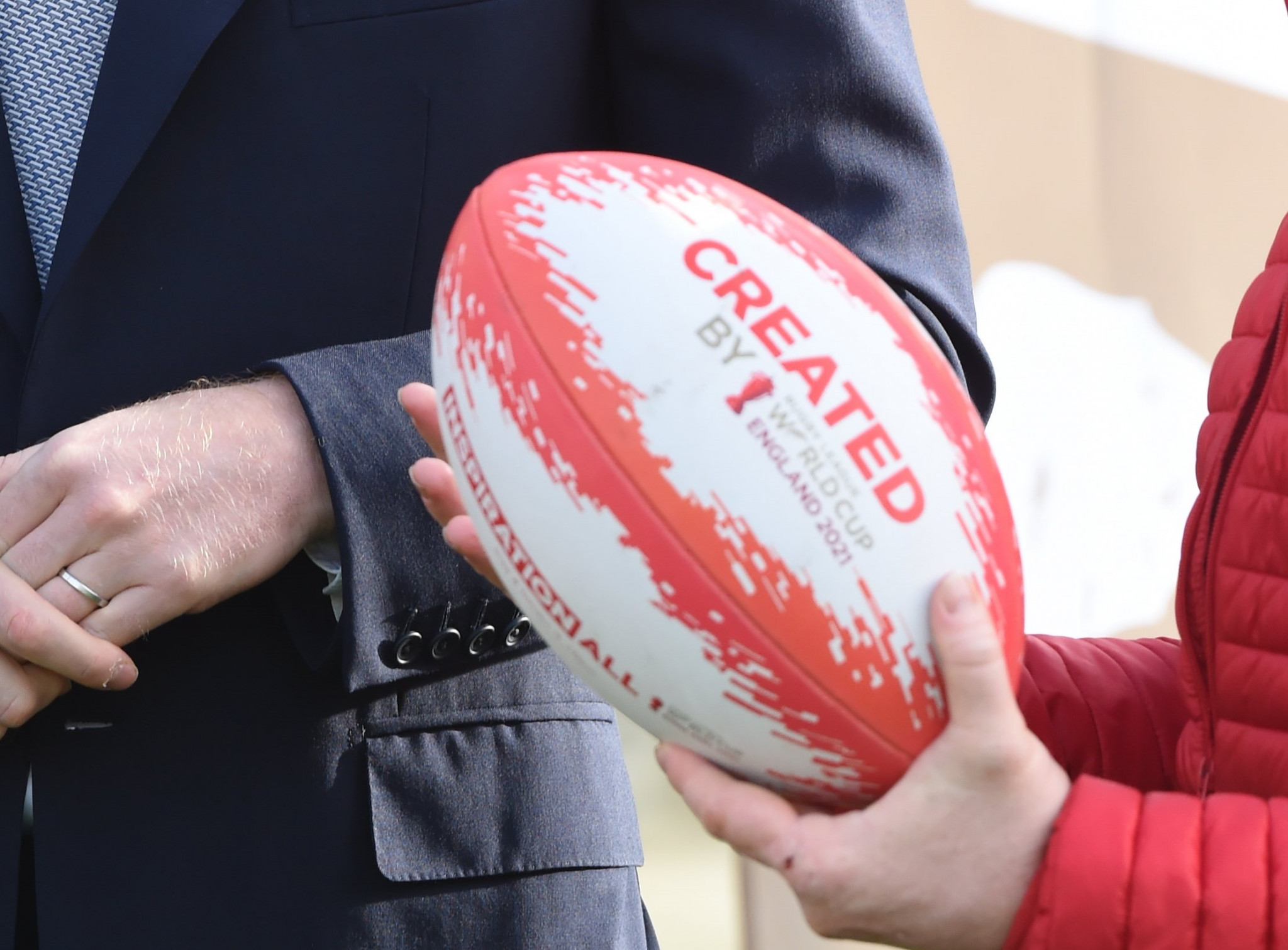 As part of the CreatedBy Capital Grants Programme, Bradford, Cockermouth and York are the latest places to receive community investment in connection with the upcoming World Cup.

RLWC2021, the Rugby Football League, Sport England and the Department for Digital, Culture, Media and Sport (DCMS) have all contributed to the programme to support some of the most disadvantaged communities across the United Kingdom.

More than half of the funding supplied in Large Grant form has gone to the most deprived 30 per cent of the country.

As one of the new projects, Bradford (Park Avenue) AFC Community Interest Company, in partnership with West Bowling ARLFC, will build a new 3G pitch and a first-class clubhouse to help grow rugby league locally.

In Cumbria, Cockermouth Titans have a £290,000 ($405,000/€337,000) plan to refurbish an existing squash centre, improving changing facilities and social space, with half of the resources needed coming from CreatedBy.

The scheme will help the club act as a community hub and will maintain one of the squash courts for community use.

Fantastic news for our club and town. 🥳🥳🥳

We’d like to take the opportunity to thank everyone involved in the createdBY grant project for guiding us to where we are now.
Thank you!

While our main focus is to offer rugby league to our community.

This will support the growth of the women's and girls' game, as well as disability rugby league, through a partnership with the York City Knights Foundation.

"Our ambition has always been that RLWC2021 will be the biggest and best Rugby League World Cup in history with social impact at the heart of everything we do," said RLWC2021 chief executive Jon Dutton.

"We thank Sport England and DCMS for their support in making the vision to deliver widespread positive influence through this trailblazing tournament a reality.

"The latest recipients show the power of the programme that has generated huge interest since opening and over the past 12 months has been a beacon of hope for so many."

The Large Grant application deadline is April 30, but CreatedBy will continue to distribute smaller grants beyond that date.

The 2021 Rugby League World Cup is scheduled to take place from October 23 to November 27 in England.