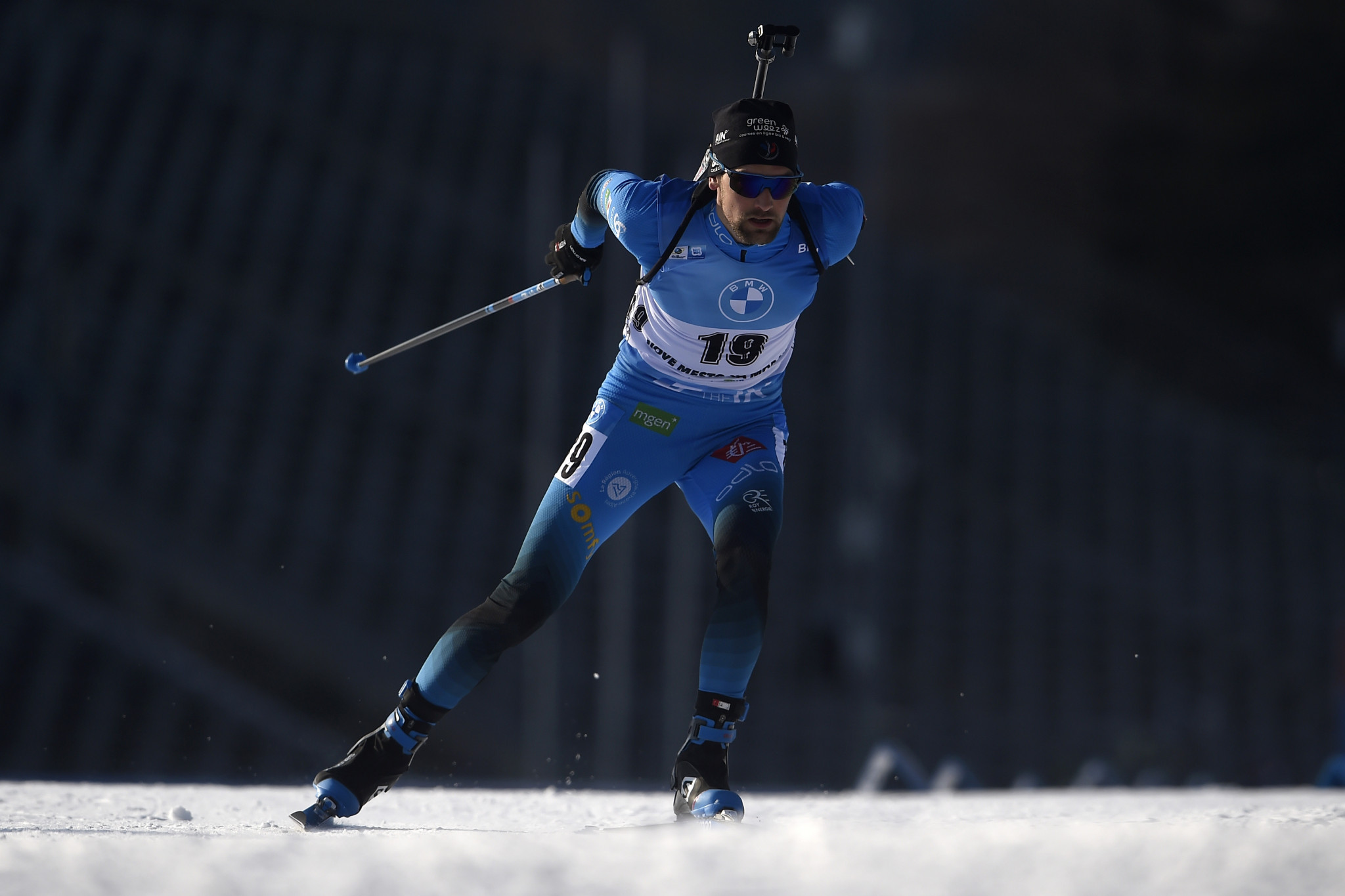 The 29-year-old Frenchman achieved his long-awaited World Cup win in the men's 10 kilometre sprint in the Czech town.

"It is fantastic, just a crazy day," Desthieux said.

"Totally happy after this race, my first victory.

"I waited since a long, long time."

Tiril Eckhoff was the victor in the women's 7.5km race.

5 in a row! @TirilEckhoff takes the sprint in Nove Mesto as well 🤯

The Norwegian clinched her fifth sprint win of the season despite picking up one penalty, triumphing in 18:48.

Yulia Dzhima of Ukraine shot clean but placed second, 9.3 seconds back, while Italy's Lisa Vittozzi finished 15 seconds back with no penalties.

"I used enough time on the shooting range.

"I really wanted to hit those targets.

"I am very proud on the last standing - took my time and managed to get the black one down."

Pursuit events are set to conclude proceedings tomorrow, but Nové Město na Moravě will also play host to the penultimate stage of the season from March 11 to 14.