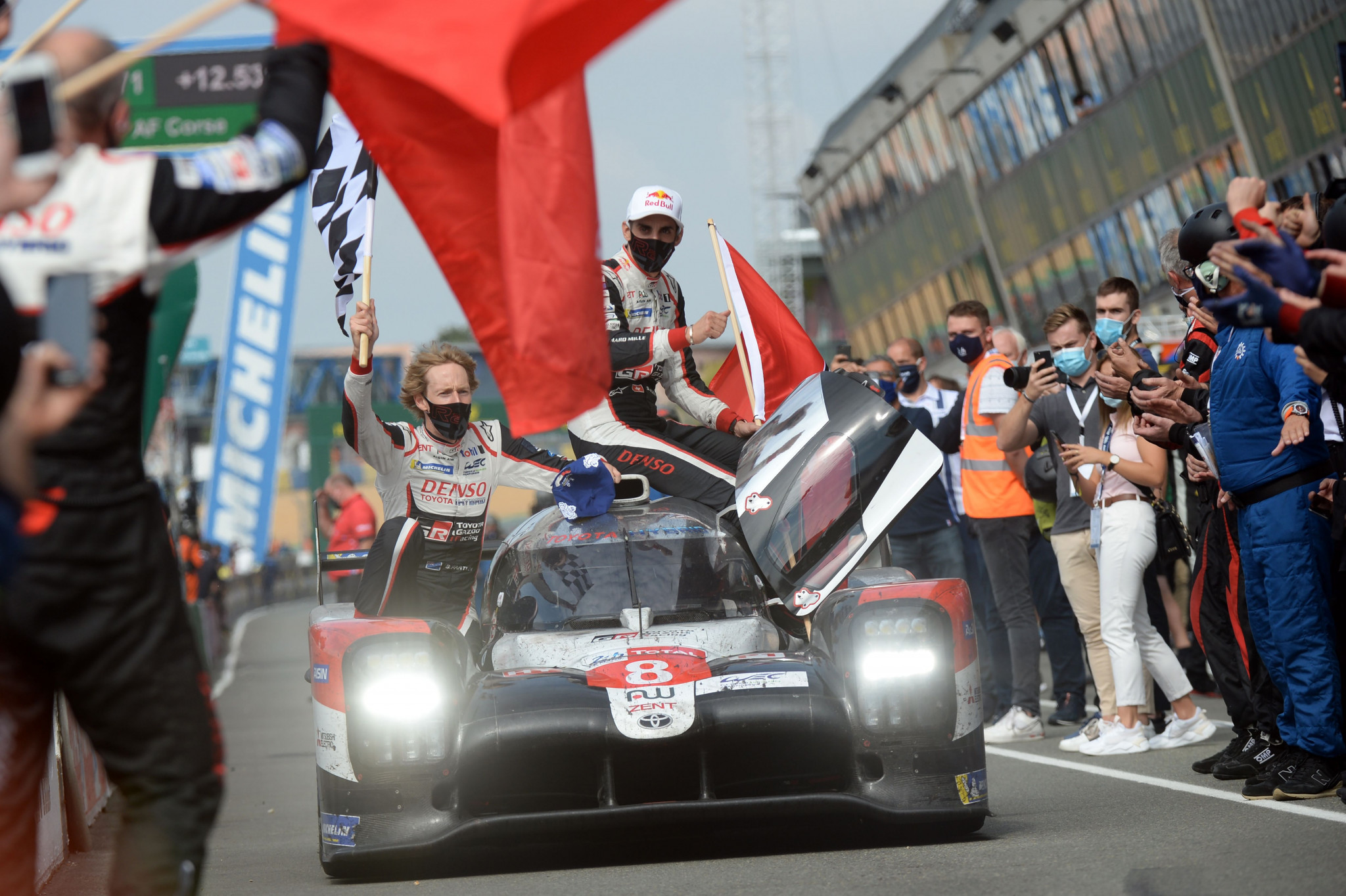 This year's 24 Hours of Le Mans endurance race has been pushed back until August as organisers hope to be able to welcome spectators under COVID-19 safety measures.

Initially the motorsport endurance race, which runs for 24 continuous hours, was scheduled for June 12 and 13, but has now been marked for August 21 and 22.

Organisers the Automobile Club de I'Ouest (ACO) stated that the 89th edition would be held in compliance with COVID-19 safety measures, and it is hoped that delaying the event increases the likelihood of fans being allowed to attend.

The postponement was confirmed in conjunction with the Fédération Internationale de l'Automobile (FIA).

The ACO has made the decision early to give spectators, drivers and corporate partners as much notice as possible and to not disrupt the FIA World Endurance Championship calendar at short notice, it claimed.

All other dates for races to be held at the Le Mans Circuit remain unchanged at present.

Information on tickets and full details on the race format will be released at the end of April.

"Although it was a tough decision to make, it is the right one," said Pierre Fillion, President of the ACO.

"Holding the 24 Hours of Le Mans behind closed doors for the second year running would be unthinkable.

"We are therefore doing all we can to avoid that happening and to give competitors a clear view of the whole season.

"We are working very hard to put on a safe event, with all the necessary health precautions in place.

"This year's race promises to be another thriller as the new Hypercar class makes its debut."

The Hypercar class is set to replace the Le Mans Prototype as the racing vehicle for the endurance race.

The 24 Hours of Le Mans is one of the most iconic motorsport races in the world.

Two-time Formula One world champion Fernando Alonso of Spain is a two-time champion in the race.

Other Formula One world champions to win the race include Britain's Mike Hawthorn and Graham Hill, Austria's Jochen Rindt and the United States' Phil Hill.