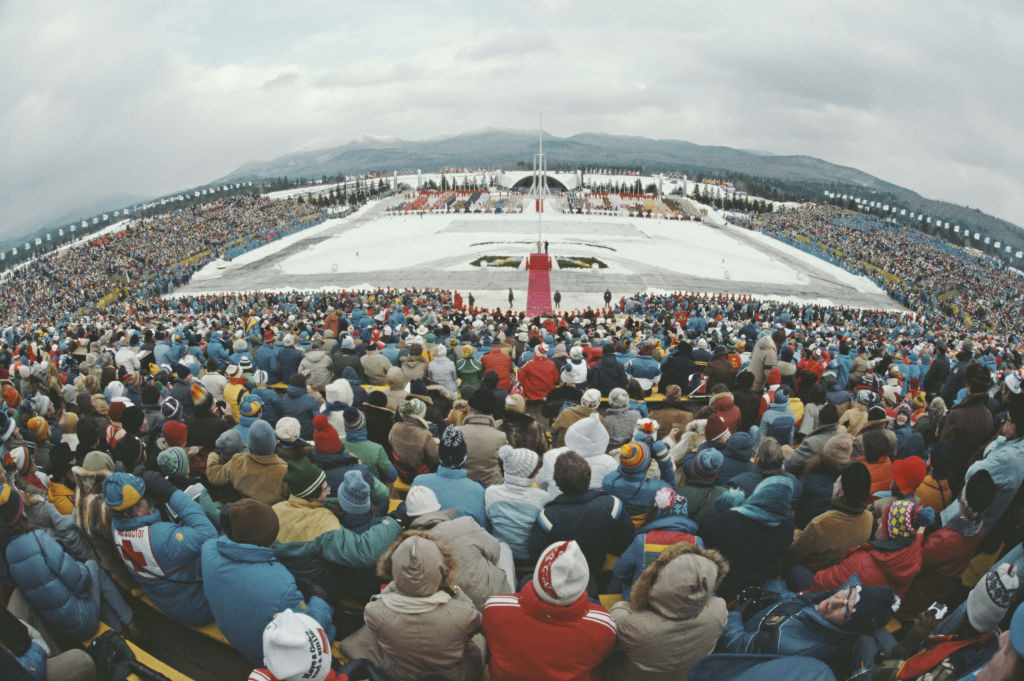 The Lake Placid 2023 World University Games will involve more than 1,800 athletes from 50 countries - twice as many as took part when the venue hosted the 1980 Winter Olympics.

By the time the Games start in Lake Placid in New York State they will have spent more than $200 million (£143 million/€167 million) on renewing venues, some of which have been in place since the event 41 years ago that was famous for the United States ice hockey victory over the Soviet Union known as "the Miracle on Ice".

While much of the work will involve infrastructure and upgrades, a spectacular exception to that is the new sports complex at Mount Van Hoevenberg, where the Nordic skiing and biathlon competition will be held.

Bobsled, skeleton and luge are there also, although those sports are not part of the Games that will start in January 2023.

"International sports officials who have come to town recently have told us this is the best facility of its kind in the world now," said Ashley Walden, a former US Olympian in luge and now executive director of the Adironacks Sports Council, the lead organisation for the Games.

The 31st edition of these Games was awarded to Lake Placid in 2018 by the International University Sports Federation.

The only other time they have been held in the US was in 1972, at the same venue - involving 48 athletes from seven countries.

The 2021 Winter Universiade, which was due to have been held earlier this year in Lucerne, has been moved back to this coming December, a couple of months before the Beijing 2022 Winter Olympic Games.

Lake Placid, meanwhile, is planning test events in all the University Games sports at all the venues.

Like the Olympic Games, the World University Games has a non-sports component which right now comes under the headline, "Save Winter".

As part of the organisation of the event there will be an emphasis on climate awareness and environmental responsibility.

The official website, lakeplacid2023.com, is due to go online next month.