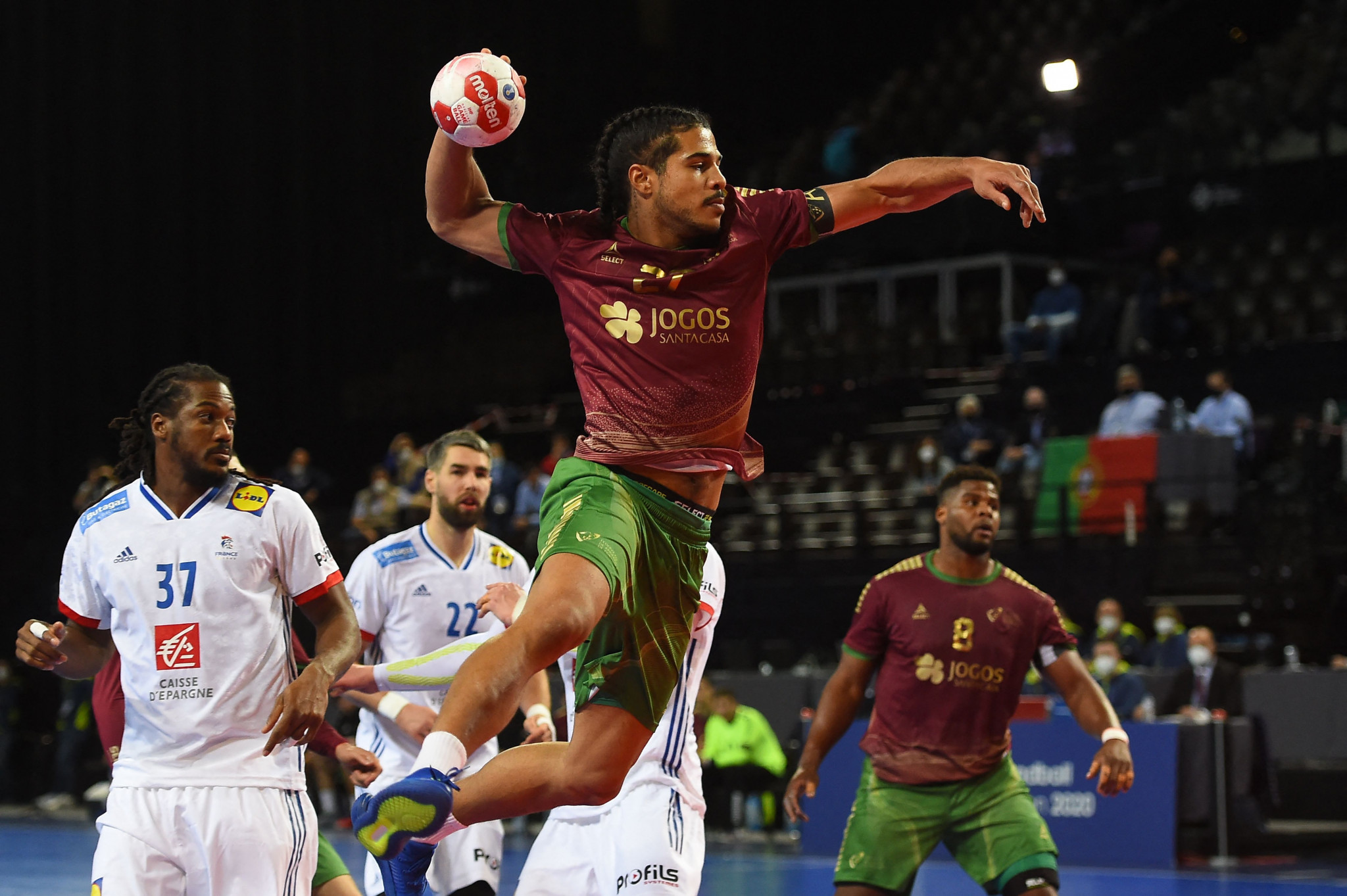 The line-up for the Tokyo 2020 men’s handball tournament has been finalised after a dramatic day of action at three events held at Podgorica in Montenegro, Montpellier in France and Berlin in Germany.

At the tournament held at the Max-Schmeling-Halle in Berlin, hosts Germany were the first team to book one of the six remaining berths on offer at Tokyo 2020.

The Rio 2016 bronze medallists secured their place thanks to a 34-26 win over Algeria.

The other team to qualify from the Berlin event were Sweden, who beat Slovenia 32-25 in a winner takes all match.

The two teams faced off 51 days ago at the International Handball Federation Men’s World Championship in Egypt in a contest that ended in a 28-28 draw.

This time Sweden dominated the match throughout and were able to secure a place at a third consecutive Olympic Games, thanks to a seven goal triumph.

At the tournament held at the Verde Complex in Podgorica, Norway beat Korea in a high scoring game to secure a clean sweep in their qualification group.

Norway controlled proceedings throughout the match as they beat Korea 44-31 to seal their first Olympic berth since 1972.

Brazil had earlier edged out Chile 26-24, but the hosts of the previous Summer Olympics had to wait for Norway’s win to confirm their place in Tokyo.

At the tournament held at the Sud de France Arena in Montpellier, hosts France knew a win or draw against Portugal would secure their place.

France led 28-25 with less than five minutes to go, but a four goal run, including a last second score from Rui Silva, sealed the win for Portugal and a first ever place in the men's Olympic handball competition.

Despite their dramatic defeat France still qualified for Tokyo 2020 as group winners.

The losers following the dramatic finale in Montpellier were Croatia who despite narrowly beating Tunisia 30-27, lost out on an Olympic place by goal difference.