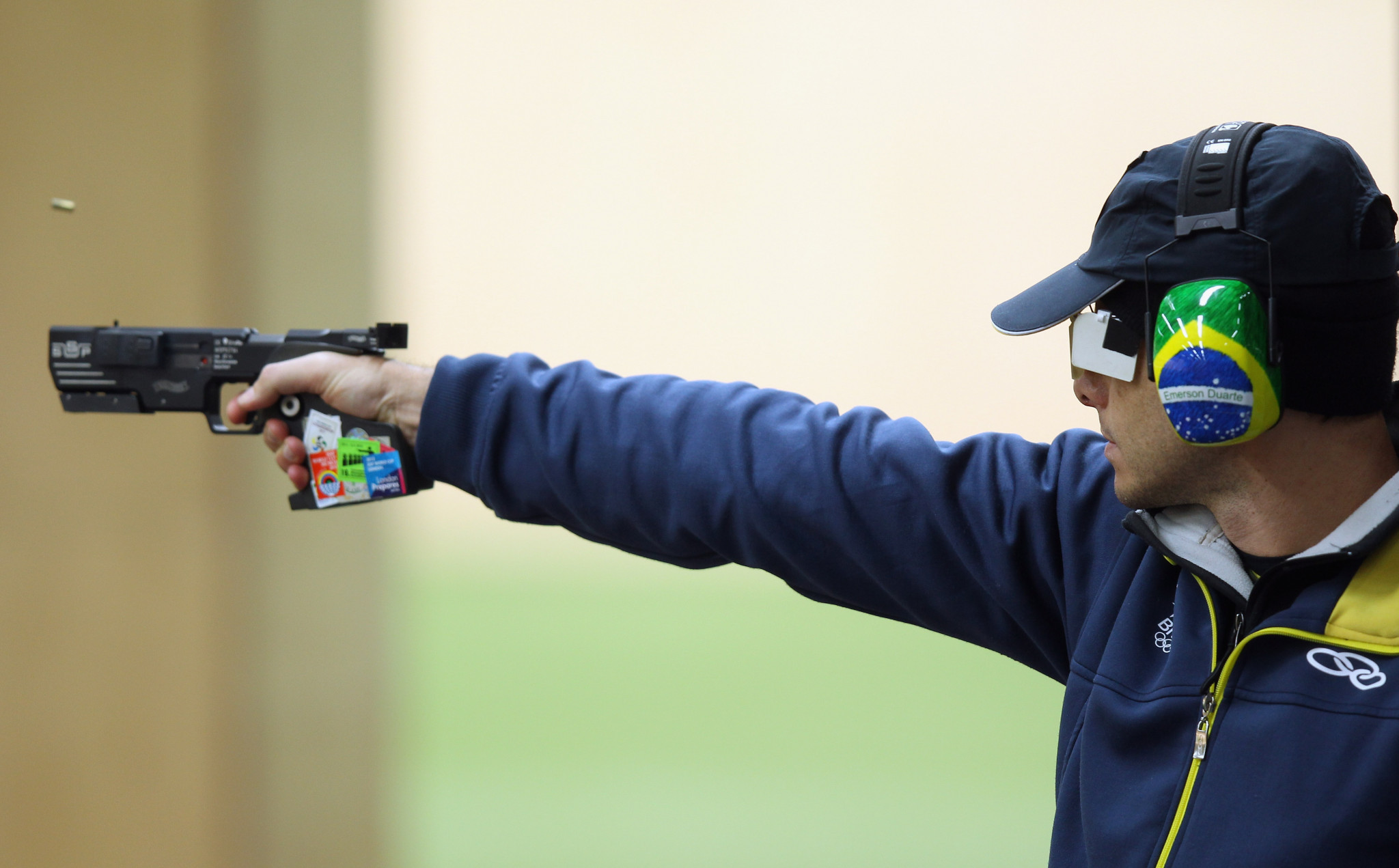 Brazilian and British teams are undergoing a week-long quarantine period in India, ahead of the upcoming International Shooting Sport Federation (ISSF) World Cup in New Delhi.

Athletes, coaches and officials are quarantined at the Radisson Hotel close to the Dr Karni Singh Shooting Range, which is set to host the World Cup from March 18 to 29, reports the Press Trust of India.

Only those who have travelled from or via the United Kingdom need to quarantine, according to ISSF tournament documents.

More than 40 countries are due to compete at the rifle, pistol and shotgun tournament.

In February, Indian Sports Minister Kiren Rijiju stated that a shorter and more convenient quarantine period would be in place for the World Cup to ensure countries would "not be discouraged to participate".

India usually has a 14-day quarantine period for foreign arrivals.

The host nation will have a squad of 57 for the tournament, which was named last month at the National Rifle Association of India (NRAI).

In contrast to India's ongoing cricket series versus England, the ISSF World Cup is due to take place without spectators.

"This time, spectators will not be allowed for the World Cup, as per ISSF guidelines," said NRAI secretary Rajeev Bhatia, as reported by Asian News International.

"We had to follow the ISSF and that's why we have decided that spectators will not be allowed."

Changwon in South Korea is due to host the next ISSF World Cup following the Indian leg, while the capitals of Morocco and Egypt both staged World Cups earlier this year.

Indian shooters are set to skip the Changwon event over quarantine rules in South Korea.