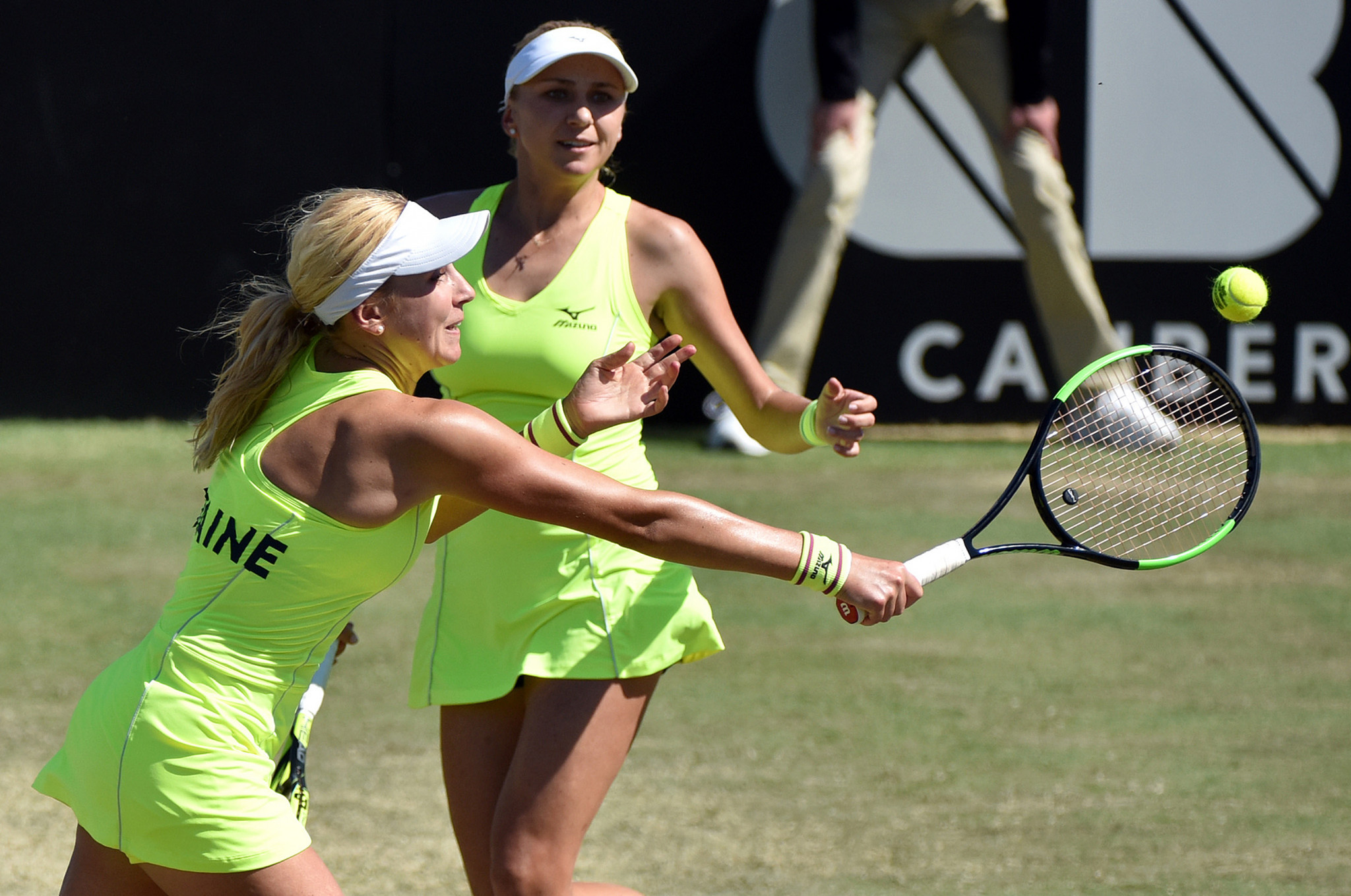 The International Tennis Federation (ITF) has announced Ukraine will now host the Billie Jean King Cup playoff tie against Japan due to COVID-19.

Now set to be held on April 16 and 17, the tie has been moved from Miki-City in Japan, following a vote from the Billie Jean King Cup Committee.

A state of emergency has recently been lifted in the Hyogo Prefecture, but there was no guarantee that exemptions to travel restrictions for international athletes could be reinstated in time for the matches.

The Committee made this decision now to allow Ukraine time to prepare to host the tie.

The two teams are set to compete for a place in the Billie Jean King Cup qualifiers in 2022.

As the Committee changed the host to Ukraine, the next two meetings between the nations are set to be held in Japan.

The ITF and the Ukrainian Tennis Federation have confirmed the tie is set to be played on clay at the Elite Tennis Club in the southern city of Chornomorsk.

The Billie Jean King Cup, previously known as the Fed Cup, is a tournament between countries for female players.

France defeated Australia in the final of the 2019 Fed Cup.