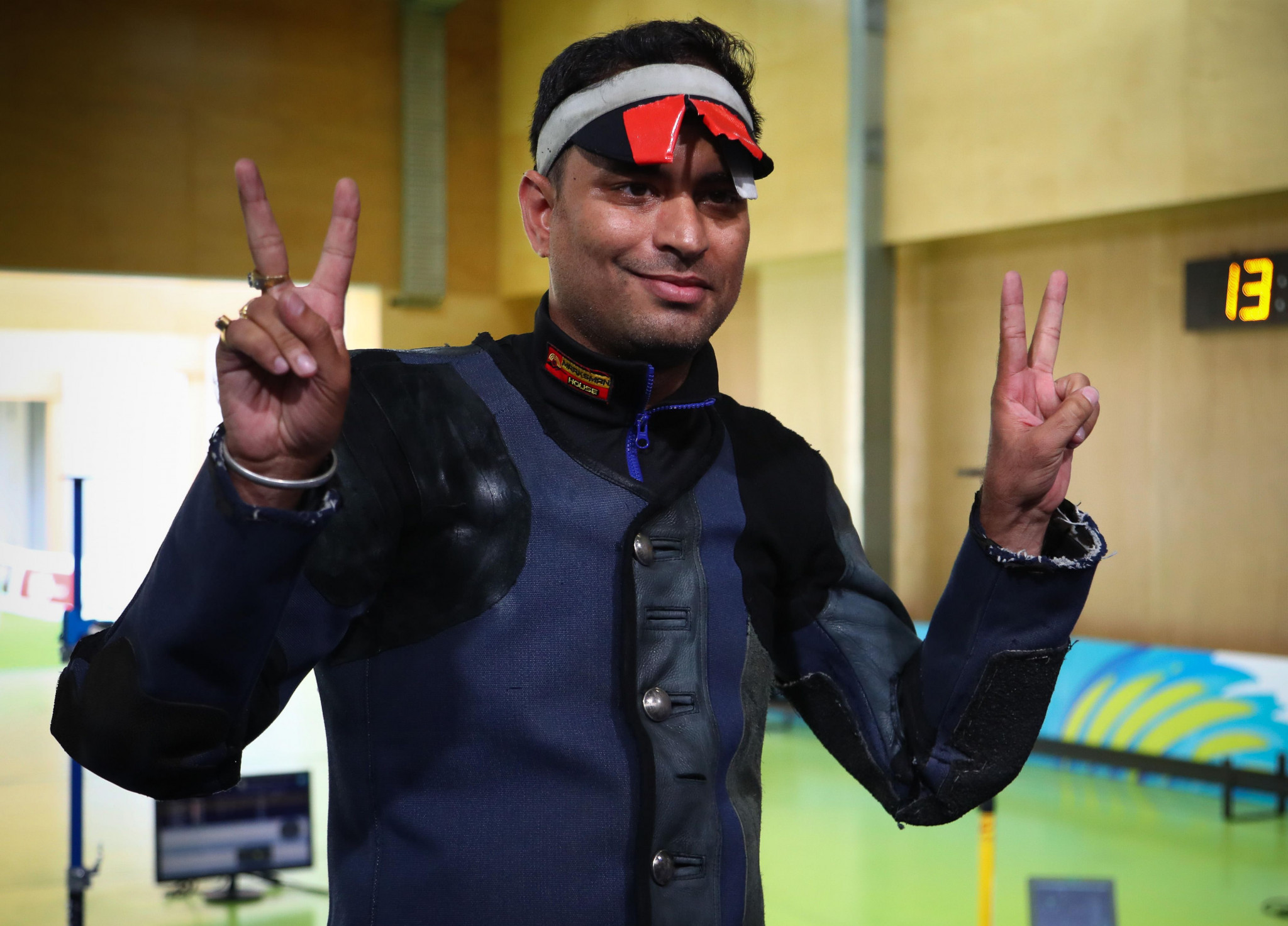 About 300 athletes representing 53 nations are expected to participate in the competition, scheduled to run from tomorrow until March 29 in the Indian capital.

The event will offer Olympic ranking points for rifle and pistol shooters as they aim to secure their places at Tokyo 2020.

India have named a 57-strong team for the World Cup including 15 competitors who have won a quota place at the Games.

Rajput claimed his spot at the 2019 World Cup in Rio de Janeiro in Brazil after earning silver in the men’s 50-metre rifle three position competition.

But the 40-year-old recognises the importance of the World Cup in New Delhi as preparations ramp up ahead of the Games.

"This World Cup is significant in the sense that it could act as a test event for the shooters before the Olympics," Rajput told Press Trust of India.

"One can also call it a kind of a dress rehearsal before the Games.

"This is also going to offer quotas based on rankings and the shooters who are yet to secure quotas will definitely look forward to clinching them here."

The World Cup comprises of 30 events, including 12 individual, 12 team and 12 mixed team across skeet, rifle and pistol.

England and Brazil were forced to serve a week-long quarantine period in India ahead of the event which will be held without spectators due to the COVID-19 pandemic.

"All COVID protocols and safety measures have been put in place and we are all looking forward to some exciting matches, with several world-class and legendary shooters lining up against our Indian stars," said Raninder Singh, President of the National Rifle Association of India.

"It has been a very difficult time for our athletes, given there were almost no competitions to speak of for almost a year, but we believe they are professionals and the best in the world, so will come back strong.

"We wish everyone all the very best and in particular, our men’s rapid fire pistol squad, who have the opportunity to deliver the 16th Olympic quota to the country."

Changwon in South Korea is due to host the next ISSF World Cup following the Indian leg, while the capitals of Morocco and Egypt both staged World Cups earlier this year.

Indian shooters are set to skip the Changwon event over quarantine rules in South Korea.