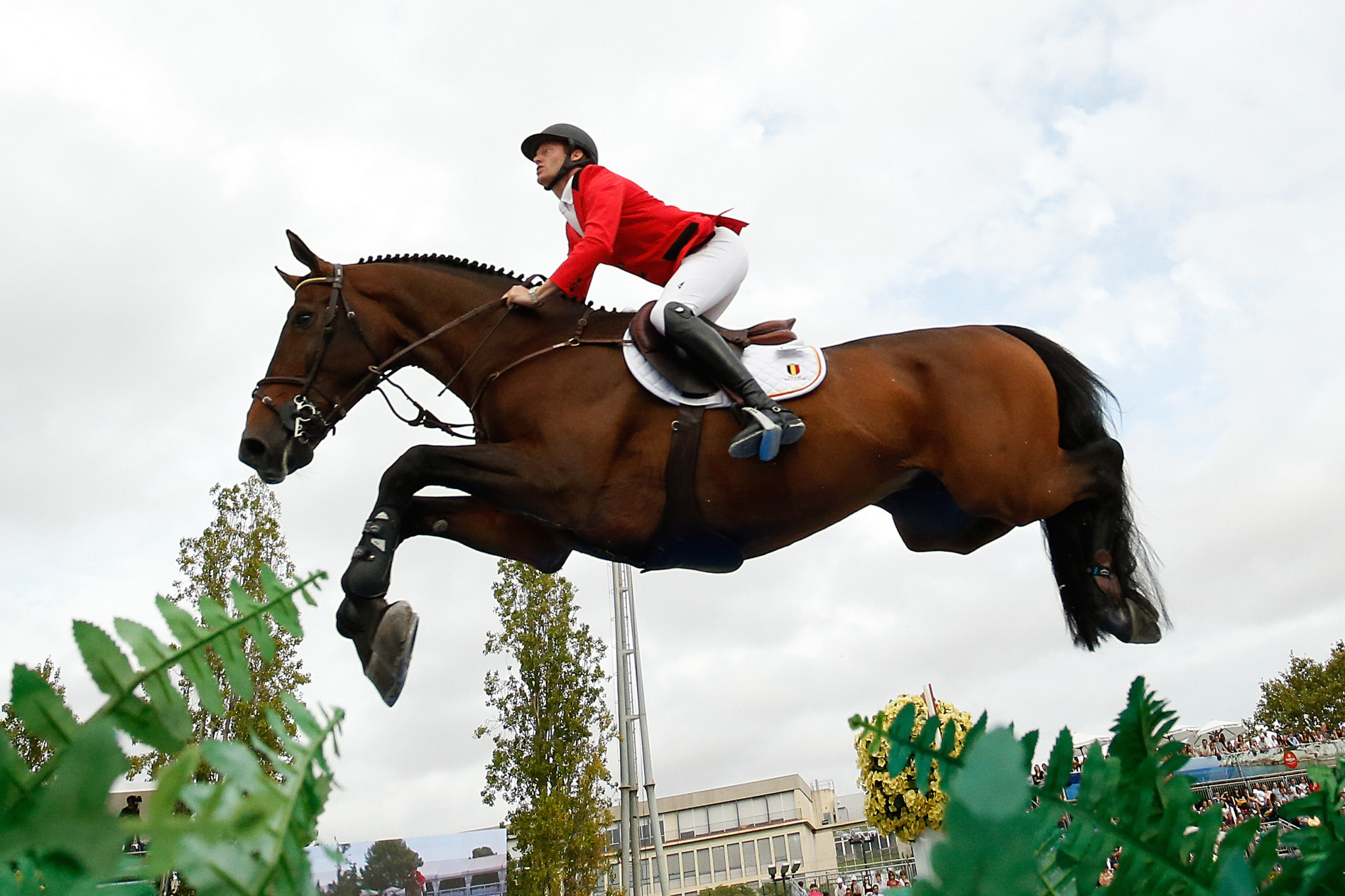 The International Equestrian Federation (FEI) Veterinary Epidemiology Working Group has released a report of safety measures required to prevent the spread of the EHV-1 virus, while outlining measures needed to return to competition.

This panel was formed in the wake of several European-based competitions, including the FEI World Cup Finals, being cancelled over the equine herpes virus (EHV).

The World Cup Finals were cancelled after the FEI extended its shutdown of all international events in mainland Europe by two weeks, until April 11.

During the Veterinary Epidemiology Working Group's first formal meeting on Thursday (March 18), it discussed virus gene typing, the evolution of the EHV-1 outbreak and protocols for future competition.

It observed that the virus was an endemic disease worldwide and only notifiable - meaning cases are required to be reported to the Government - in a few countries.

Concerns were raised over a further spread leading to reduced reporting, meaning outbreaks could become more difficult to manage.

Anticipated risk factors identified by the group include the transport of horses, which could lead to more confirmed cases, and the circulation of the active virus, which spreads slower through a group of horses compared to other equine viruses.

This means infected groups of horses will likely need to be in isolation for longer periods.

For the resumption of competition, the group recommended health certificates be issued before a horse travels, pre-movement testing, enhanced examination on arrival, restrictions on event size, separation between horses and routine health monitoring.

Samples of infected horses are being analysed, and work on identifying the genetic group to which the virus belongs to is ongoing.

This will assist in tracking the spread of the virus and differentiate from other strains of EHV-1 in circulation.

The Veterinary Epidemiology Working Group's next meeting is set for Thursday (March 25).

It was formed to monitor the evolution of EHV-1 and contains EHV experts Ann Cullinan of Ireland, Richard Newton of Britain and Gittan Gröndahl of Sweden, as well as FEI veterinary director Göran Åkerström and FEI senior veterinary advisor Caterina Termine, supported by Jenny Hall, chair of the FEI Veterinary Committee.