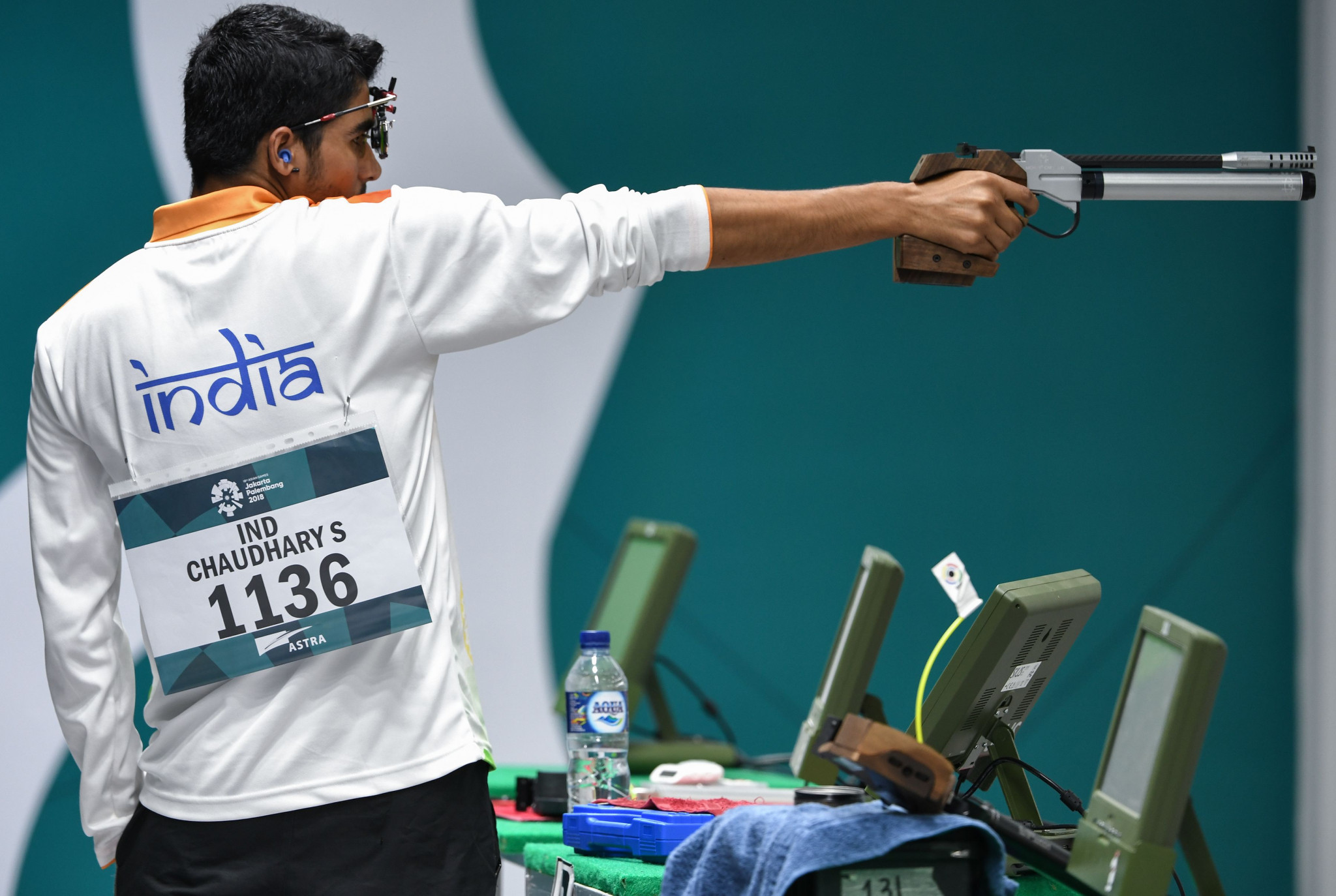 However, the victory also came on a day when the number of shooters at the ISSF World Cup known to have tested positive for COVID-19 rose to four.

The Press Trust of India, citing National Rifle Association of India sources, reports that three further shooters returned positive test results today so are self-isolating, and that two of them are Indian.

Deswal posted a points total of 238.8 to take the women's 10m air pistol title, with compatriot Manu Bhaker close behind on 236.7.

Eighteen-year-old Divyansh Panwar, ranked number one in the world, was third in the men's 10m air rifle to collect India's other medal today.

American Lucas Kozeniesky won the event with a score of 249.8 - 0.1 better than Hungary's István Péni could muster.

There was also American joy in the women's 10m air rifle, with Mary Tucker first - scoring 251.5 - and Alison Weisz second.

Eszter Denes of Hungary, the top qualifier, completed the podium.

The ISSF World Cup is due to continue tomorrow, with individual skeet finals a highlight on the running order.