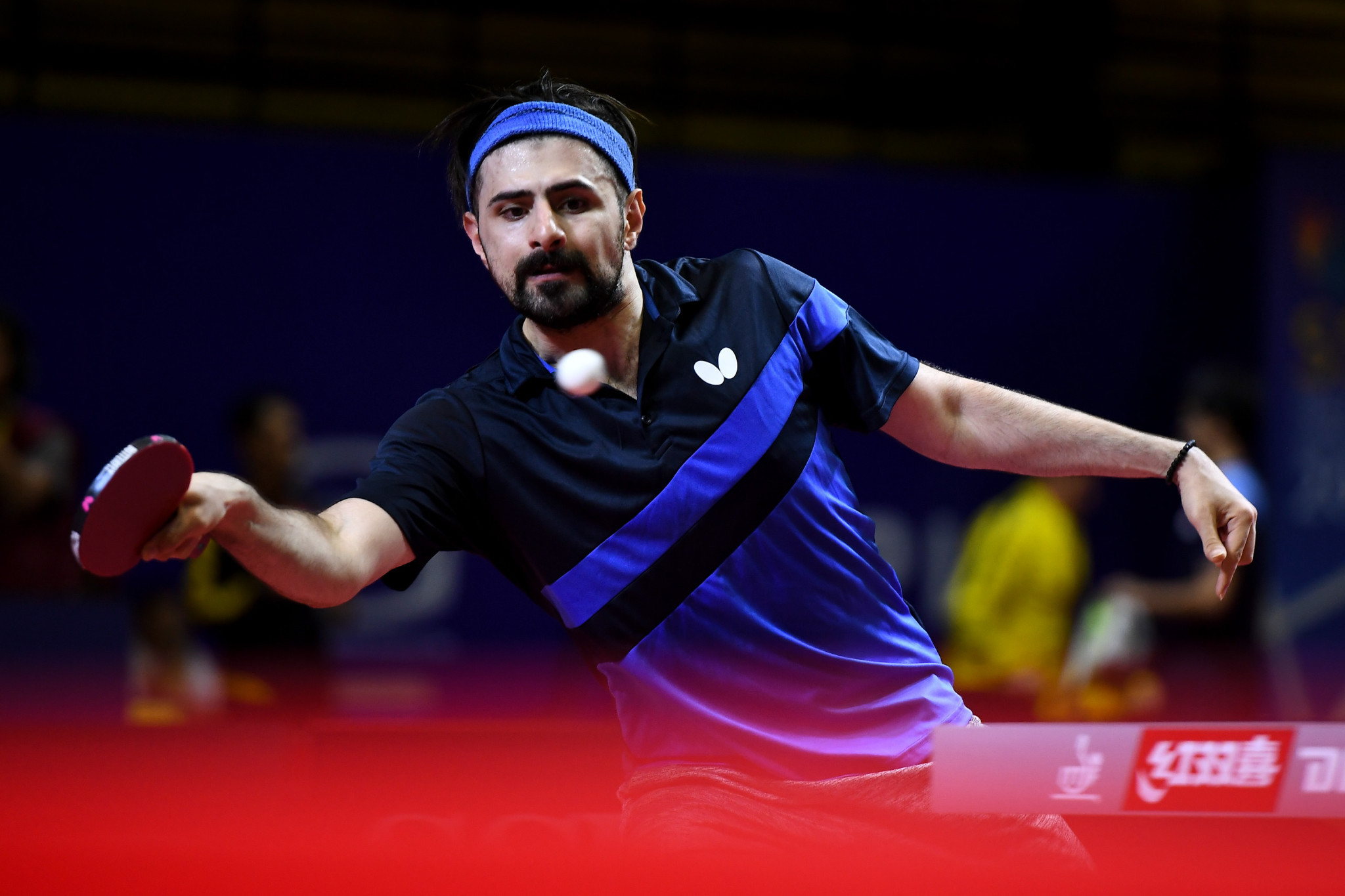 "I still can’t really believe it but I’m very happy to have qualified," Chew told The Straits Times.

"This is a lifelong dream and I will continue to work hard so that I can put on a good performance at the Olympics and do Singapore proud.

"This is a historic moment for Singapore and I hope this achievement will inspire the younger generation to continue working hard and one day, it’ll be their turn to represent Singapore."

Alamian will represent Iran at the Games after securing top spot in the Central Asia region men’s singles event.

The number four seed was on the backfoot in the early stages as Uzbekistan’s third seed claimed the opening two games.