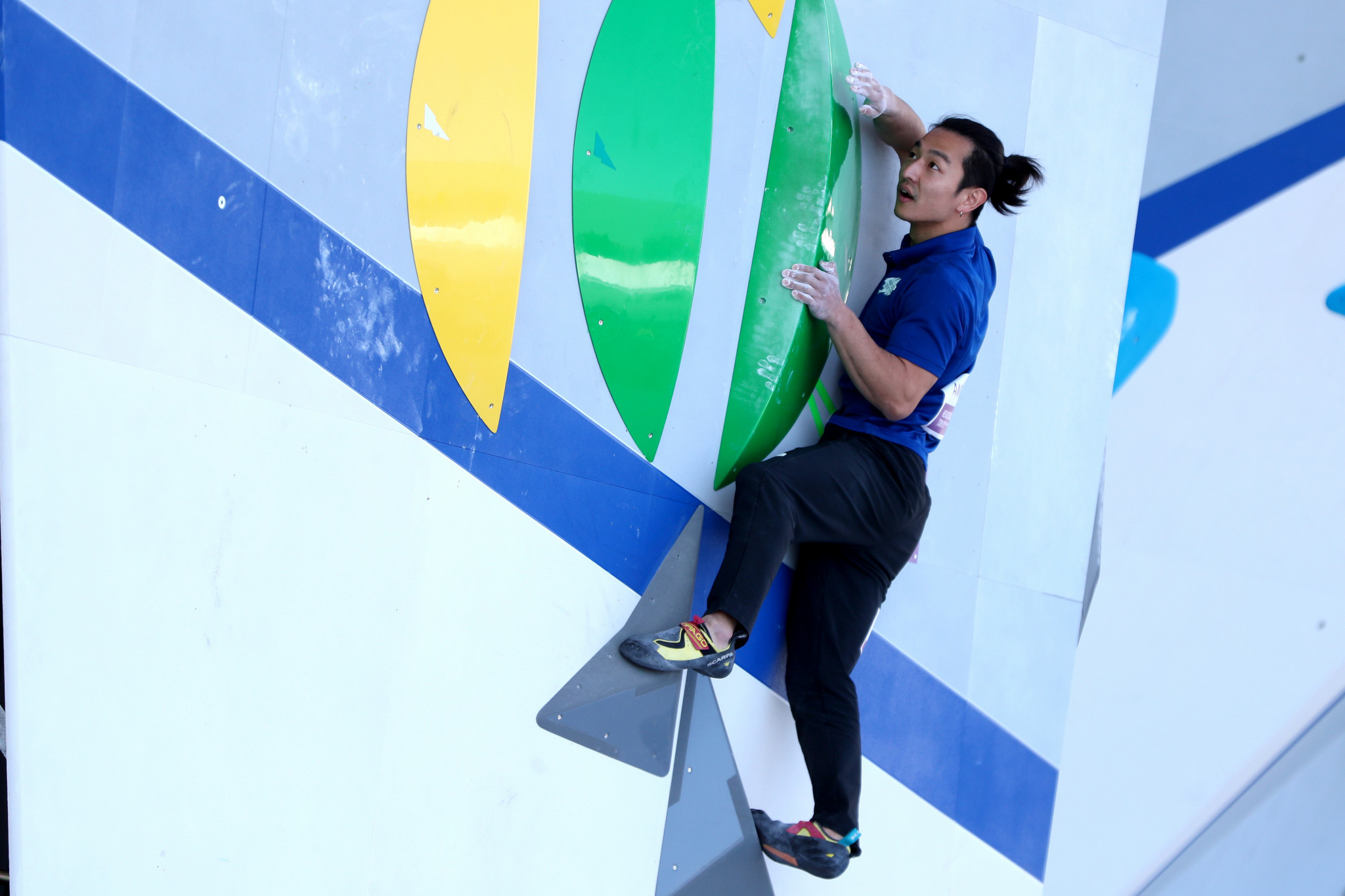 The IFSC is partnering with Peace and Sport to launch and promote a crowdfunding campaign in support of the latter's development projects.

Climbers are invited to perform as many one-handed pull-ups as possible while holding a white card in their opposite hand, symbolising peace and sport.

This will also be promoted on the Climbing Life Facebook page, a platform launched in 2014 by IFSC honorary member Paola Gigliotti.

Register your story for #IDSDP addressing one of the following area of impact :

Crowdfunding for the campaign will be open until April 6 on the Peace and Sport website.

The IFSC will coordinate a promotional plan with its athletes, National Federations and partners to give the campaign as much coverage as possible.

The total amount raised is also set to be announced on April 6.

It commemorates the date of the inauguration of the first modern Olympic Games in Athens in 1896.