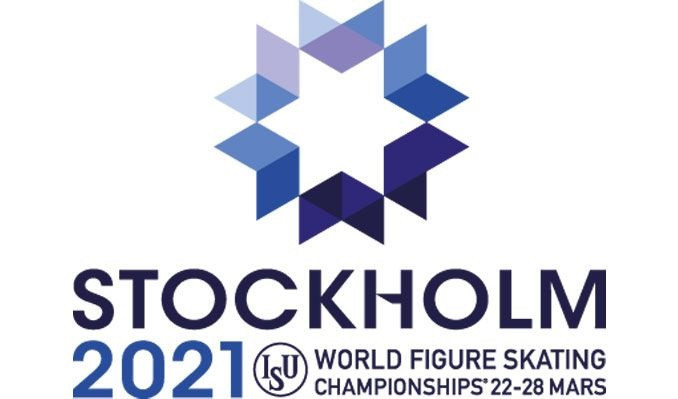 The International Skating Union (ISU) has revealed that an individual has tested positive for coronavirus at the World Figure Skating Championships in Swedish capital Stockholm.

The positive case was identified by the ISU during a round of testing within the competition bubble, but the infected individual has not been named.

The ISU said the person will "not be allowed to participate" at the event, which is set to start on Wednesday (March 24), and has been placed in quarantine.

It has also been confirmed by the ISU that people who have been in close contact have been "identified and isolated for further checks".

The organisation insisted the health and safety of all participants were its "number one priority" as it bids to combat coronavirus.

"Strict and comprehensive protocols and measures of distancing, hand washing, masks, daily health and temperature checks are implemented along with a rigorous testing regime," a statement from the ISU read.

"Everyone within the competition bubble must undergo multiple PCR tests.

"During one of the rounds of testing, one positive case was identified.

"The ISU and Organising Committee will respect the privacy of the respective person and inform the remaining event participants internally of the situation."

.@ISU_Figure has released a statement about a positive case that was detected during a round of tests at #WorldFigure. Out of respect for the privacy of the individual no names will be released. According to ISU the individual is in isolation & close contacts are being monitored. pic.twitter.com/kKhlaTDWe6

More than 3,000 people signed a petition, called "#NoQuarantineNoWorlds", urging the ISU to strength COVID-19 protocols and implement quarantine rules at the competition.

Campaigners described the ISU’s coronavirus countermeasures as "woefully inadequate" and feared the Championships could turn into a "super spreader."

Under guidelines set out by the ISU in cooperation with Swedish health authorities, athletes and officials do not need to quarantine before entering its "competition bubble", which comprises of the official hotel, Ericsson Globe and practice ice rink.

Participants are expected to present a negative COVID-19 result no more than 48 hours prior to travelling to Stockholm.

They will then undergo a further test upon arrival at the hotel where they will be asked to isolate until they have received their results.

The ISU said an additional test will be done no later than four days after the initial PCR test upon entry into the competition bubble.

The campaign group claim it is "not a real bubble" as it believes travelling delegations should be forced to self-isolate for two weeks.

Scheduled to run until March 28, the event is also set to serve as a qualifier for the 2022 Winter Olympics in Beijing with athletes looking to gain national quota spots.

But campaigners believe "this is a way of coercing skaters to participate" and ensure no National Federations withdraw.

A maximum of 24 quota places out of 30 are available in the ladies and men’s singles events as well as 16 out of 19 entries in the pairs and 19 out of 23 in the ice dance contest.

The ISU said the remaining quota places will be allocated to the National Olympic Committees at a senior international qualification competition, namely the Nebelhorn Trophy which is scheduled to run from September 22 to 25 in Oberstdorf in Germany.

"Mindful of the concern for health and safety related to COVID-19 but also the need to give skaters the best possible opportunities to compete internationally, the ISU will give its utmost support to ISU members in order to stage all international competitions that can safely be held during the season 2020-2021," a statement from the ISU added.