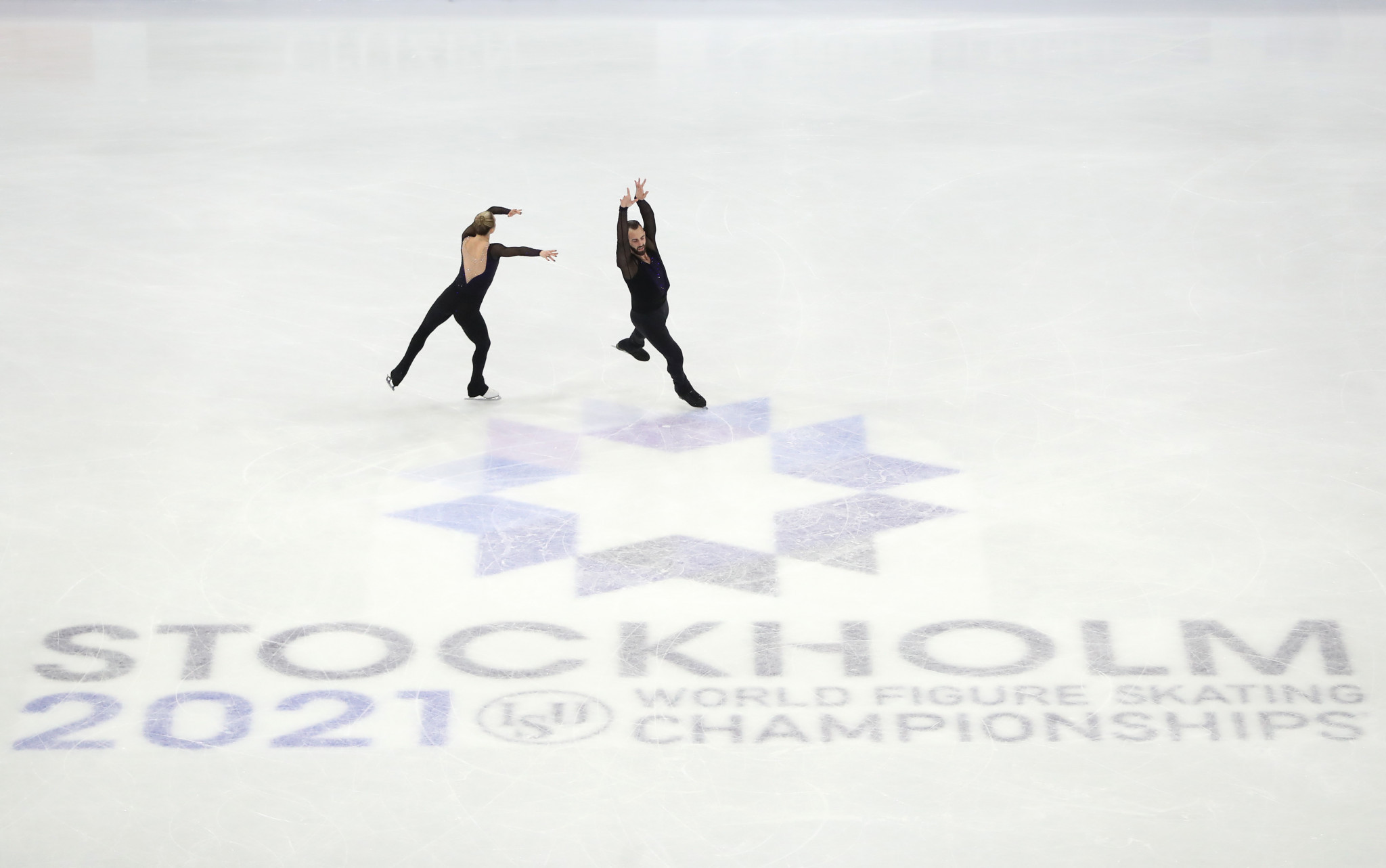 A second positive COVID-19 case has been identified by the International Skating Union (ISU) at the World Figure Skating Championships in Stockholm.

The ISU said the unnamed individual tested positive for coronavirus upon arrival at the site in the Swedish capital.

The news came just two days after the first positive case was confirmed, but the ISU insists the competition bubble "remains secure" after stressing that both people were unable to gain entry.

"During the rigorous testing procedures in place, a second positive case was identified," a statement from the ISU read.

"The ISU and Organising Committee will respect the privacy of the respective person and inform the remaining event participants internally of the situation.

"The ISU can confirm that both cases were detected following the PCR test upon arrival on site prior to accreditation.

"Consequently, neither person obtained an accreditation nor were they included in the competition bubble which remains secure.

"As per the first case, the protocol as set out in the ISU Health Regulations for Event participants are being followed."

The ISU says it has implemented "strict and comprehensive" coronavirus countermeasures including social distancing, hand-washing, mask-wearing and temperature checks as well as a "rigorous" testing regime.

Under guidelines set out by the ISU in cooperation with Swedish health authorities, participants are expected to present a negative COVID-19 result no more than 48 hours prior to travelling to Stockholm.

They are then due to undergo a further test upon arrival at the hotel, where are asked to isolate until they have received their results.

The ISU said everyone within the competition bubble, which comprises of the official hotel, Ericsson Globe arena and practice ice rink, must undergo "multiple" PCR tests.

More than 3,000 people signed a petition, called "#NoQuarantineNoWorlds", urging the ISU to strength COVID-19 protocols and implement quarantine rules ahead of the competition, which started on March 22.

Campaigners described the ISU’s coronavirus protocols as "woefully inadequate" and feared the Championships could turn into a "super spreader" event.

Scheduled to run until March 28, the event is serving as a qualifier for the 2022 Winter Olympics in Beijing with athletes looking to gain national quota spots.