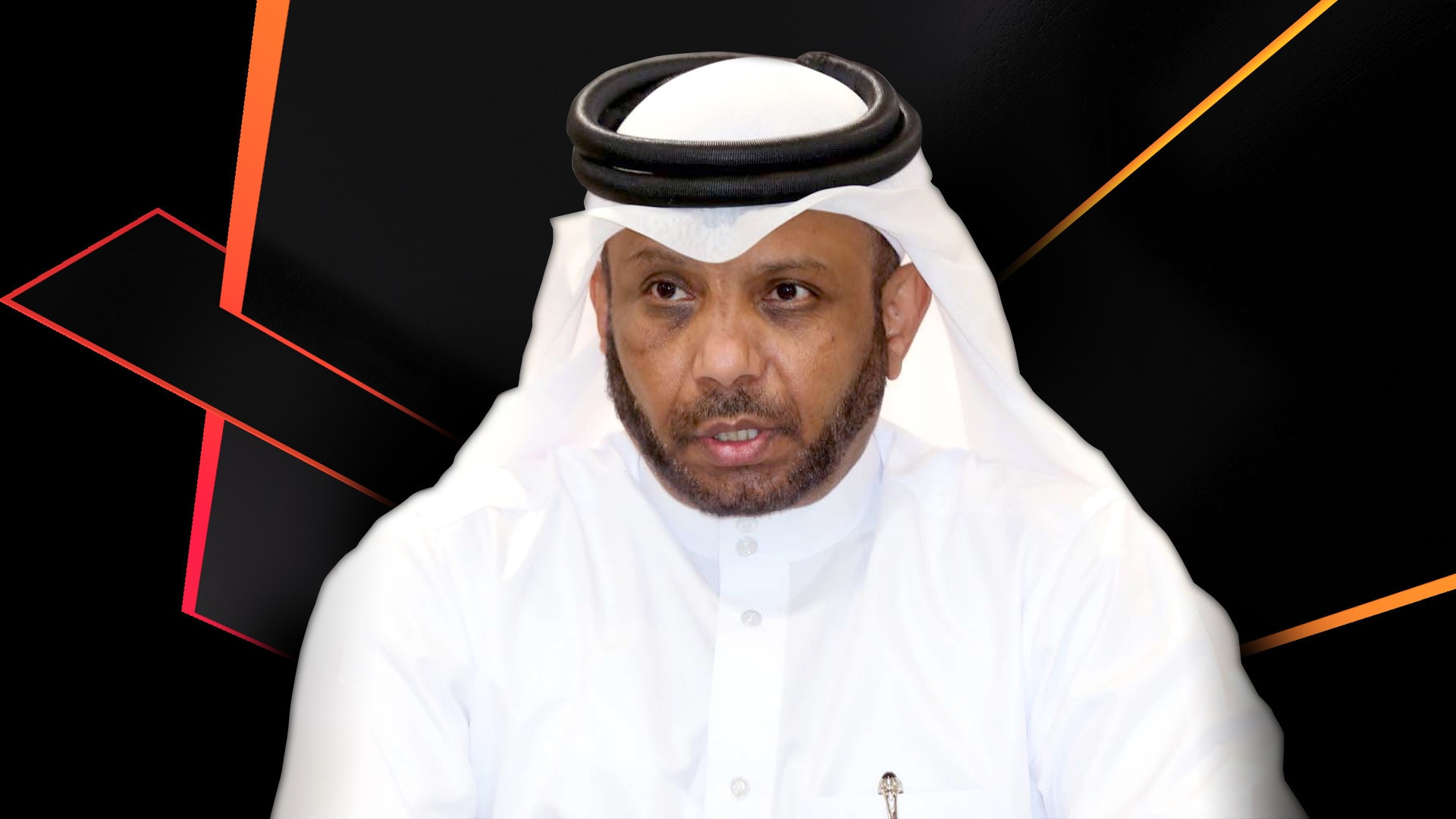 insidethegames has obtained a letter written by law firm Solesbury Gay on behalf of Al-Mohannadi to the ITTF Executive Committee, which refutes a series of claims made by Weikert and has given him seven days to respond to his requests.

Al-Mohannadi has been recently reinstated as Deputy President following a vote by the ITTF Executive Committee, which told Weikert - who had removed Al-Mohannadi - that he had lost members' "trust, confidence and support".

According to Solesbury Gay, Weikert made three "unfounded" and "baseless" allegations against Al-Mohannadi, who is also head of the Qatar Table Tennis Association (QTTA).

Among the claims outlined include that Weikert had deemed Al-Mohannadi "ineligible" to be a member of the Executive Committee due to an alleged breach of ITTF rules.

Solesbury Gay said its client had also been accused of "faking his expenses as against the QTTA" and had "previously benefitted from unlawful and unjustified deductions" from a table tennis coach’s salary while employed by the QTTA.

Last month, Swiss Table Tennis presented documents, seen by insidethegames, which are claimed to show Al-Mohannadi was using his own private company to do business with leading table tennis manufacturer Joola.

Swiss Table Tennis highlighted that under the ITTF Constitution, a person "connected in any way with the manufacture, sale or endorsement of table tennis equipment or with consultation on such equipment" shall not be eligible to stand as a member of the Executive Committee.

In response to the allegation, Solesbury Gay said Al-Mohannadi had "no interest in that business or any similar one involving the sale of table tennis equipment" and insisted it was "nonsense" to say that he is ineligible to hold the position of ITTF executive vice-president.

Solesbury Gay said the QTTA conducted a review of Al-Mohannadi’s expenses and confirmed there were "no irregularities".

"[The QTTA] also note that the Qatari National Olympic Committee reviews the expenses of its National Federations and has raised no question as to his expenses," said Solesbury Gay in the letter.

"Therefore, he is completely innocent of any allegation in this regard.

"The third allegation is that he was the beneficiary of unlawful deductions from Mr Plese’s salary at the QTTA.

"He wholeheartedly denies such an allegation and there is simply no evidence to support it.

"The President’s 'allegations' against him are, therefore, baseless."

Weikert had written to National Federations, the ITTF Board and Committees last month to inform them that Al-Mohannadi had been removed as Deputy President on February 23.

The Swiss official wrote "agreement on strategic goals and mutual trust are the prerequisites for effective cooperation between President and Deputy" but said "this unity no longer existed, and that led to my decision".

Al-Mohannadi’s legal team has also sent the ITTF a list of requests, including urging the organisation and Weikard to recognise its client as Deputy President and revoke his removal.

Weikert has also been told to "cease and desist from making any further allegation of this nature", give a "full, complete and public apology" and promise not to repeat the claims.

"Our client is prepared to grant the ITTF President seven days in which to take the action requested above," added the letter.

"If he does not do so, we are instructed to seek to engage all relevant remedies under the ITTF Constitution including engaging with the ITTF Integrity Unit in order to being this matter to a successful conclusion."

A statement from the ITTF Executive Committee announced on March 22 that the members will take all decisions on a majority basis until the next Annual General Meeting.

The ITTF Executive Committee said it had taken the action to help find "positive solutions to recent and ongoing difficulties", adding it needed to "act on their democratic and constitutional rights in order to unify the Executive Committee in the best interest of the ITTF".

It stated that Al-Mohannadi will be reinstated "until such time as the initial purported decision-making authority of the President and any and all allegations against the Deputy President have been fully clarified and dealt with in accordance with due process and natural justice and as set out in the ITTF Constitution".

Weikert promised he would take legal action before the respective sports courts against the decision of the Executive Committee, which he described as "unauthorised interference with his rights and a blatant violation of the ITTF Constitution".

The ITTF officials had questioned his ability to run the ITTF and expressed their desire to see a new President elected in 2021.

Sent to the ITTF members by the Swedish Table Tennis Association, they claimed to offer "a new direction for the ITTF membership under the leadership of a new President".

Weikert said at the time that the letter contained "discrediting allegations" and has vowed to continue with his bid for re-election this year.